Just metres along the beach from my villa is an archeological park full of roman ruins by greek refugees. A whole village almost. Some are even on the beach itself. 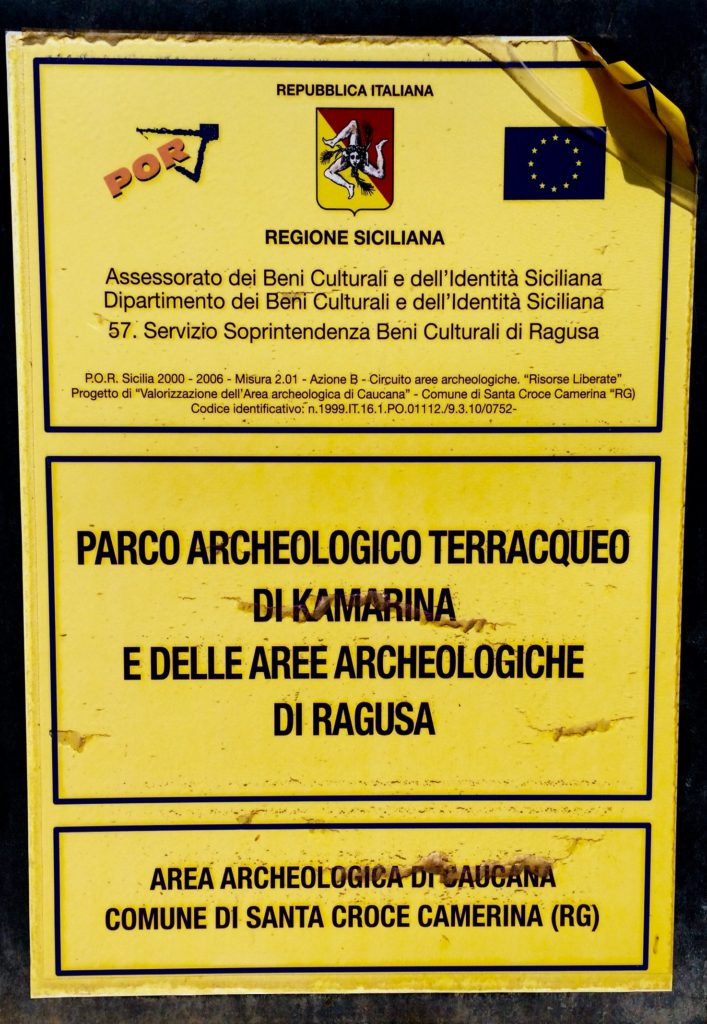 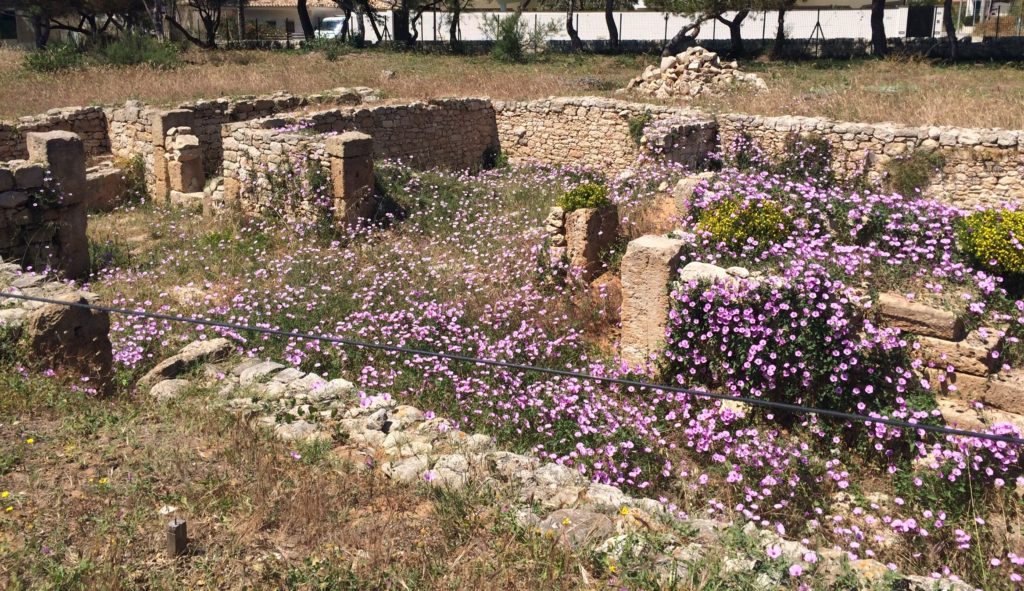 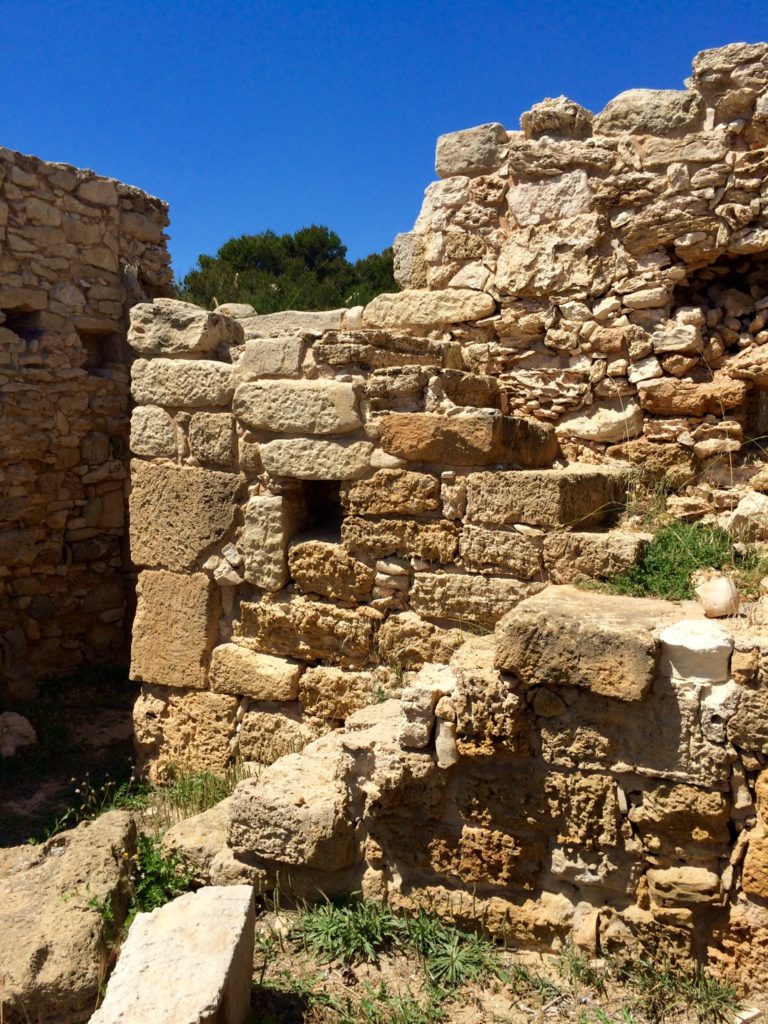 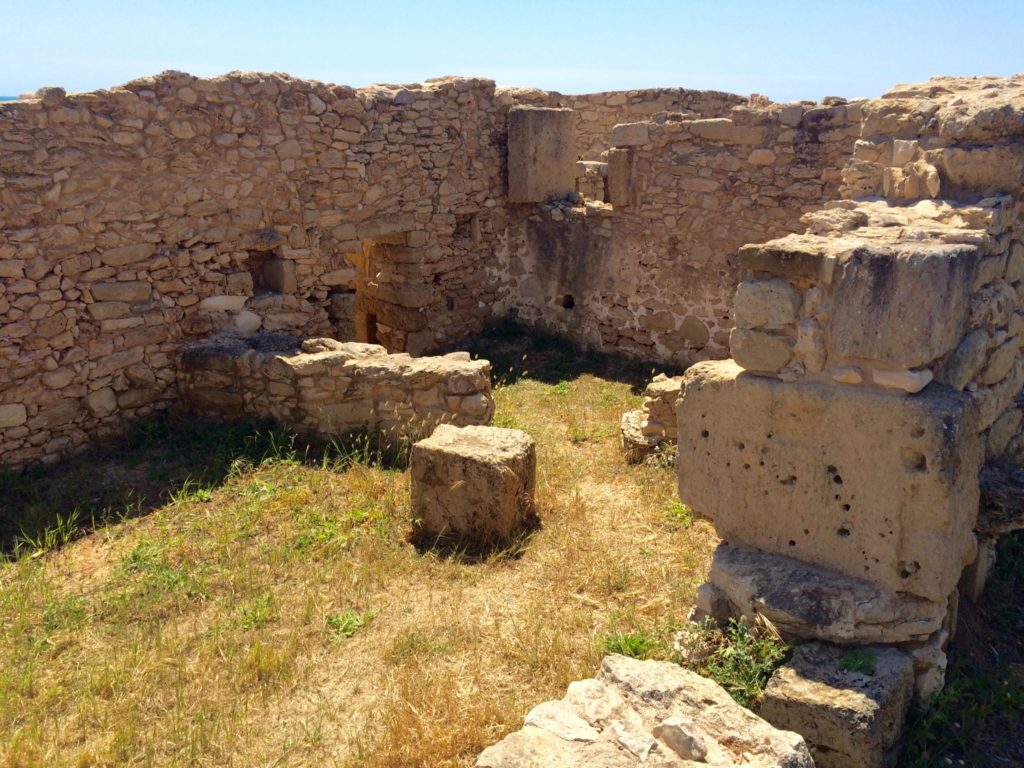 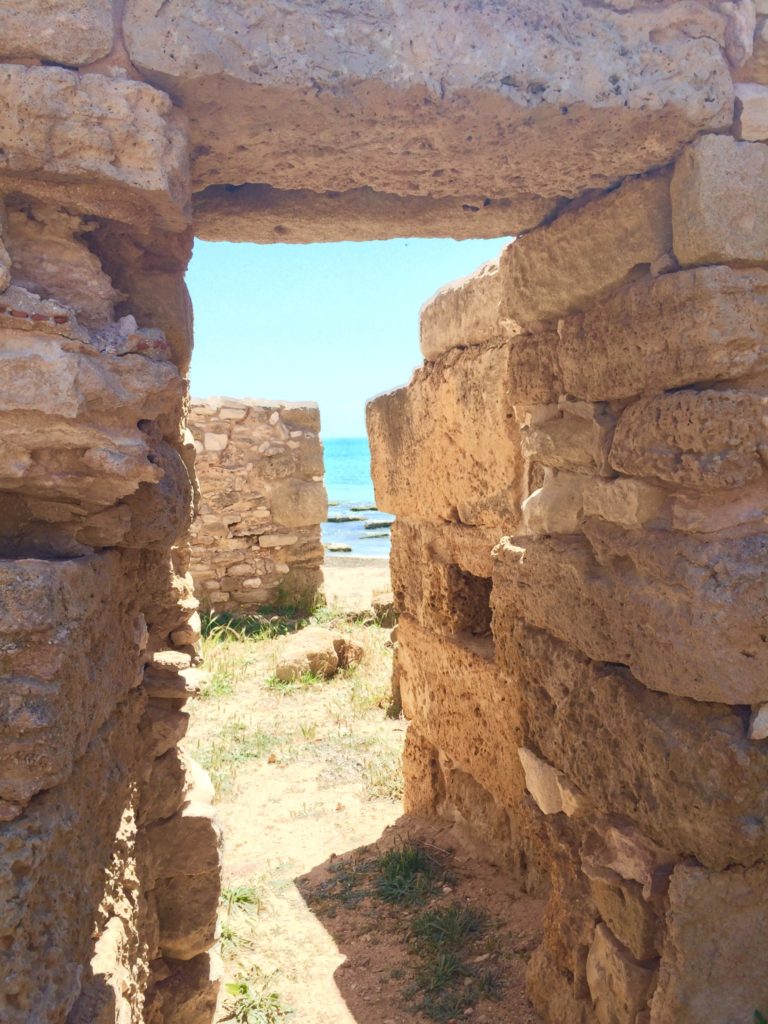 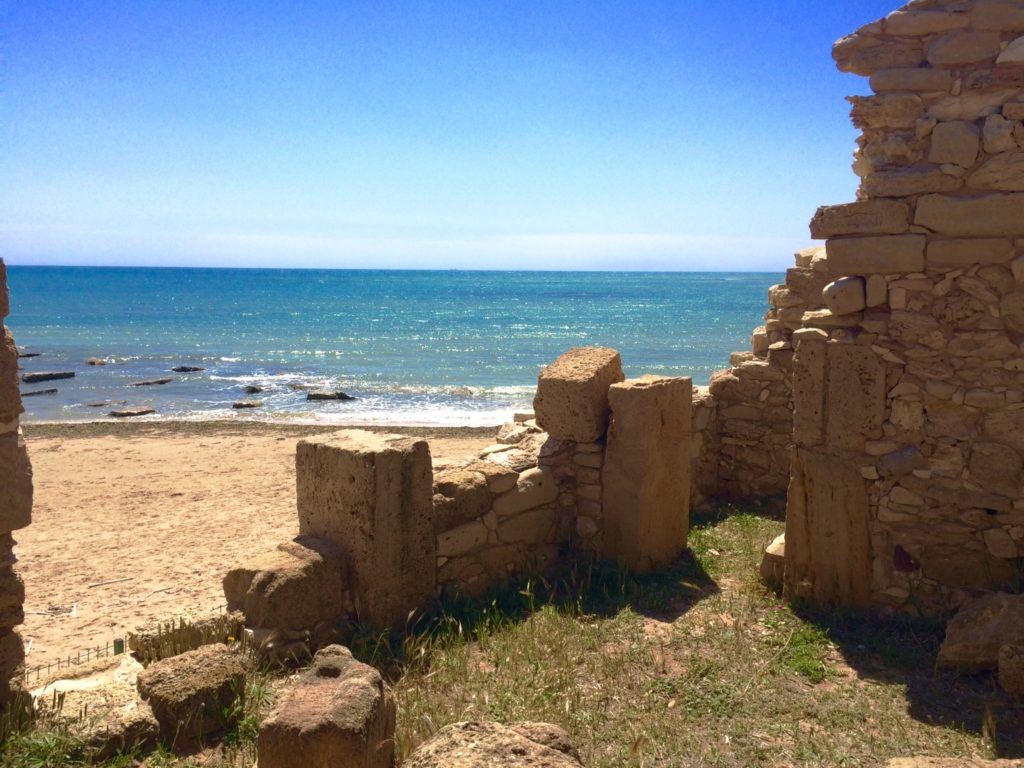 First they found one of the groom’s jogging shoes near the tuna factory on the beach close to the Roman ruins of Comune Santa Croce Camerina. 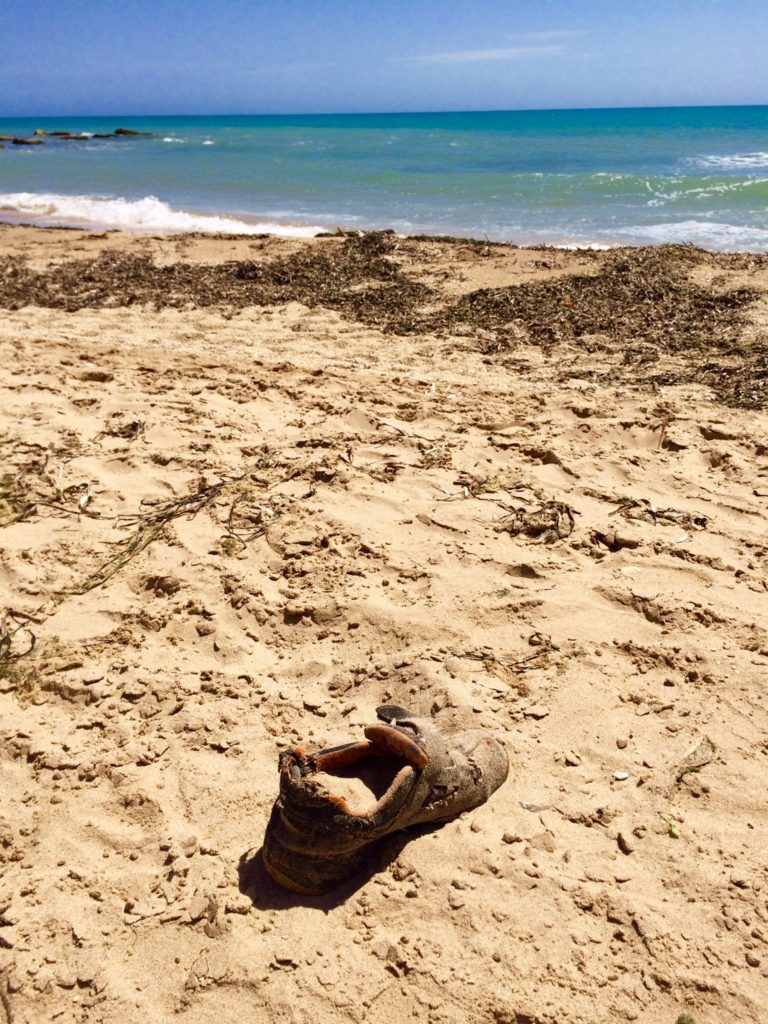 Roman consul Aulus Atilius destroyed Camerina in 258 BC and the fleeing inhabitants found refuge here. Unlike the poor missing victims from the church who were offered no holy sanctuary. Kaukanai was destroyed in 827 by the Saracens. Was this a clue? I grabbed my phone and dialled 258827! It was the number of the Casa gli Arancini di Montalbano. Yes him again. Then the groom’s body was found in my favourite watering hole close to my house. I sent my team to secure the murder scene while I ordered a donkey and set off for the eatery. This was getting very personal now and time was ticking away fast. I needed to get ahead or I might just lose my head to the bride’s father. 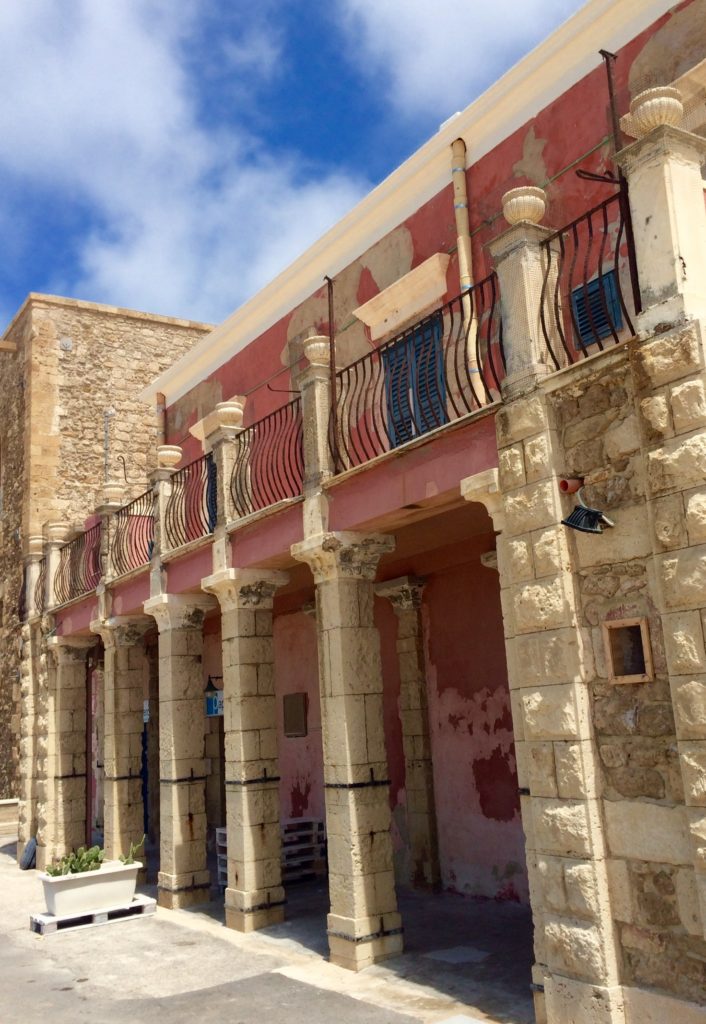 Lists of the missing wedding guests, presumed dead had been posted all over the walls of the town. This was becoming more and more like the plot of a TV show with every new twist and turn. I wasn’t happy!

I arrived in the tiny hamlet of Punta Vuoto on donkey like a messianic idiot. The streets were thronging with nobody. 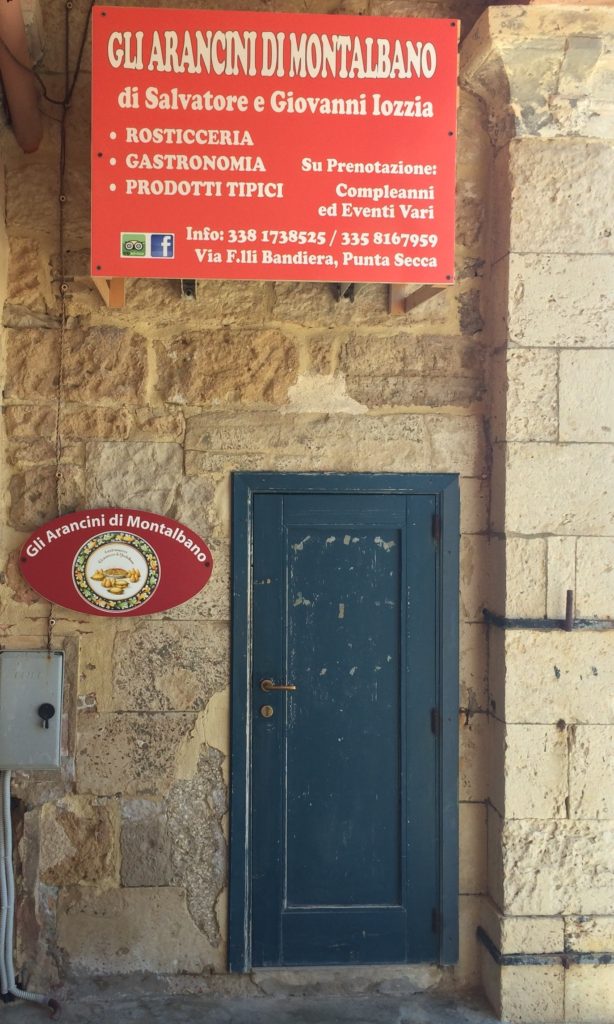 It was as quiet as a church mouse (though being a hamlet it had no church). I entered the restaurant and ordered an Arancino. It came with a bloodied message… 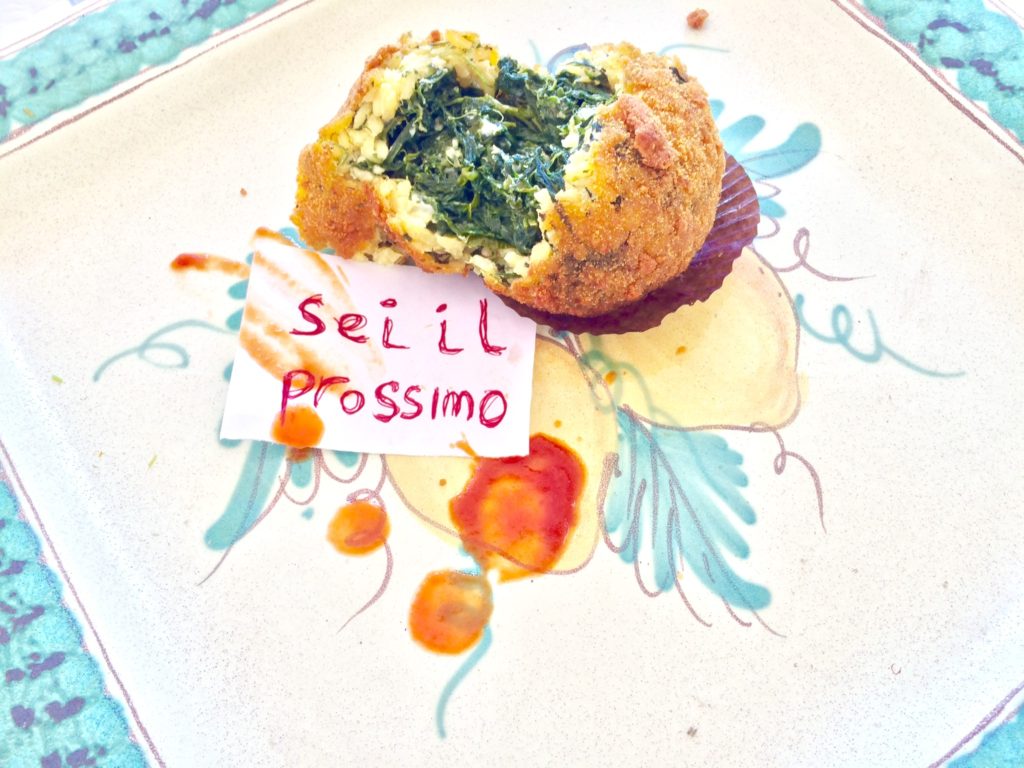 You’re next (not very nice)