I drove today to Modica in search of a bag similar to one hanging in the villa’s kitchen. Helen had fallen for while she and Holly stayed for a few days with me and I had finally tracked down the maker and her shop. I’m such a great detective. So I popped her address into the SatNav and headed off to meet the amazing Ottavia Failla and her fabulous bags. On arrival I found myself below the very high bridged that I almost bottled driving over when Helen, Holly and I returned from Ragusa Ibla. We drove for about half an hour climbing up a mountain with the pressure from other drivers to go faster. Then ahead was a bridge so high I almost vomitted seeing it. The road took us to a roundabout and the choice was the bridge or back down the mountain hell road. I took the bridge and tried to close off my peripheral vision and the pull of gravity. Heights never used to bother me at all. Arriving below the bridge to I learn it is Europe’s highest. So the locals say. 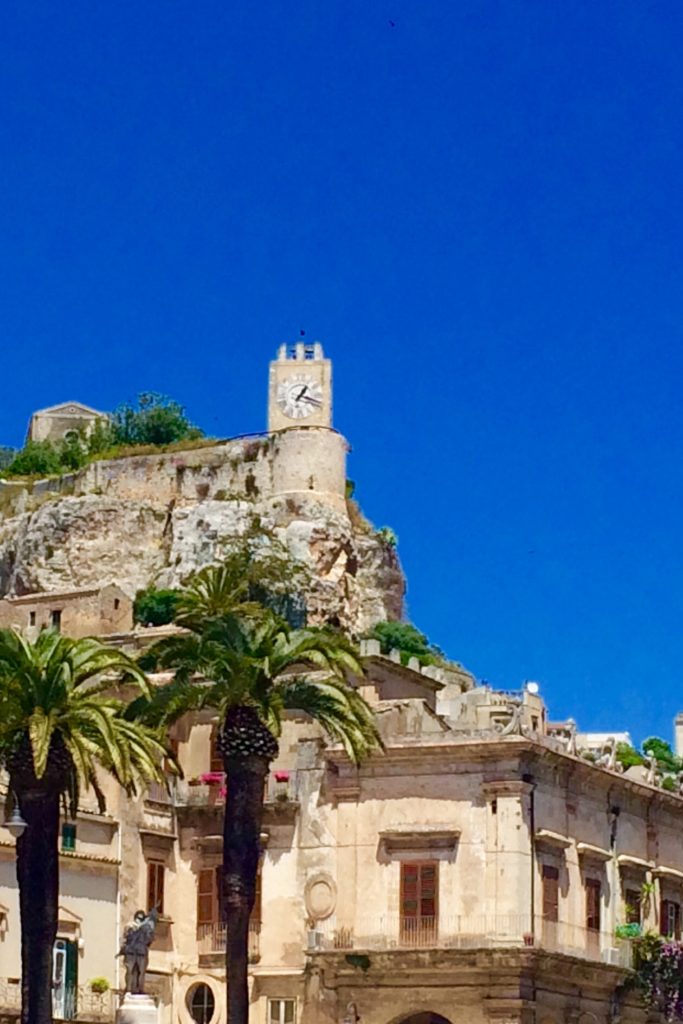 As can be seen from the giant hilltop clock, I was running out of time. I drove into Modica to meet Sister Imaculata as what she didn’t know wasn’t worth noting. She told me that a local wildling LaLa Marsala (other fortified wines are available – and Marsala is not strictly speaking from the province of Ragusa where we film all our stories) had witnessed something or someone. However she has vanished from all her regular haunts. Sister Imaculata suggested I try the bag lady in the lower town. She often gave LaLa scraps of fabric for her shopping trolley. Getting information from her was always very tricky. I would have to pose as a Milano Catwalk Chav to win her over. 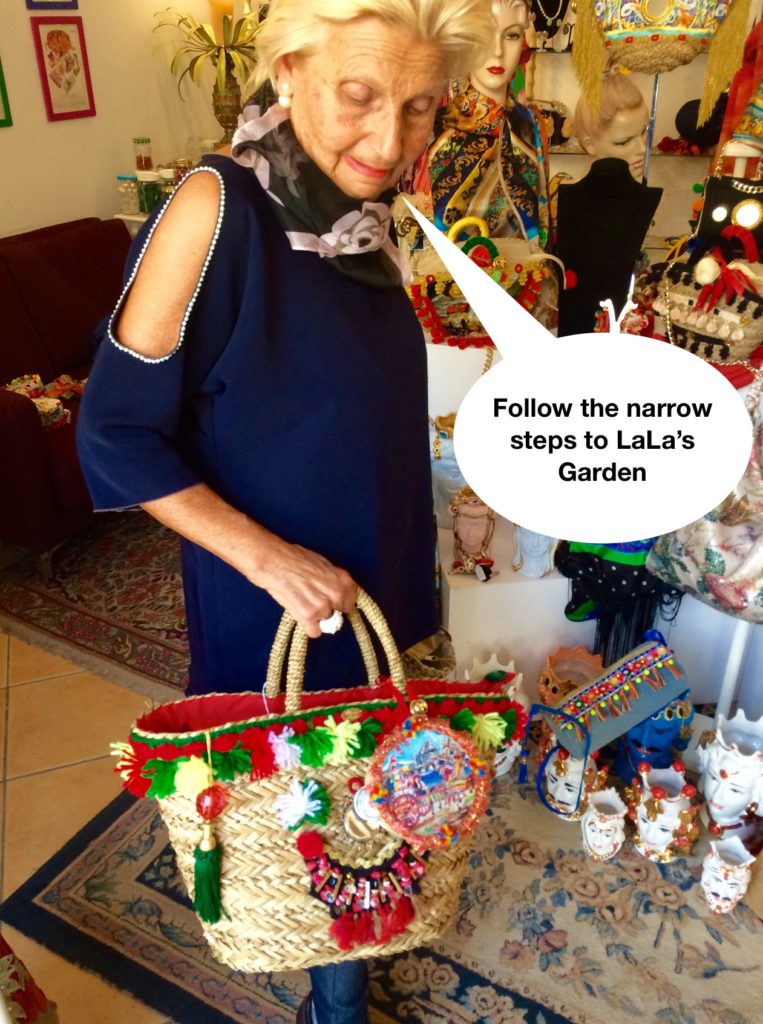 The Bag Lady of Modica had helped me solve the Fashion Week Handbag Murders several years earlier. Her visions of the victims of a serial killer stalking her clients had left her slightly withdrawn and now lives to create stylish bags large enough to hold pepper spray and a house brick.  And she knew how to wield both with ease.

I know they look steep and it might be a trap but if I don’t follow the leads there’ll be no plot developments. Doh! I should have known it was a trap. 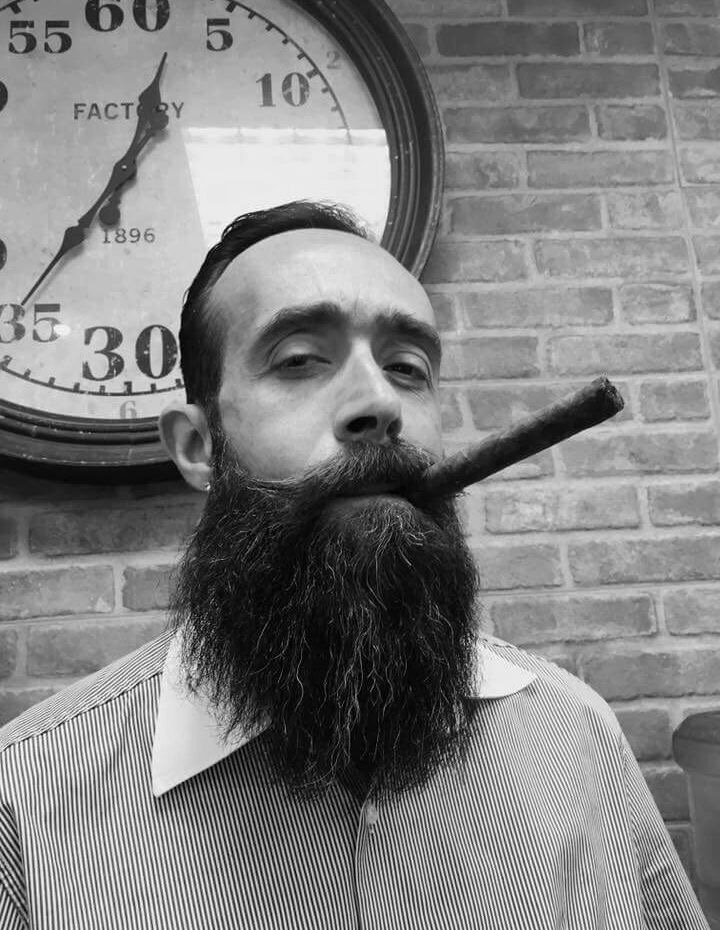 The bride’s brother, the sadistic and crazy Agrippa  had decided to trap me in LaLa’s garden bolt hole. He said he was going to hold me captive until LaLa returned. If she returned. Nobody can make LaLa do anything she doesn’t want to. But right now LaLa was my only hope!! 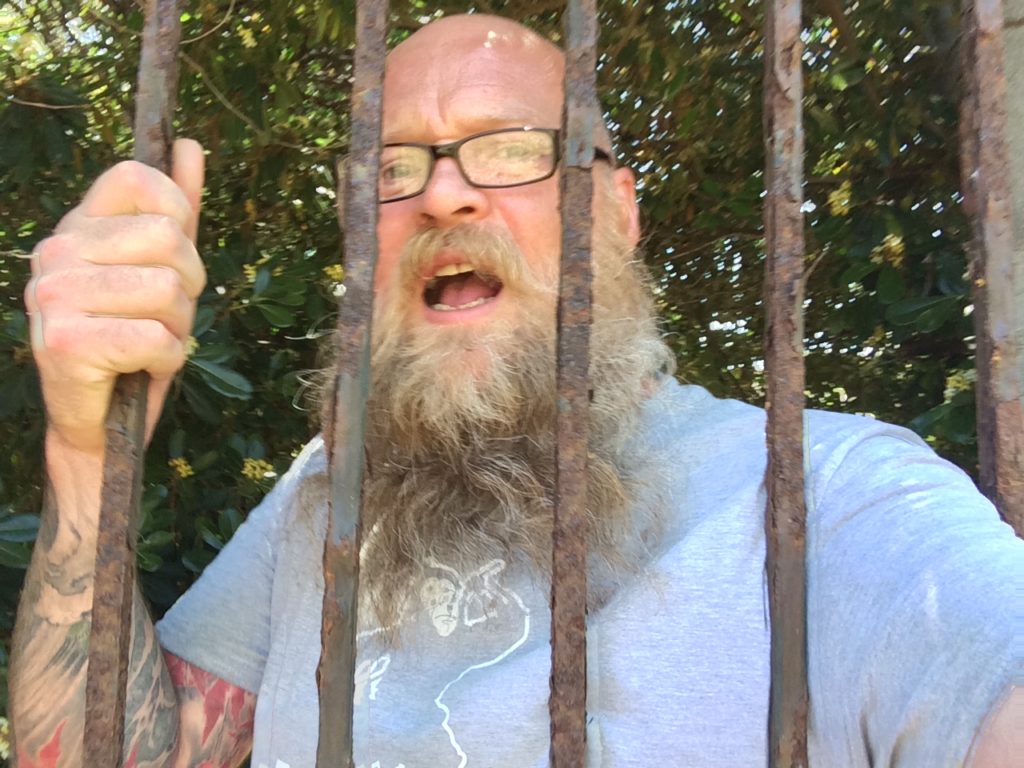 Luckily for me I had a packed lunch with me. I made Aracini Russellbano last night. Filled with artichokes and asparagus.