There was no joy so far in setting up a meeting with LaLa’s cousin so I went to bed early to rise with dawn. The sunrise obviously. Don’t get carried away. 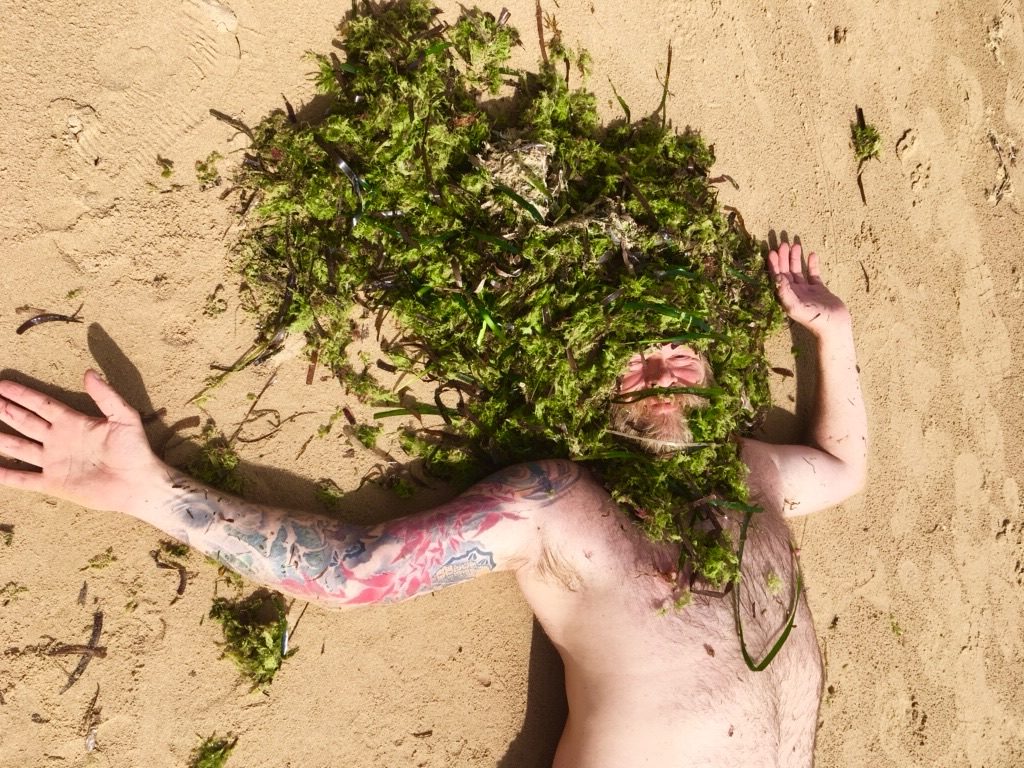 Rising early the next day I found a merman washed up on the beach just outside my house. As he was barely alive I fetched him some Remy Martin  VSOP (other Brandies are available). He came to and thanked me by offering me a piece of free advice. Forces are gathering beyond my control. He said I might do well to get away from my beloved Sicily and to forget about the case. I said I couldn’t do that. I have always hated an unsolved mystery. In that case he suggested I focus my attention on the facts not a Wimsey. Lord knows I’ve been trying to. “Sniff out the imposter!” 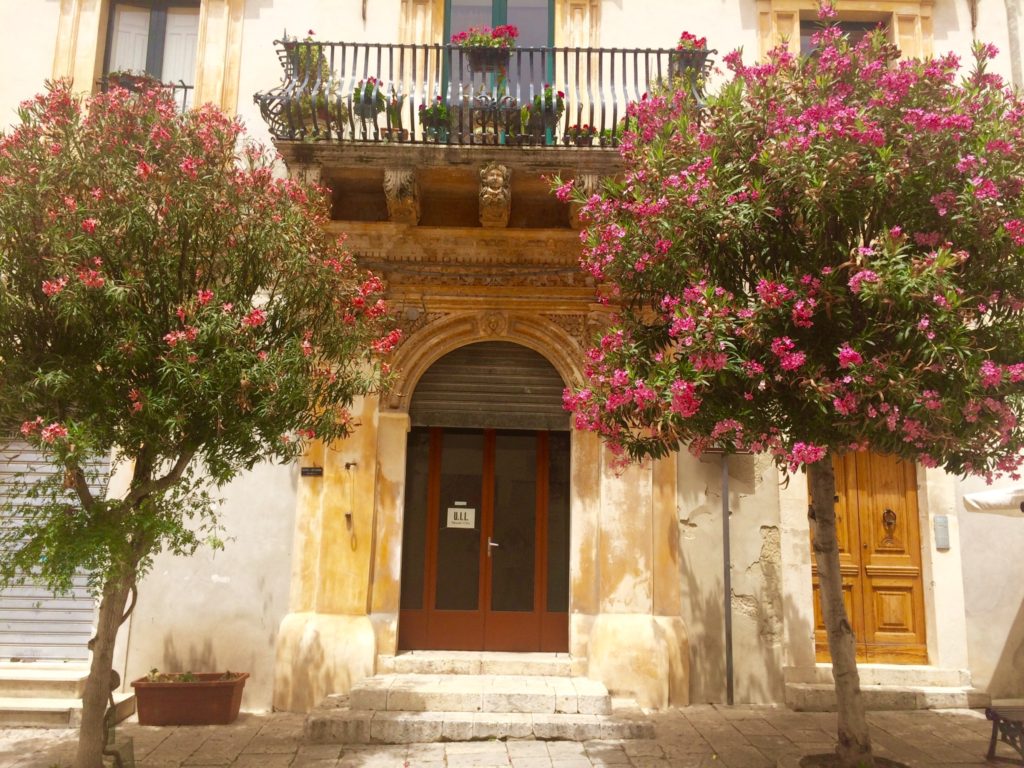 Arriving at my office I found the entire area cordoned off. By the Carabinieri! I work for the Polizia and we are two separate organisations. Getting round this was going to be a problem. It seems that they were making a documentary film about a day in the live of that Salvo Montalbano who has be pretending to be me for the last few weeks. This was getting out of hand now. I couldn’t even get to my own office to work. How was I expected to get any further on this case if I couldn’t even get to work. And where were all my team? I was getting vexed. 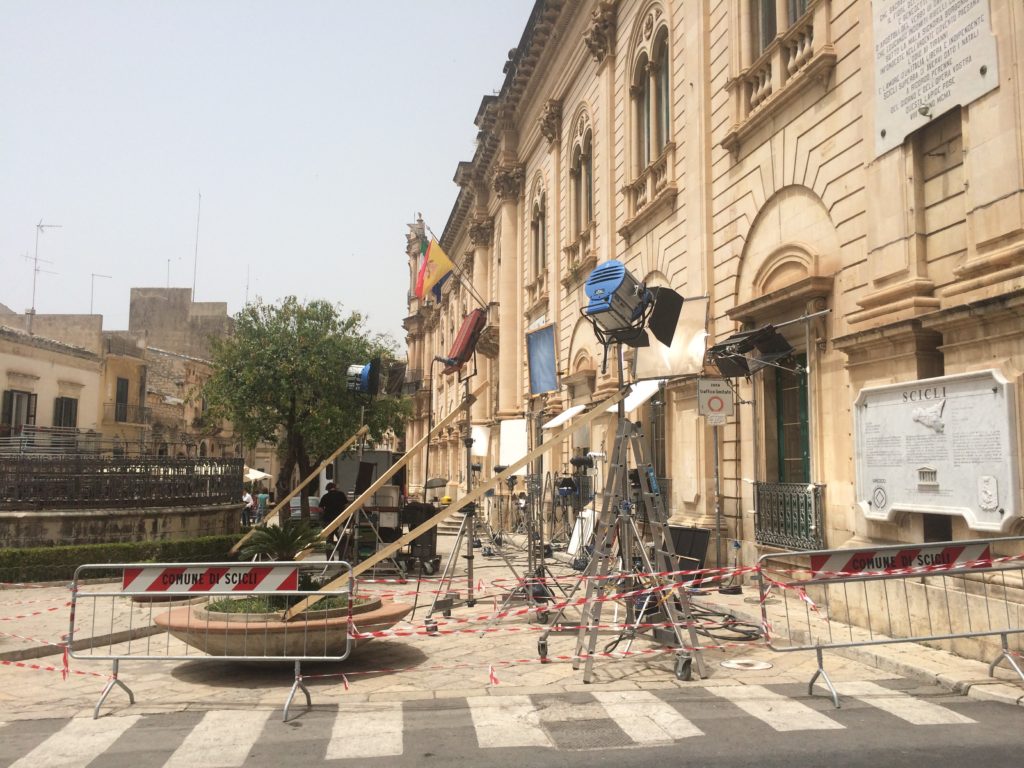 Not content with one imposter making fun of my ace detection it seems that the makers of that irksome Montalbano have created a fictional detective who is a lover in his spare time! 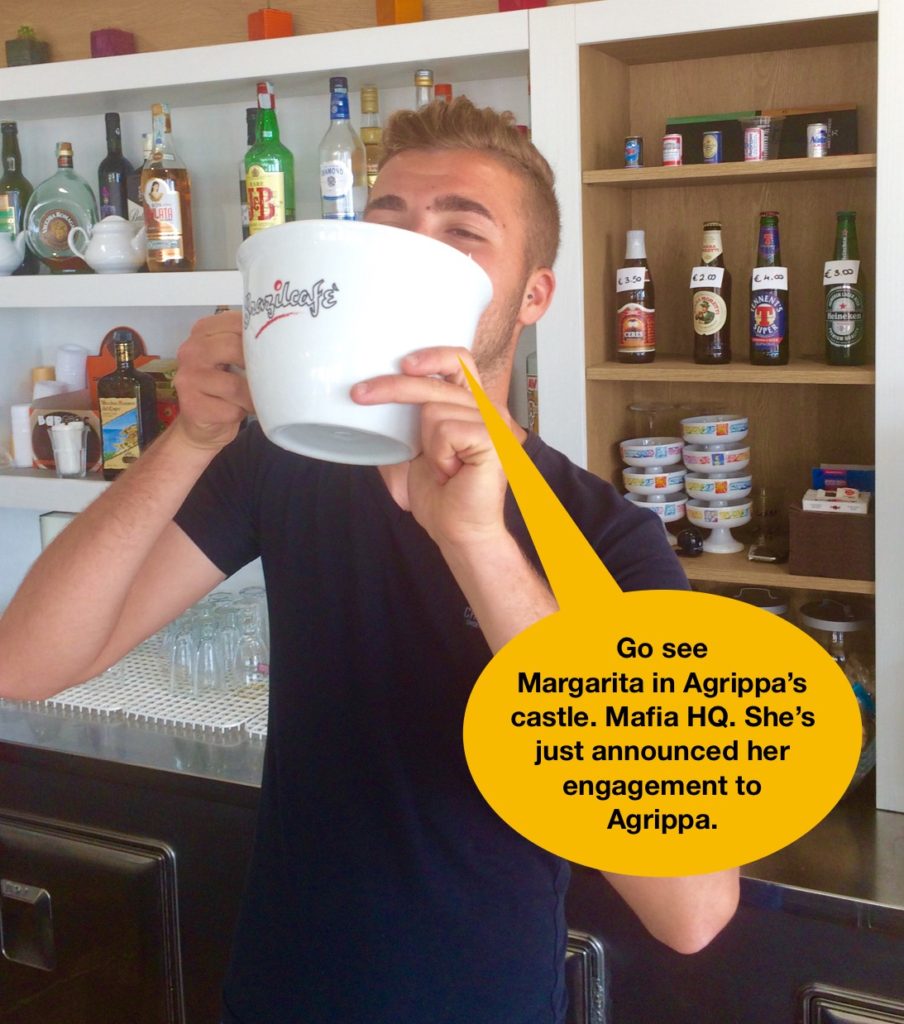 Baring in mind that Sicily has throughout its history been invaded by countless different cultures that have all enriched the gene pool I’ve always found it strange that no invaders brought a ‘tall gene’. My best informant/grass was the pint sized coffee obsessed Emiliano Piccolo. Yes that really is a tiny espresso cup!