Just next to my hotel is the delightful Art Nouveau square that has the old but rebuilt Water Tower and fountains. Yew box borders ring the upper end with large stone benches. All around are huge buildings in the Jugendstil style that is somehow more Egyptian than the fluid flowers and vines of Art Nouveau. These verdigris street lamps have a far greater nod to the coming Art Deco movement. By night the soft light that diffuses down onto the tops of the metal caged posts make the entire park look filled with floating spectral jelly fish or octopus. Can’t capture it in a photo sadly.

It seems nowadays to be the place where couples cuddle and young folk smoke their weed under the cover of the ghostly lights and plumes of smoke. 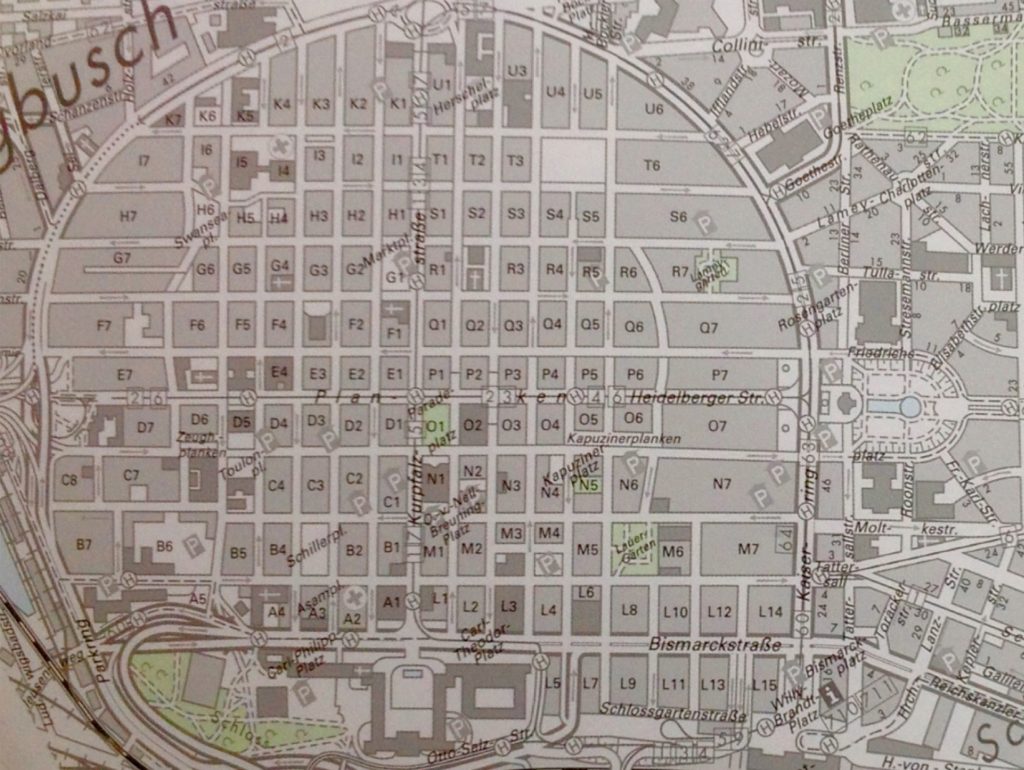 Part of the Old Roman Palantinate of the Princes-Electorate, the grid here has been in place since 1606. The first Renaissance grid town but ancient cities from Babylon to Greece have used this system. One was even found in ancient Mexico at Teotihacan. The Romans called it Centuriation. Mannheim has been destroyed several times in its history giving many chances to adapt and modernise. The Baroque fountains remain today but the grid is now the new Planken Shopping area. 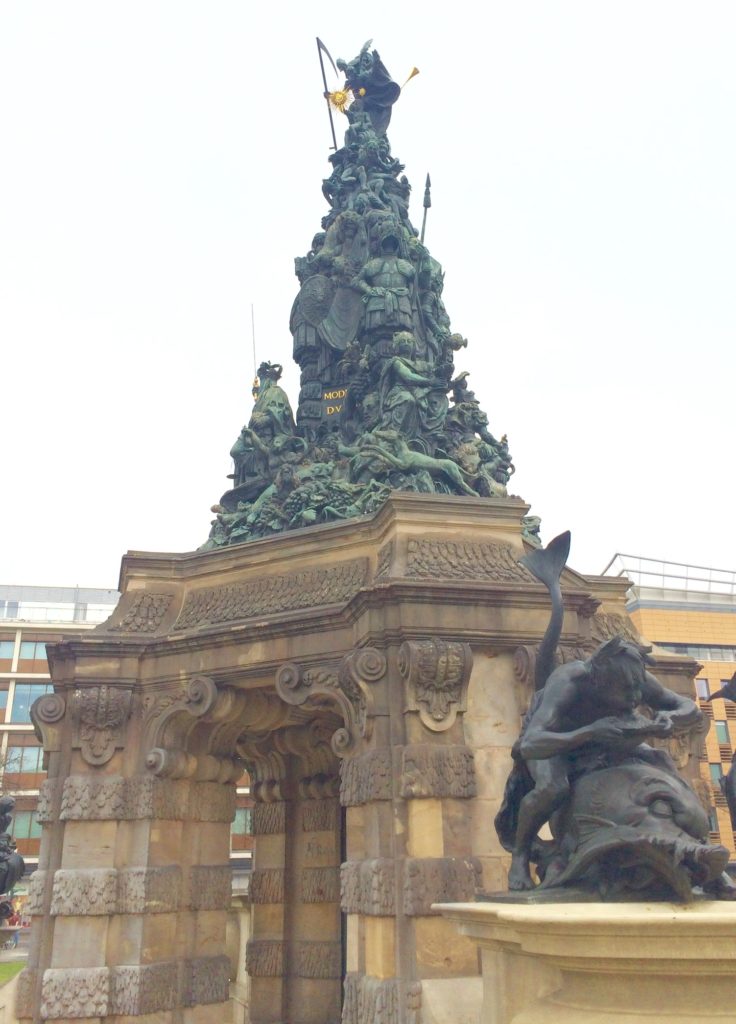 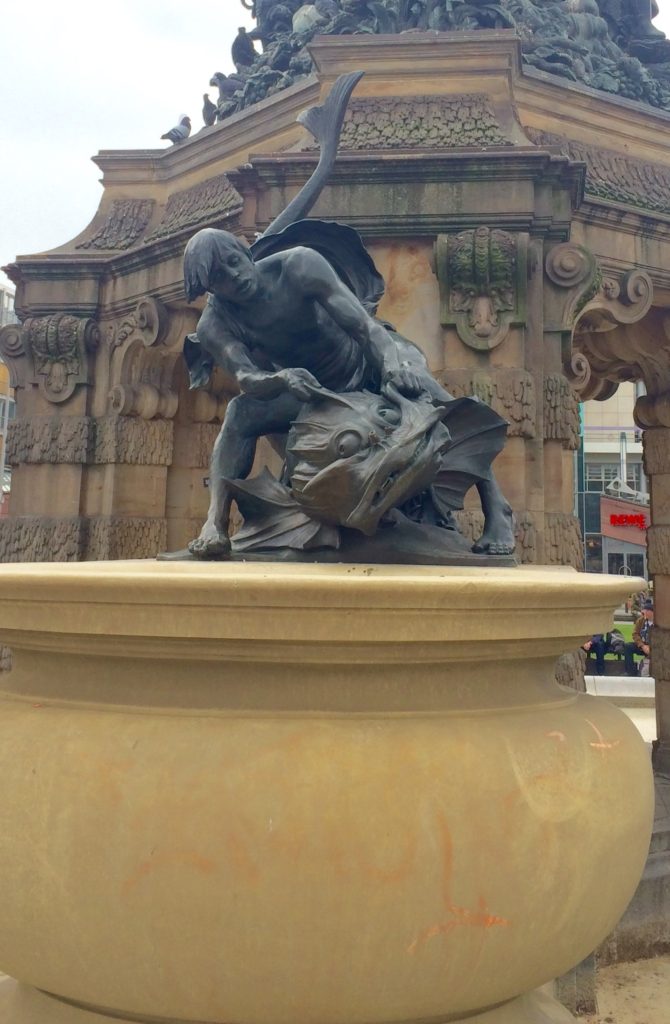 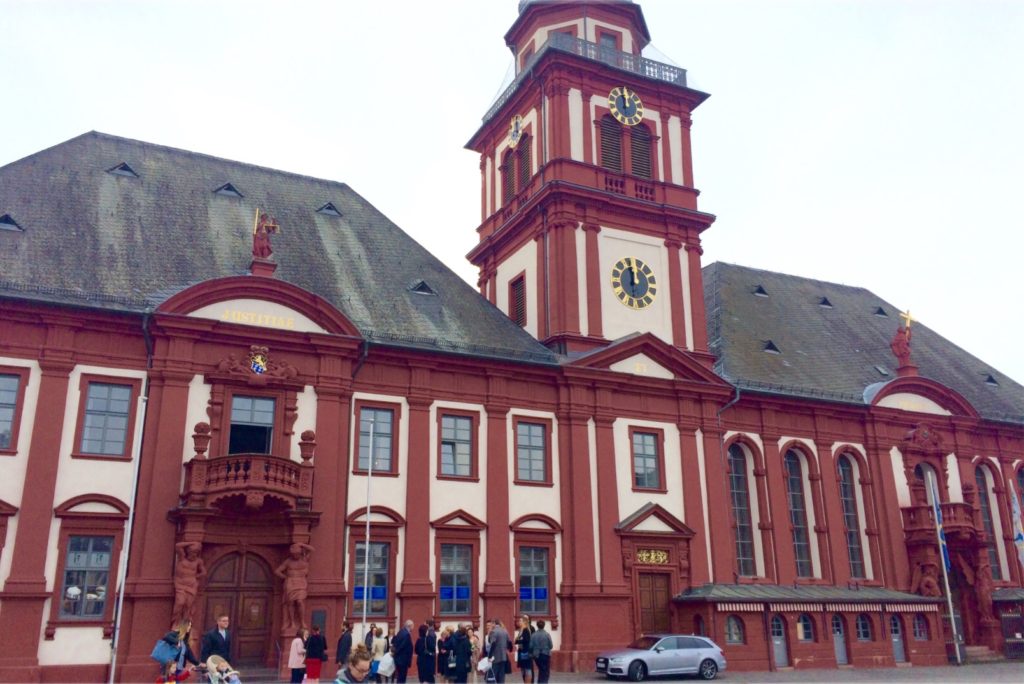 So the Mannheimer Rosengarten is a concert hall and now also a congress centre. Designed by Bruno Schmitz and built between 1900-1903. Just to the side of Moody Beethoven is a rather morbid looking Mozart. But I think they’re pissed off about the congressional uses of their space. 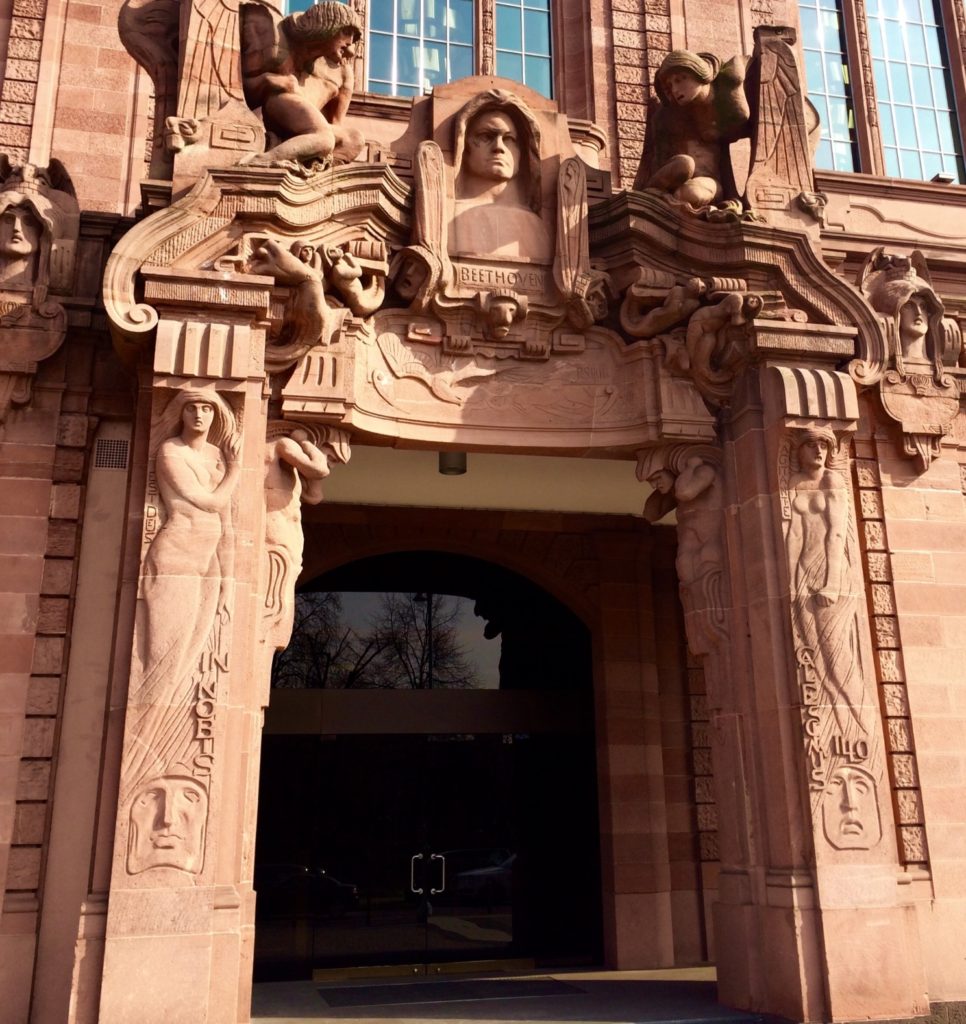 You’ve gotta love the fagvertising that exists in Germany 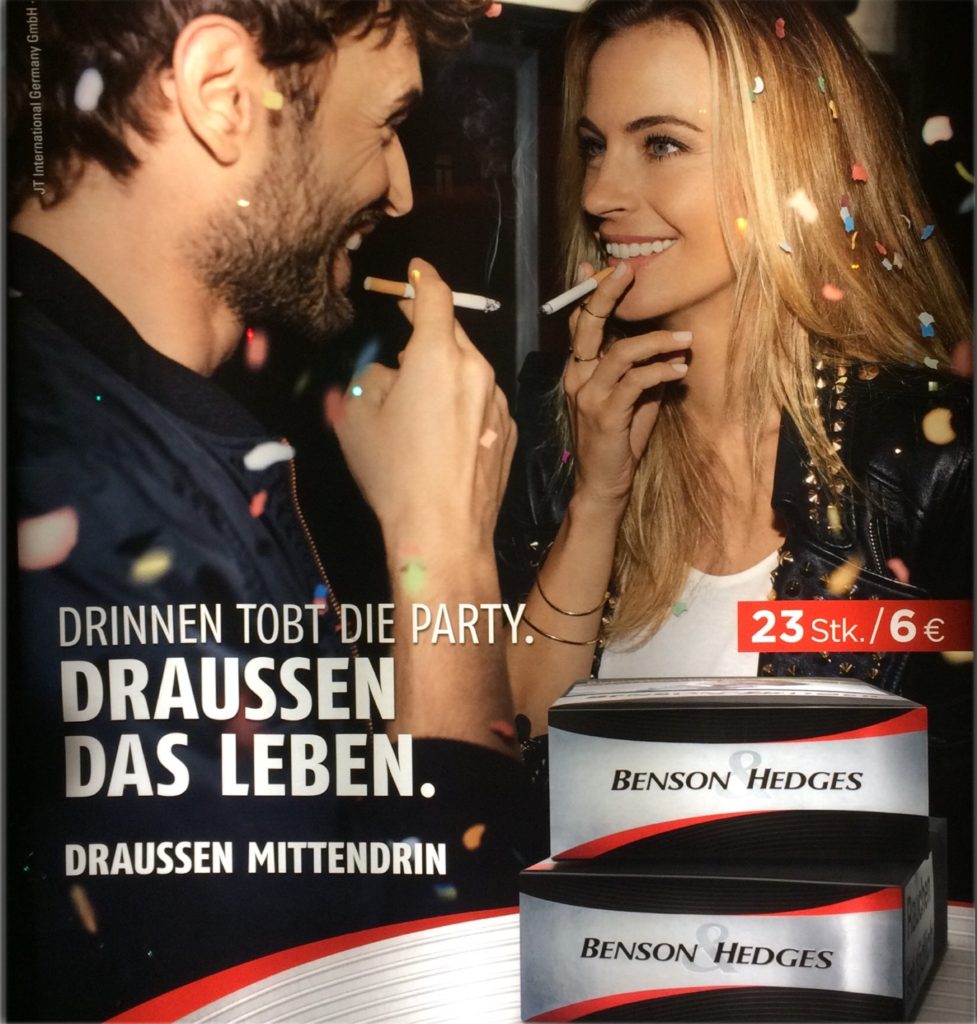 It seems so shocking to see billboards with fag ads since they were banned in the UK long ago. 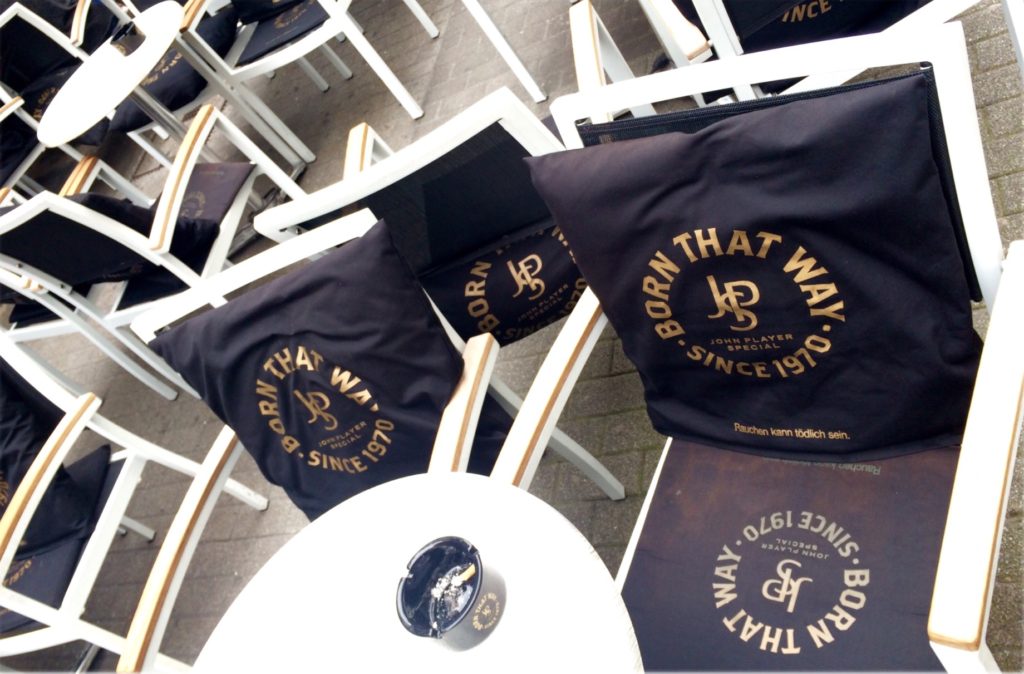