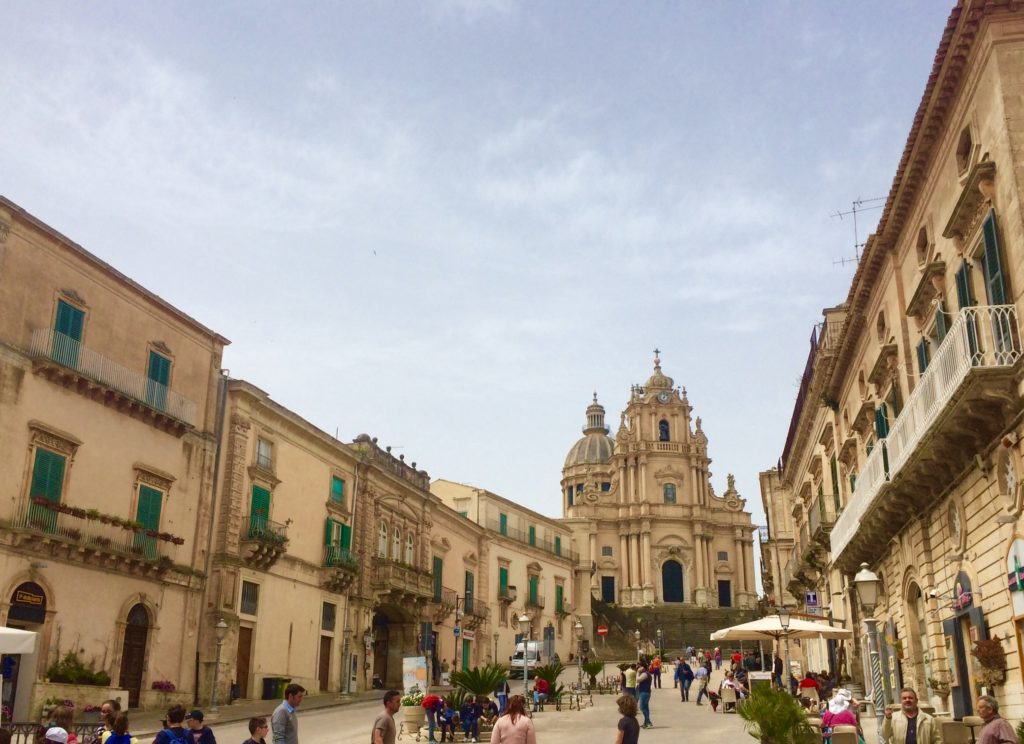 Ragusa Ibla is a steep banked hillside city with sweeping views and houses piled above each other climbing skywards. At the rear of this square is the church of St. George, San Georgio. There are many carvings of the slaughtering of the dragon. Behind walls are neatly manicured gardens with palm trees for shade. 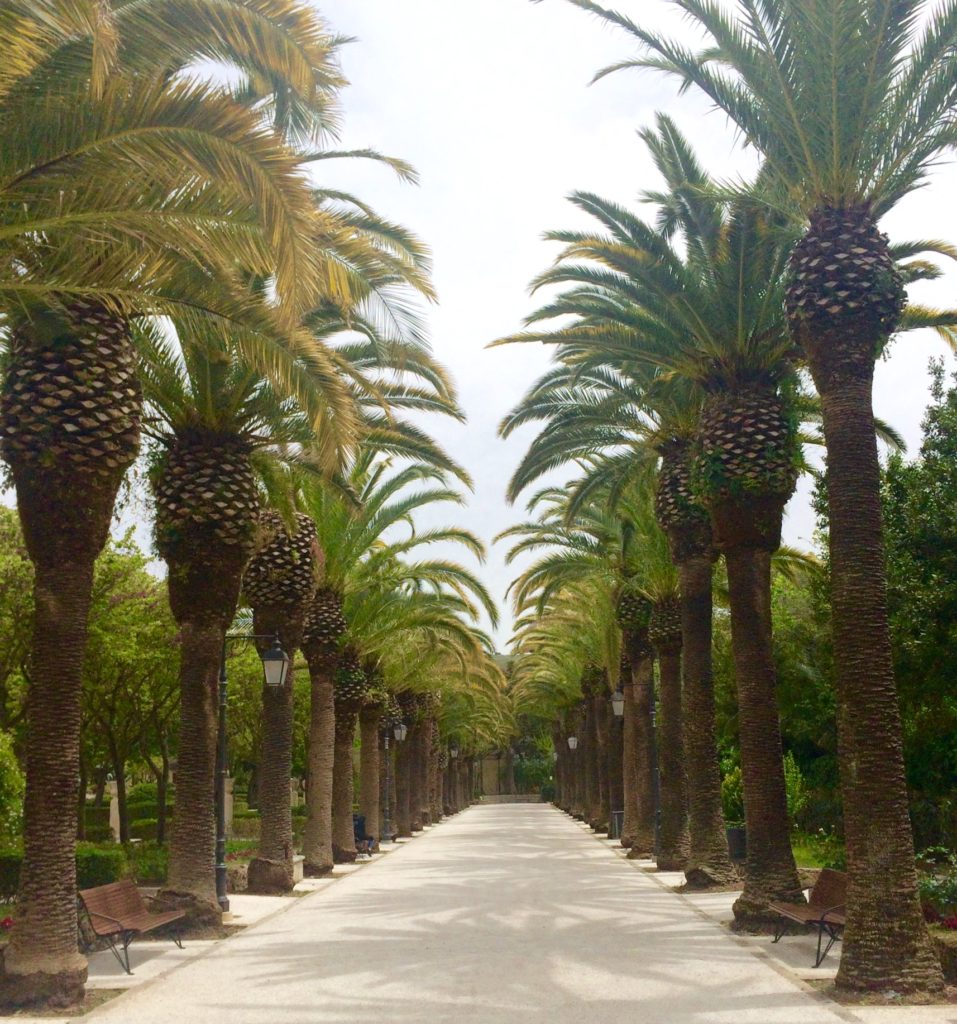 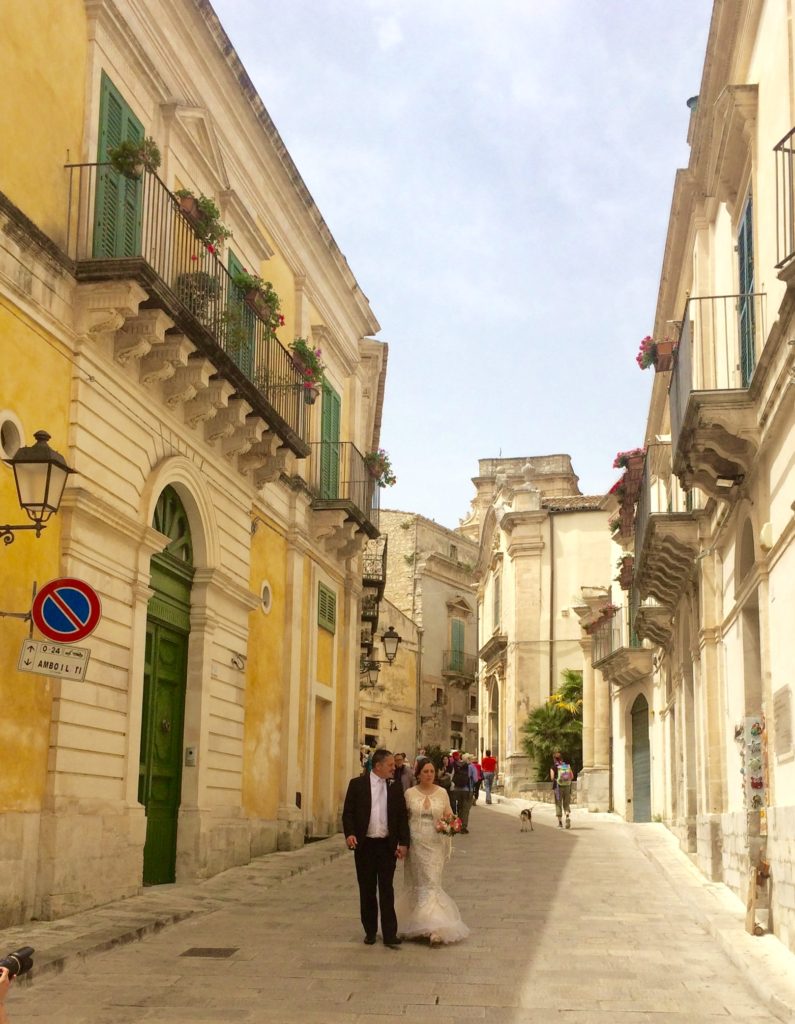 So the church was bare. Father Fabrizio told me that he was not so concerned with the loss of his entire church interior. His biggest worry was that Donna Lucia was due at the church at any moment with her great uncle Don Romeoni for her wedding. She was the only child of the imprisoned Mafioso boss Don Castoroni. And Father Fabrizio was certain that the dead bodies, now mysteriously absent from the scene of the crime was none other than the toy boy groom and his entire family. This was to have been a wedding to unite two clans from opposing sides of the island and bring about an end to a centuries long feud. This was about to become very sensitive and extremely delicate. Would I find the words to calm the situation? Would I be able to stop my comedy sidekick partner from flirting with the unhappy bride? No! She walked away only after cussing him with comedic gesturing. 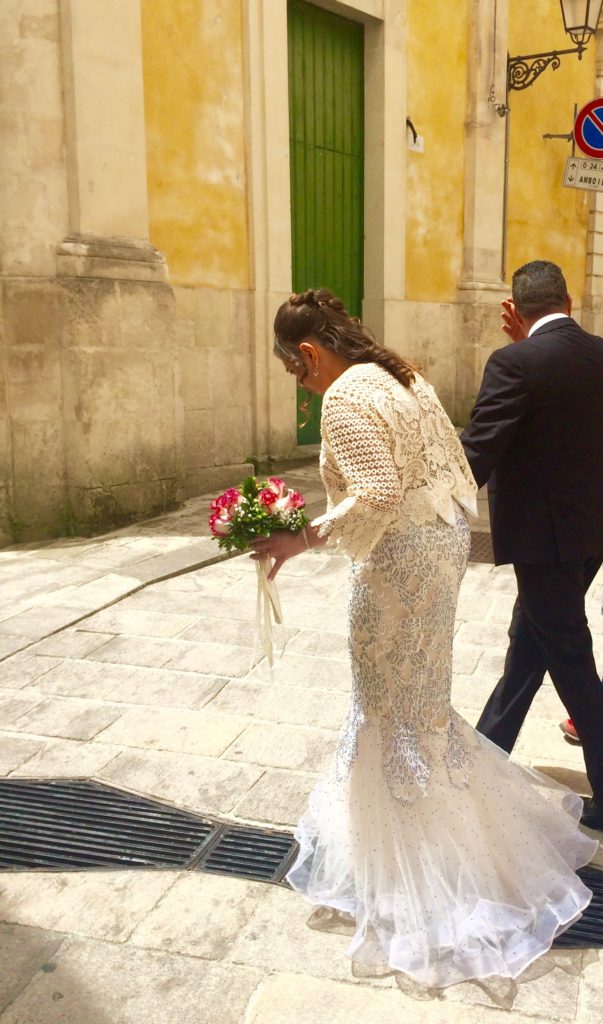 I was informed that I had 48 hours to find any leads and decided to return home for a swim. No sooner was I in the sea than my phone rang. 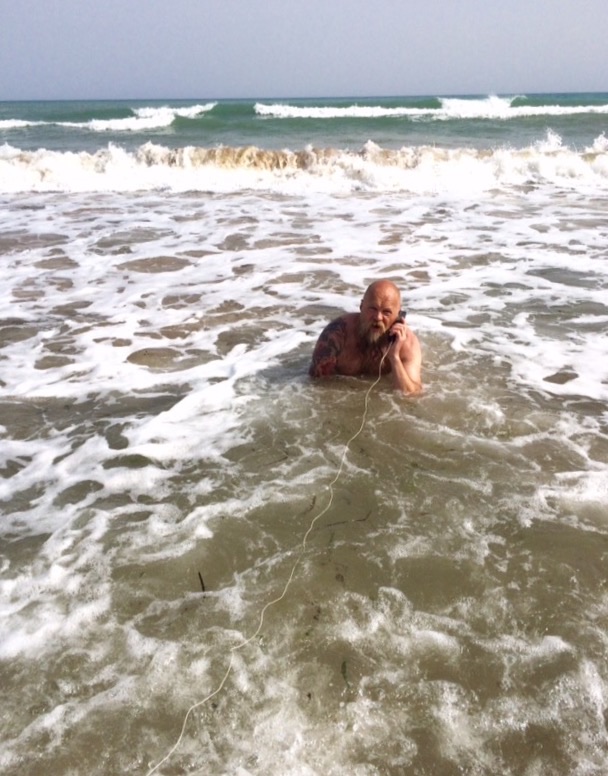 It seems there is a guy pretending to be me investigating my cases. And what’s more he was creating an entire brand around his fake identity. I decided to go and search him out but head to my office to pick up my car. 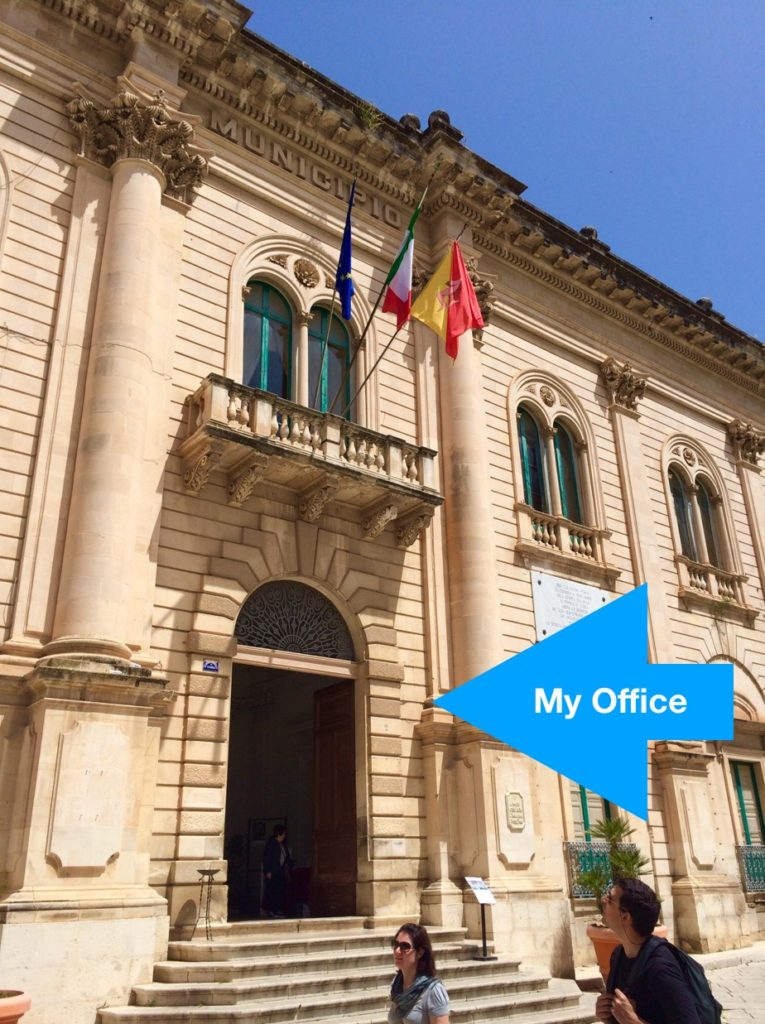 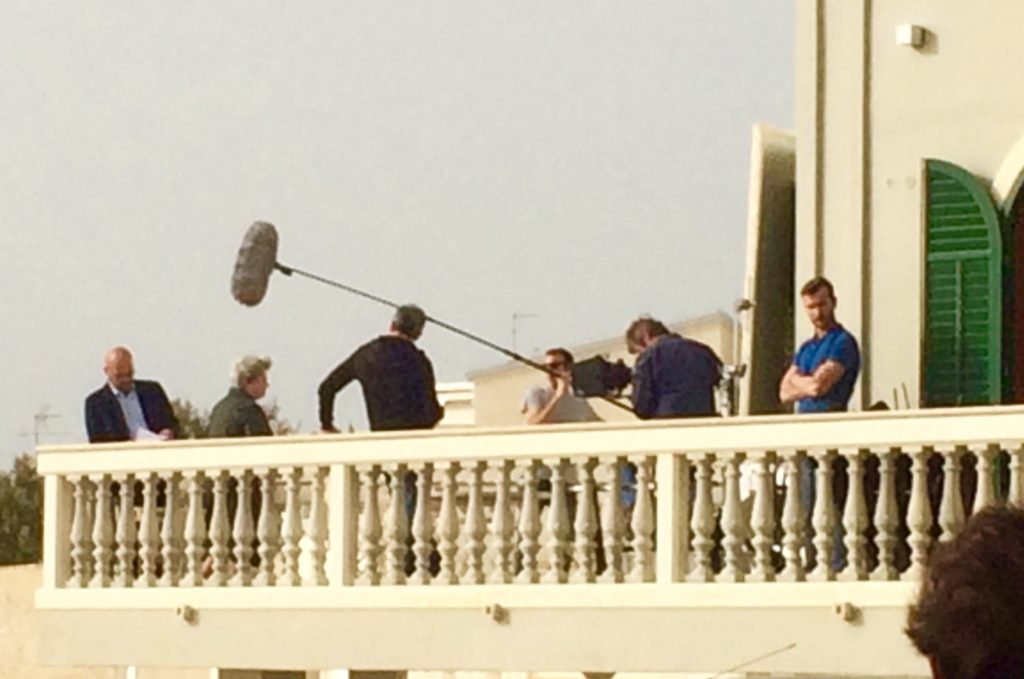 Just who is this Montalbano man? And what does he think he’s up to? And what’s with all the food?