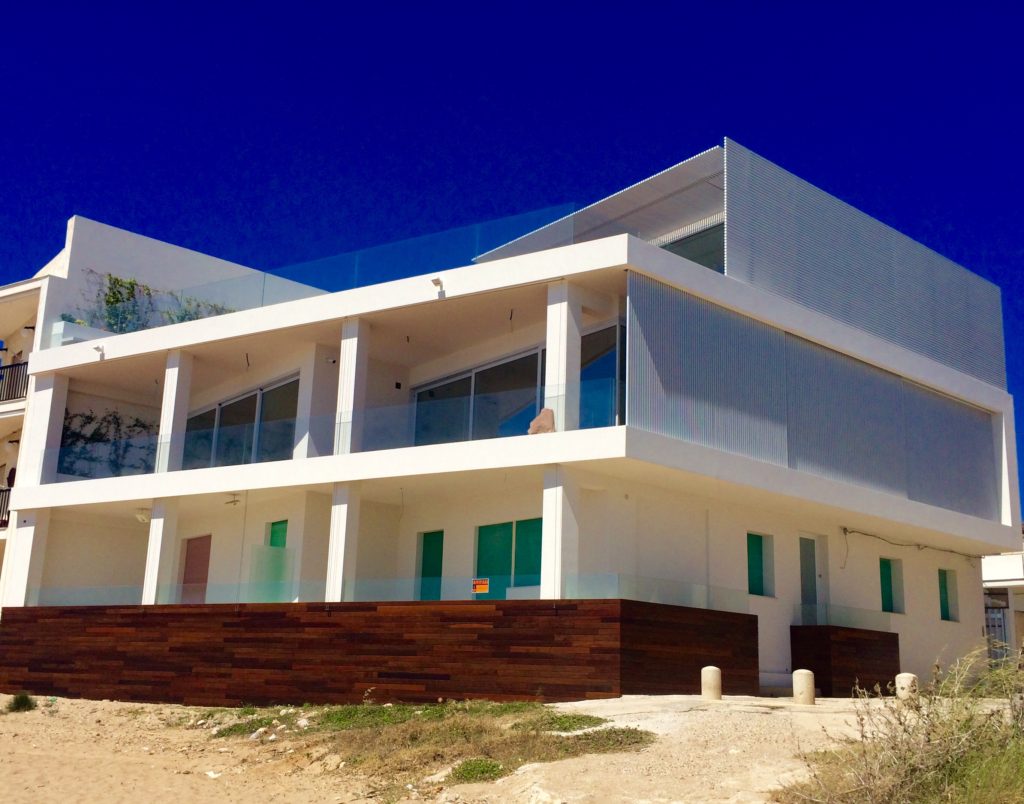 By scrambling to the top of the wall I could see a beachside house but this being May it was still empty. If I was to escape the garden I was going to have to think like LaLa. But how does an wild child of the streets of Sicily think exactly? She was sharp and shrewd and wouldn’t allow herself to be trapped anywhere. Least of all in her favourite garden. I could hear a party on the beach, with ‘Rock Me Amadeus’ blasting out . It’s was useless trying to shout for help as Agrippa’s men would hear me before any beach revellers might. I could see his henchmen over the high wall.

They were limbering up like a scene from a roman crucifixion. Was that what they had in store for me? I decided to search the garden for any clues. Come on LaLa, send me a sign. And then I saw it! 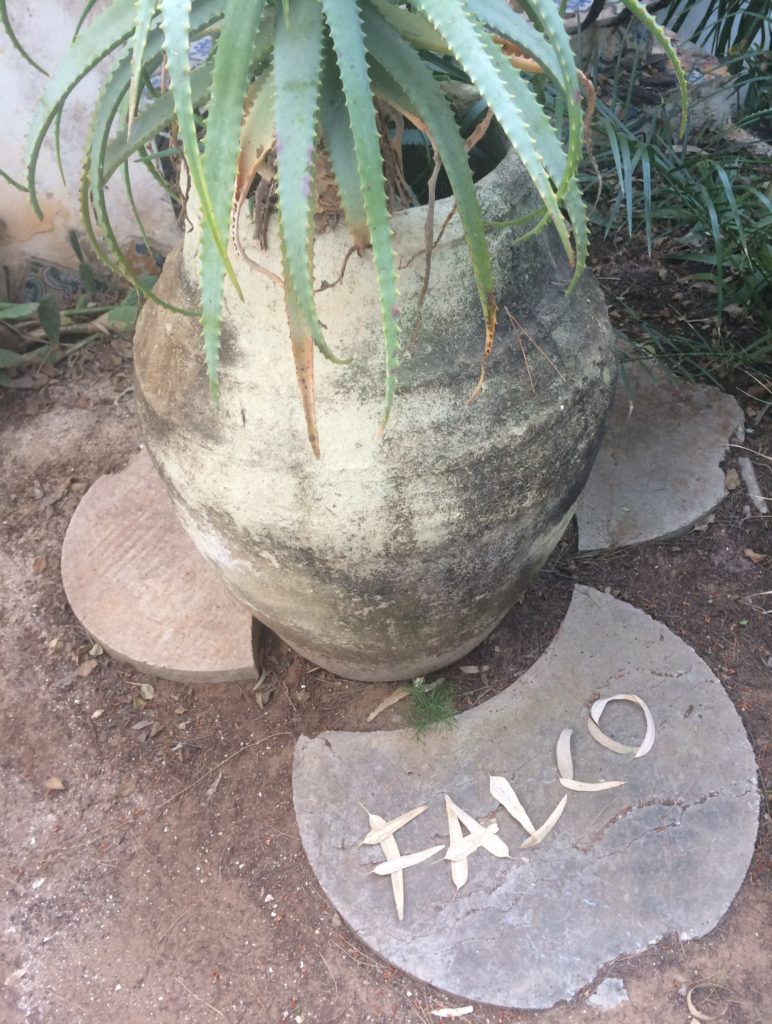 Falco! The guy singing the song I could hear from the beach? What help was that? I wasn’t feeling like the detective I knew myself to be. It felt like a red herring. Falco… Falco… Usually an arrow or an X would mark the spot. Mark the spot… Marcus Falco! The Roman detective? Still no help. I’d been earlier to Roman ruins. Had LaLa been guiding me all along? I searched for anything Roman. There were plenty of Grecian urns. But little sign of anything Romanesque. Little sign! Diddy! Didius! Marcus Didius. Marked by a little Roman! I was back on form with my little gay cells firing up again. Agatha Christie would have been so proud of me. Or embarrassed.

Agatha Christie! Archeology! She and her second husband, Hugh Fraser were keen archaeologists. They went all over Iraq and the Middle East digging up treasures. I was looking for a small Roman artefact. Somewhere here LaLa had left a way out but I needed to search fast as the guys on the beach were hammering away and erecting a huge cross for me. 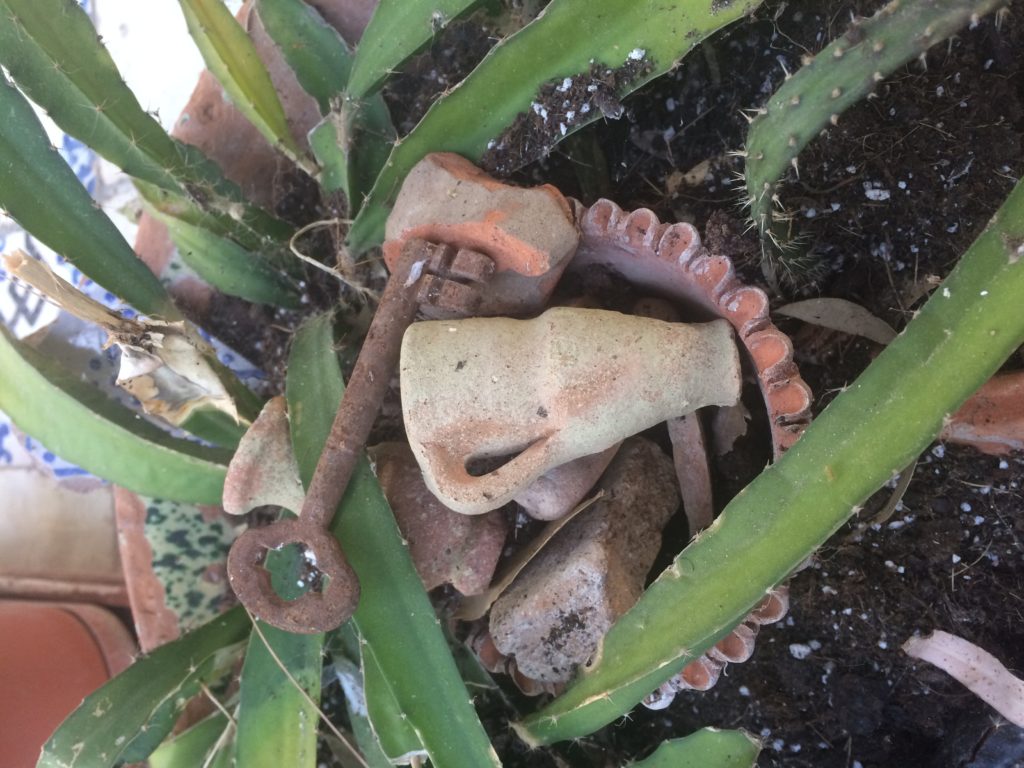 How many times had I said I’m just a common detective? I’m not the messiah. But Agrippa had other plans. Was he in league with that upstart Salvo Montalbano? Oh LaLa! You’re not making this easy for me. I want to help you but you’re making this so hard for me. Ah! At last. A diddy wee Roman urn… And the gate key. 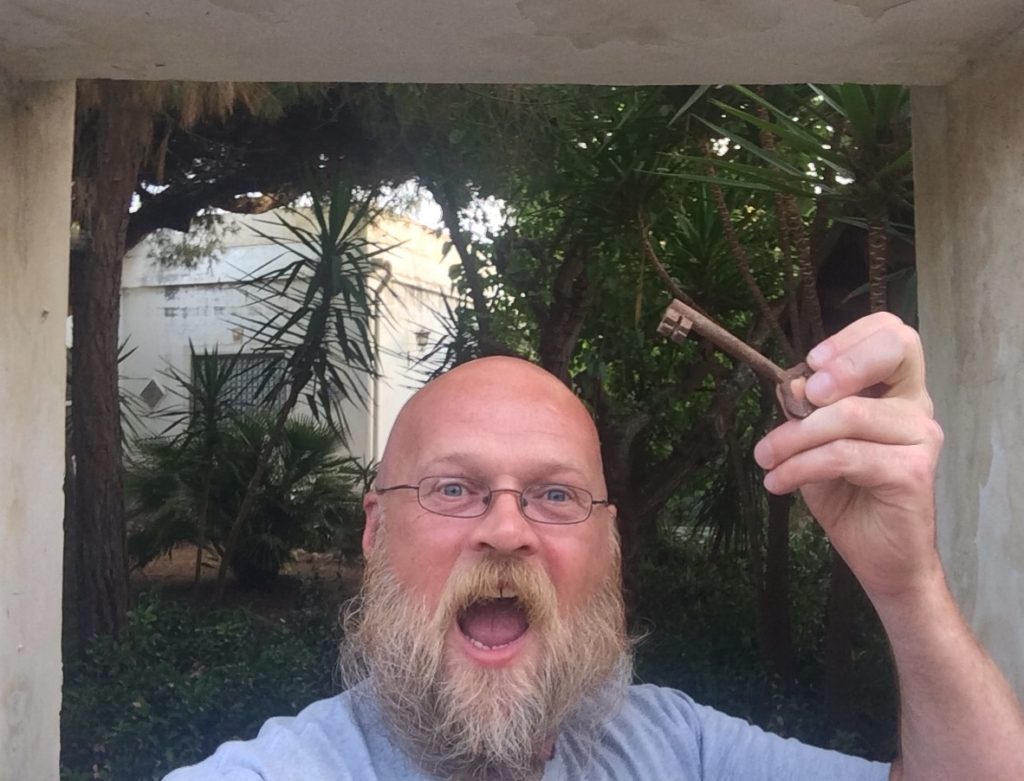 And so I rush off via my favourite street market stall in Santa Croce Camerina. I also find the Versace of PVC doors and windows. But most importantly I go and get my head shaved with the amazing Francesco Tartaglia. 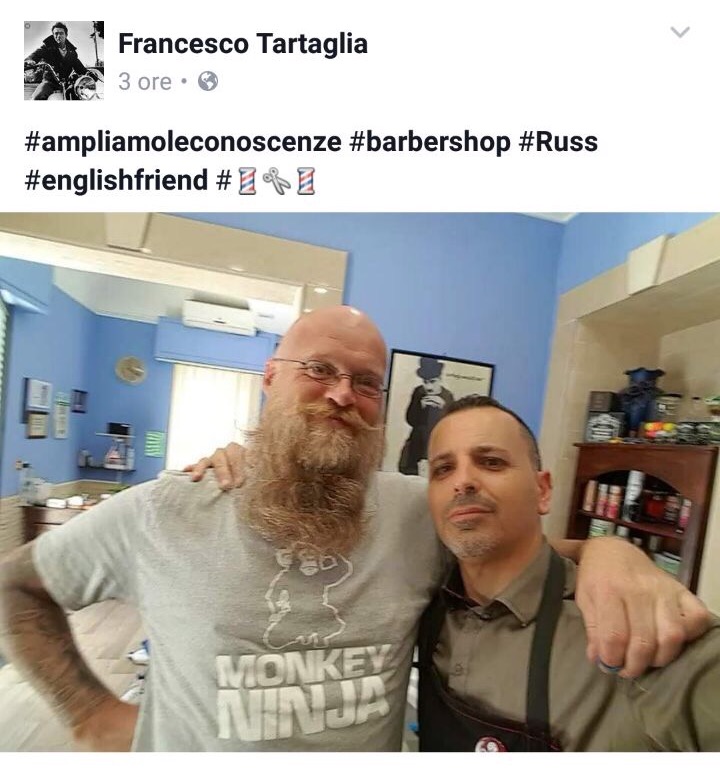 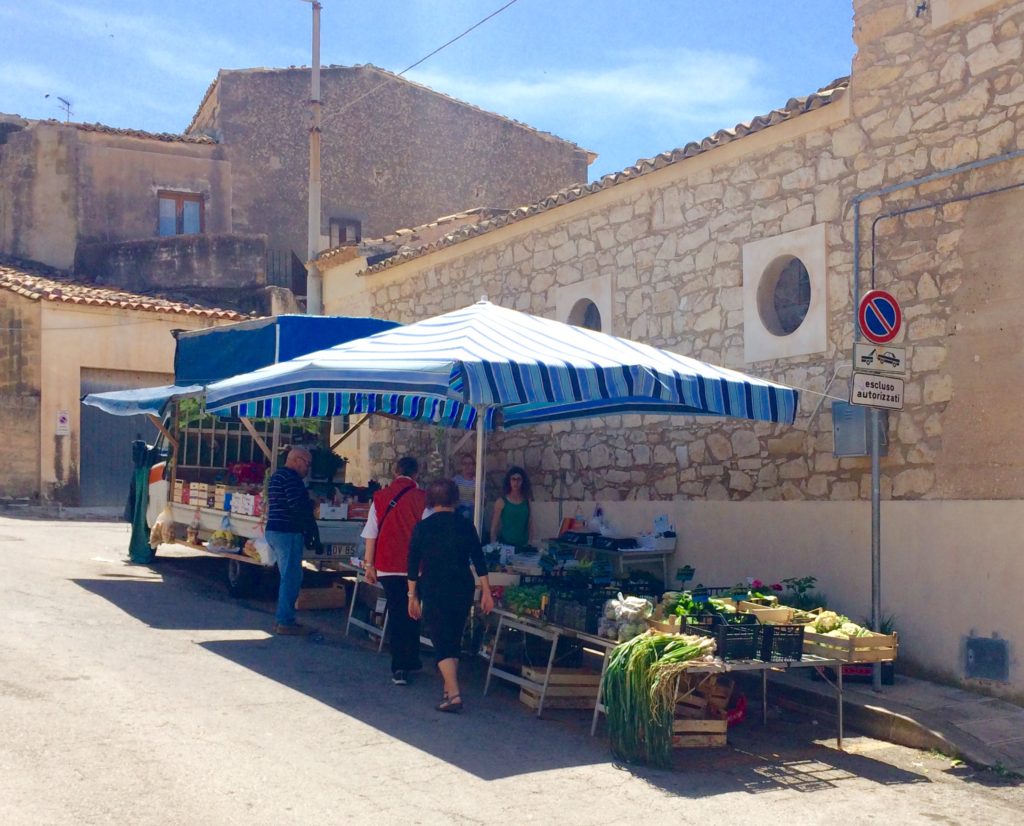 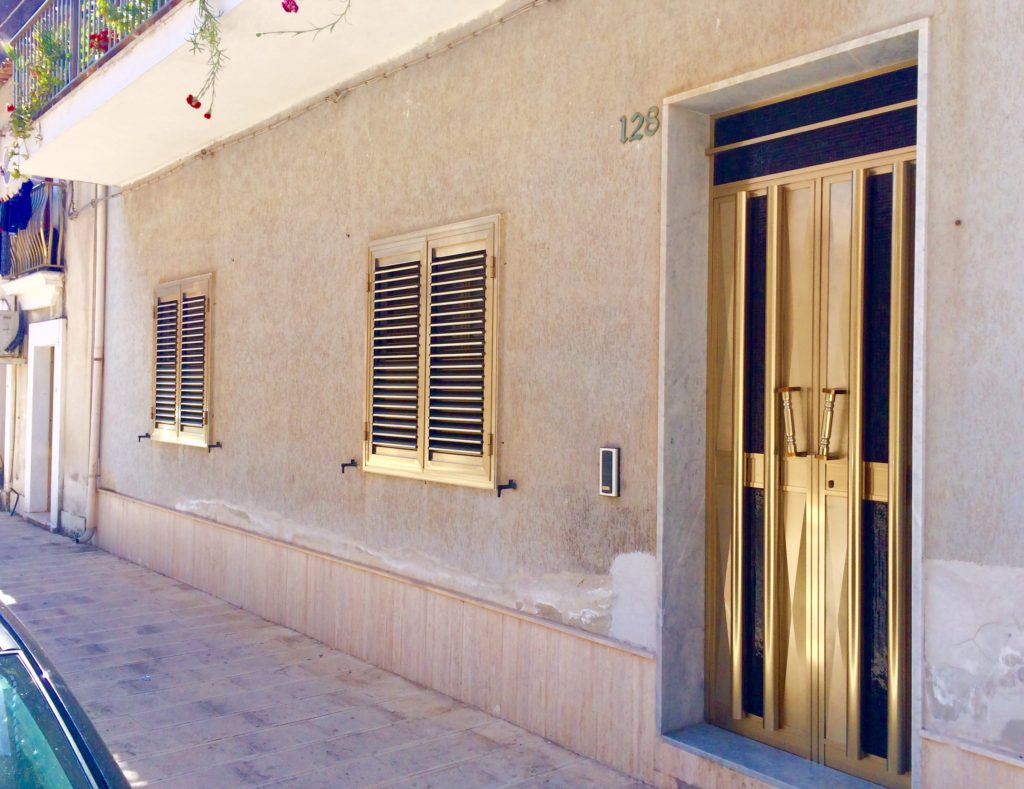