I hopped onto the train to Catania and arrived there 3 days later. The trains here have been so much better since EU money had been pumped into the network. It didn’t take me long to track LaLa down in the shadow of Etna. 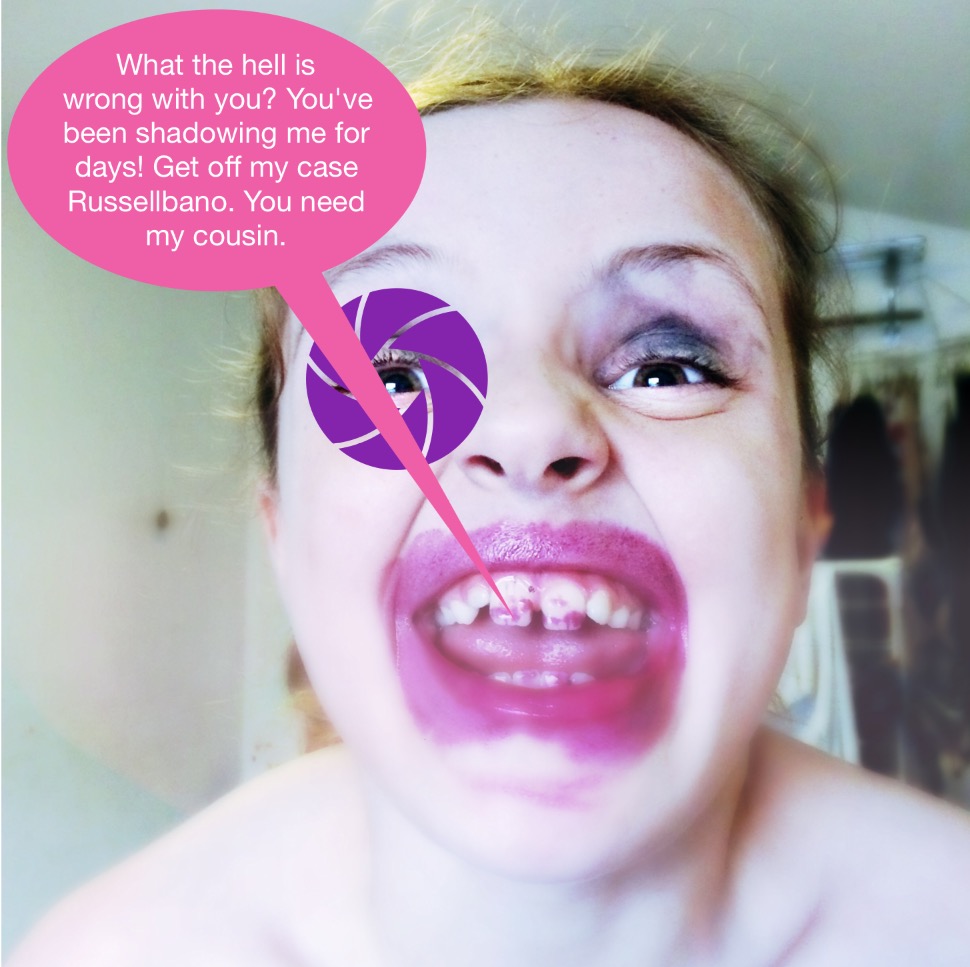 Her cousin!! Turns out her cousin was an actress appearing in a musical production of Cagney & Lacey at the Teatro Bellini as the Sharon Gless part. Saxy! 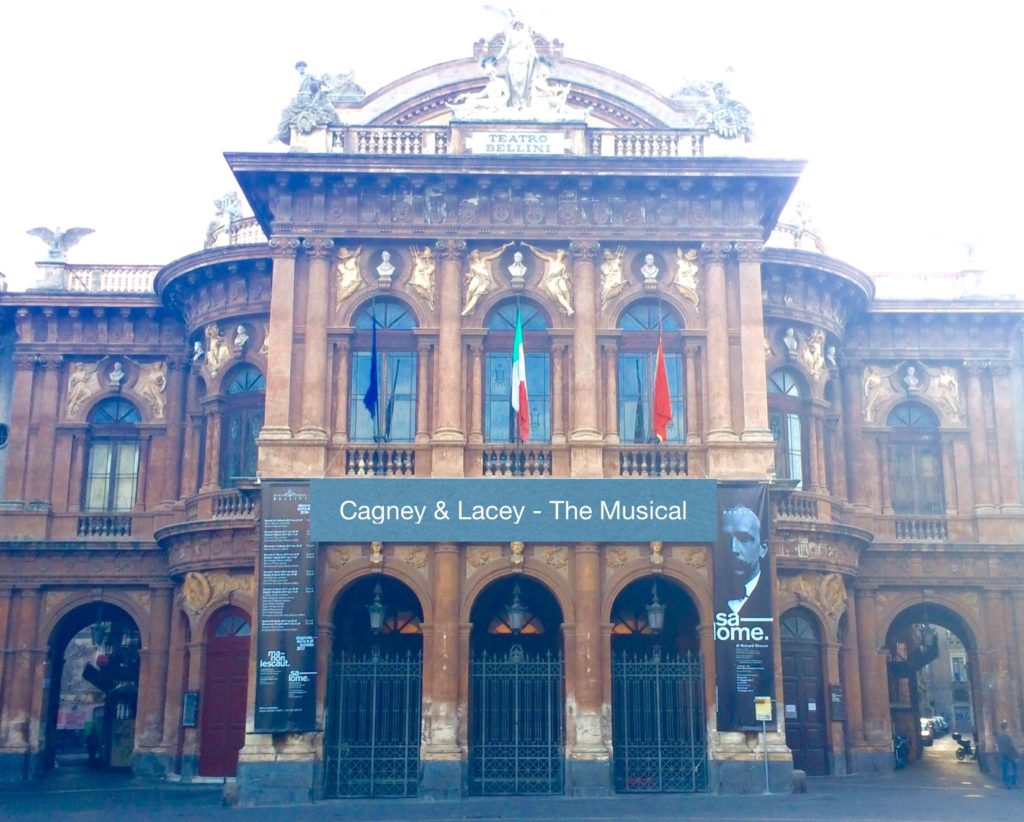 LaLa’s cousin was a big deal here in Catania. She was all over town advertising shampoos to pizzas. 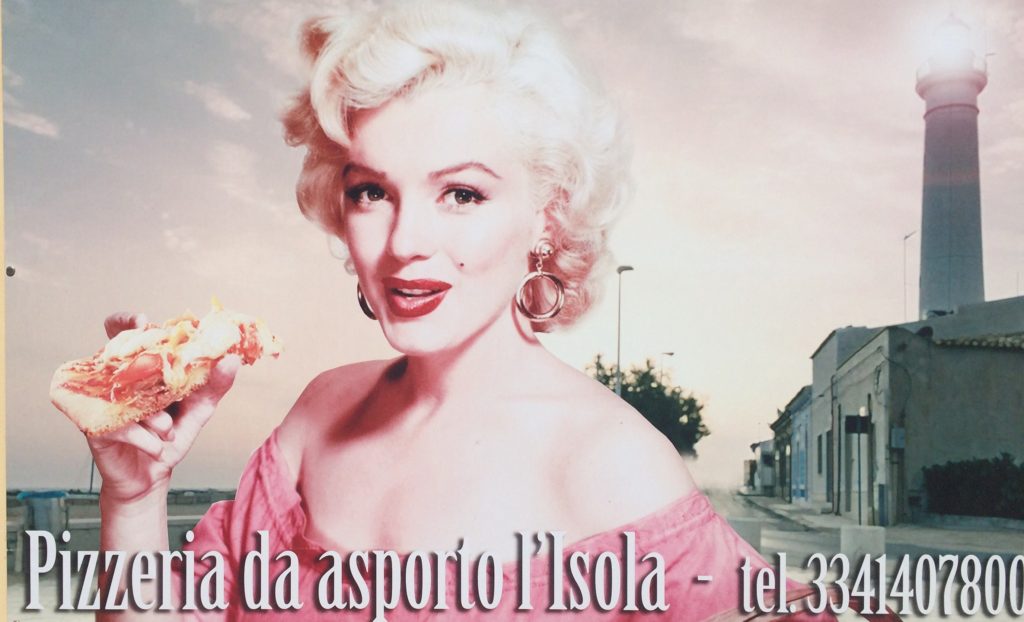 Seeing her was going to be a hard ask. I’d have to get my boss to ring round and call in some flavours. And Margarita owed us big time!

On my way home I was peeved to see the growing number of merchandise with pictures of my imposter on. 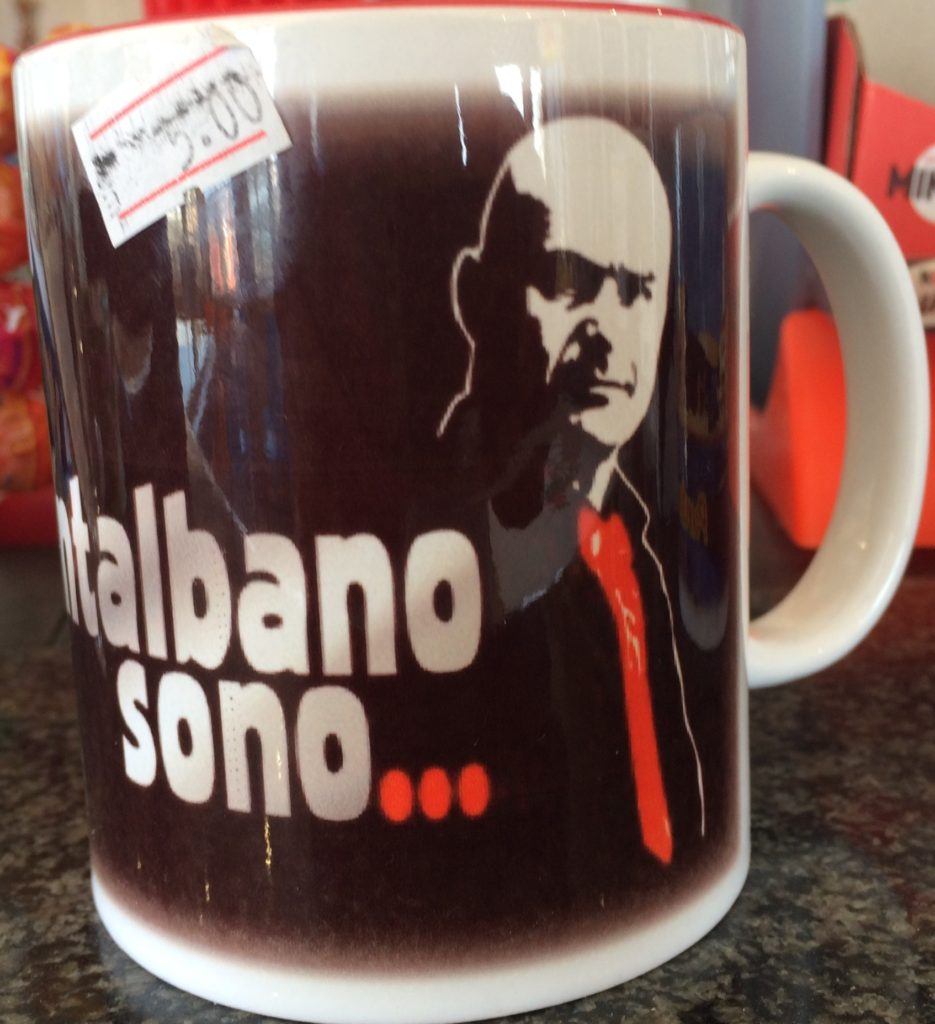 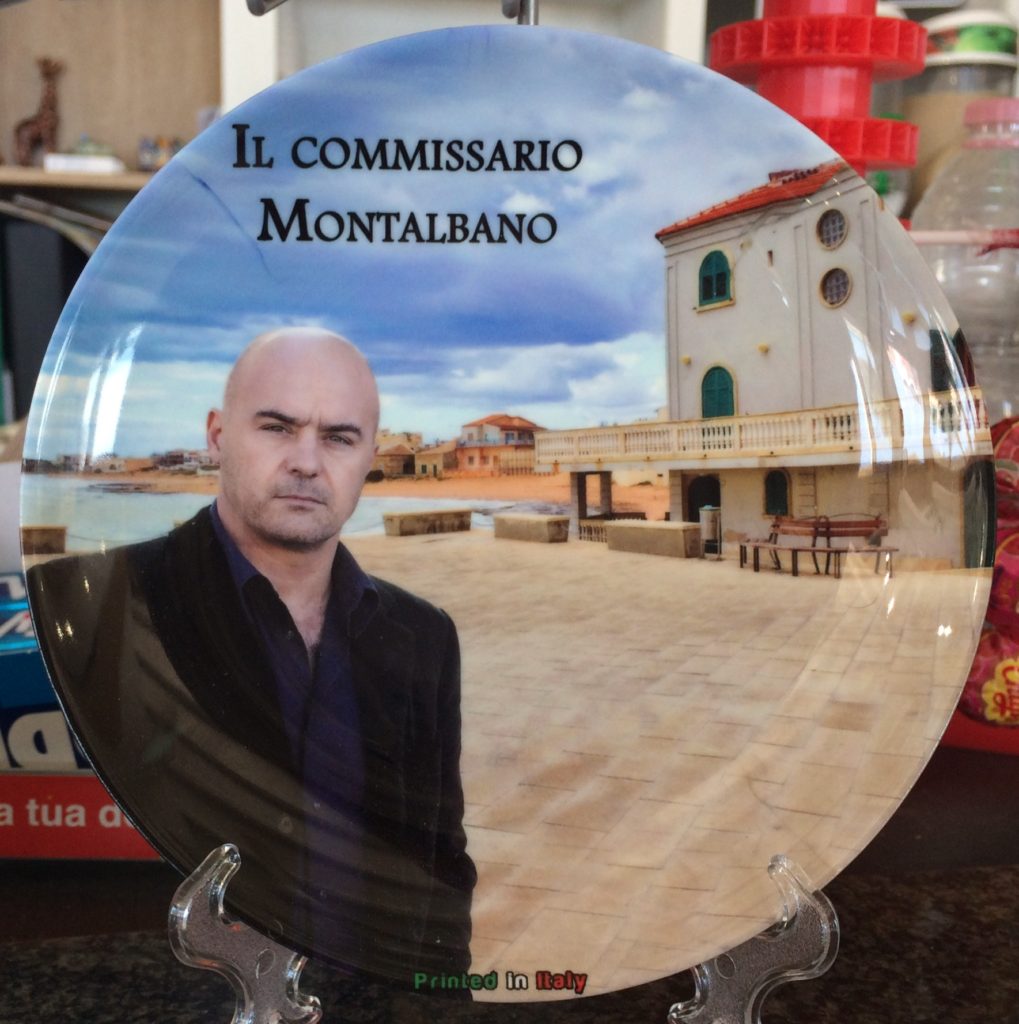 Even Putin was getting in on the act! 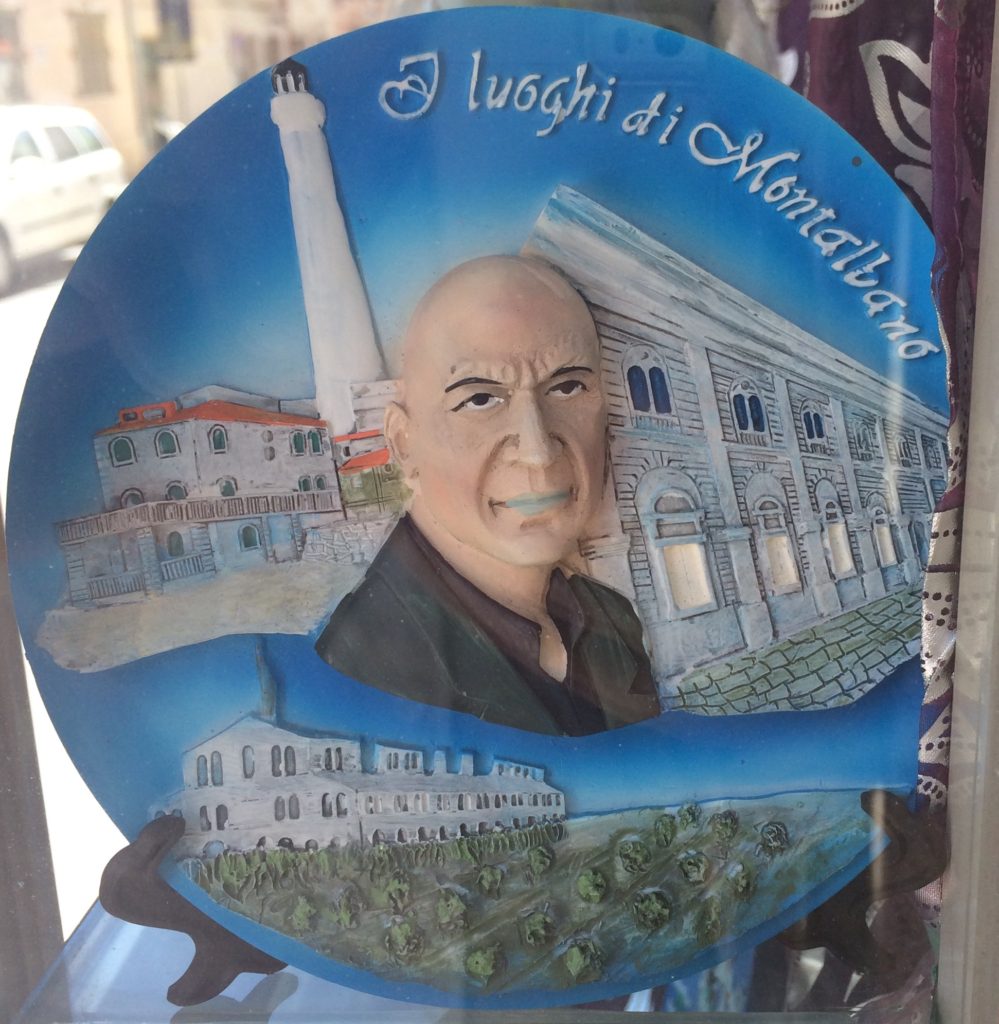