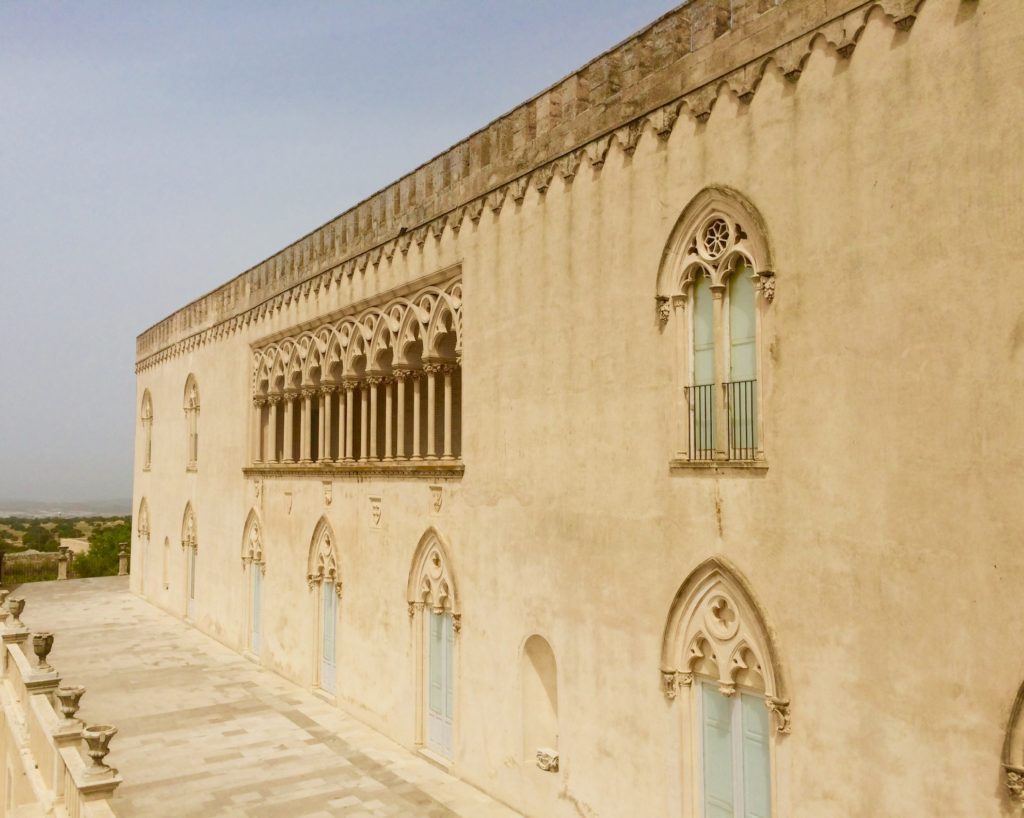 I went to Agrippa’s pad high in the hills to meet LaLa’s cousin. The castle oddly unguarded and desolate. 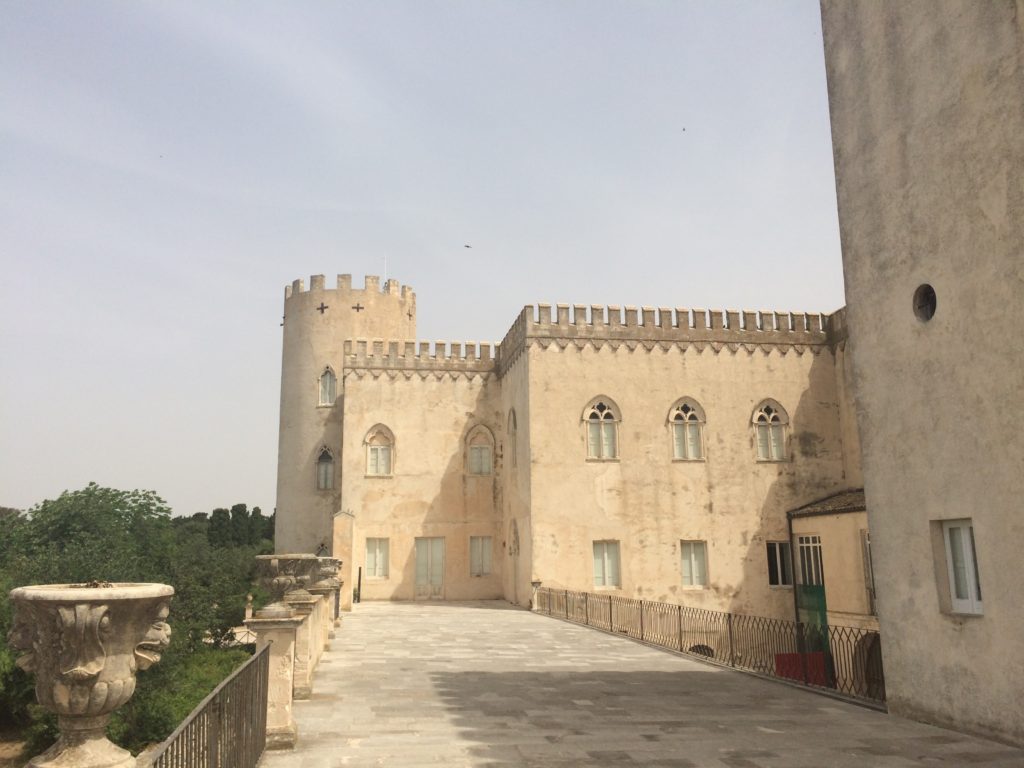 I didn’t like the look of this. It was the former home of the Kings of Sicily. Castello di Donnafugata. I started to creep around but had the sense that I was being followed. 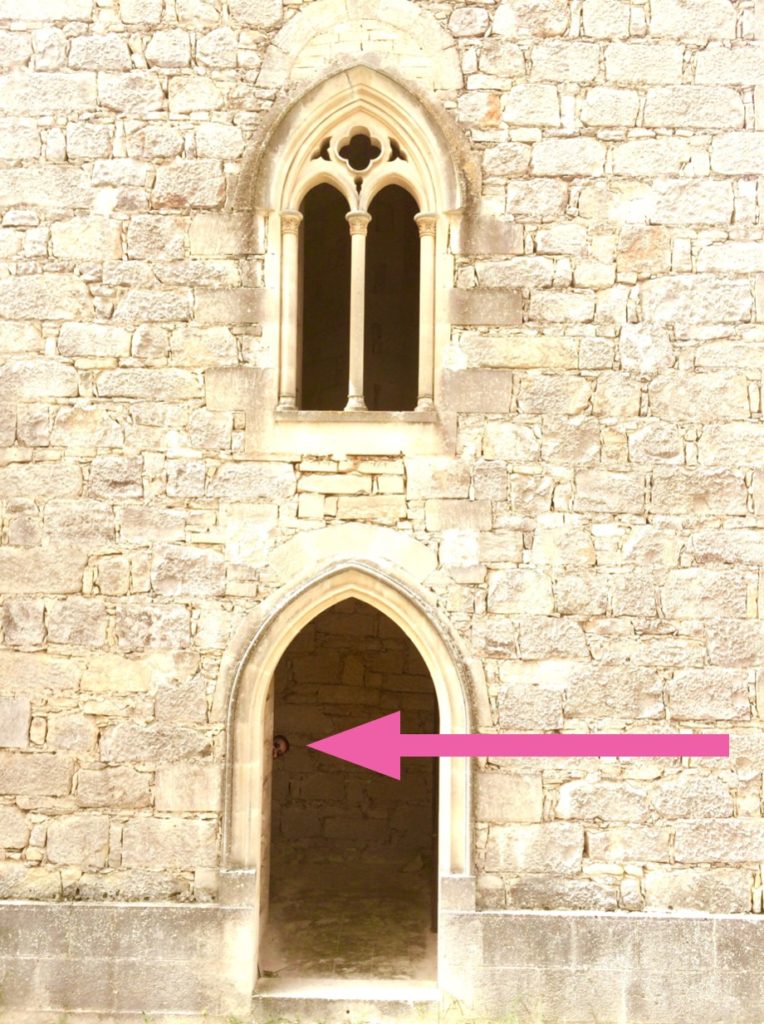 That looks like a shady face in shades in the shade. 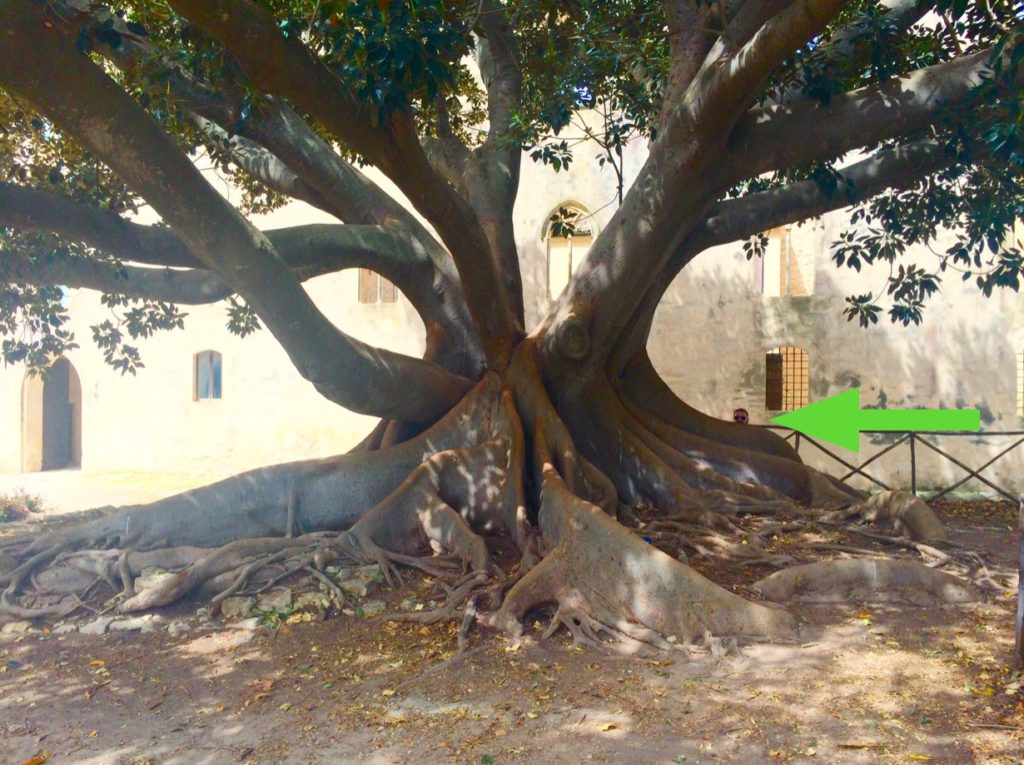 I was getting tense. I decided to head round to the front and go inside 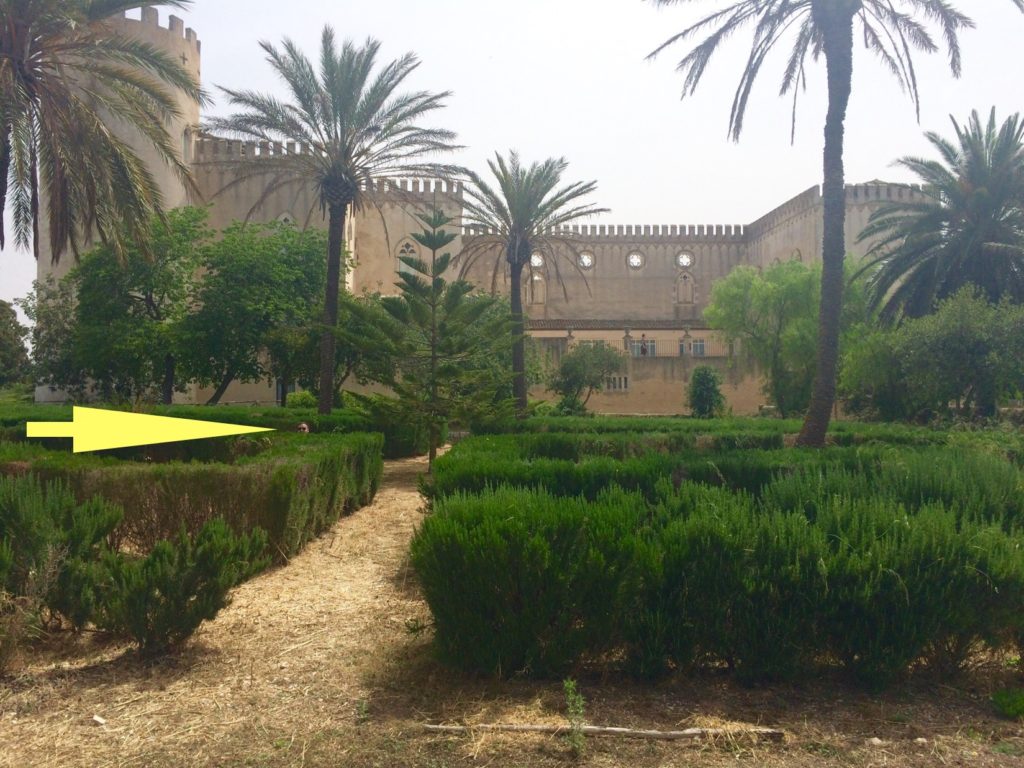 I’m sure I’m being followed. Inside all the rooms were empty. 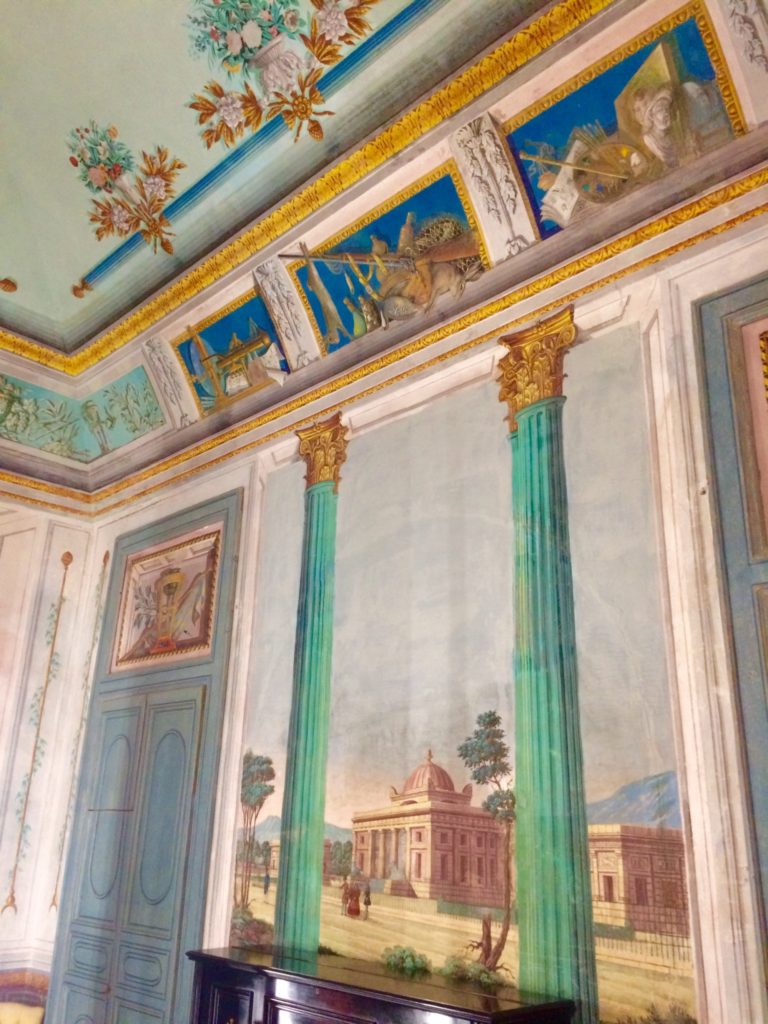 She’s not in here 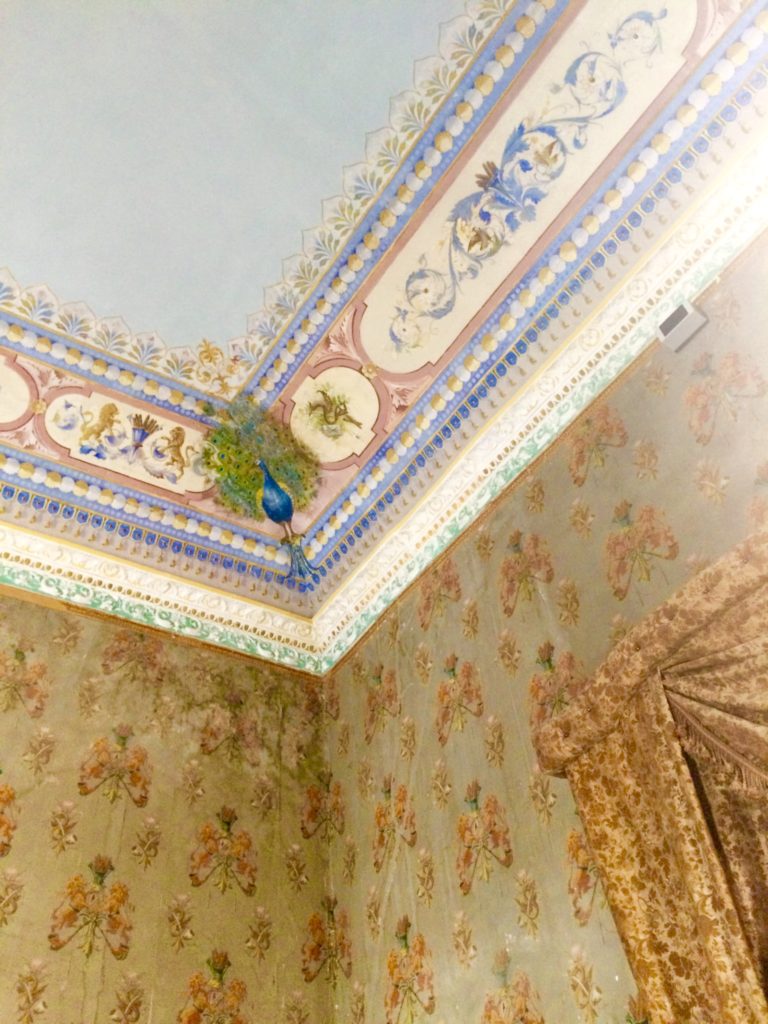 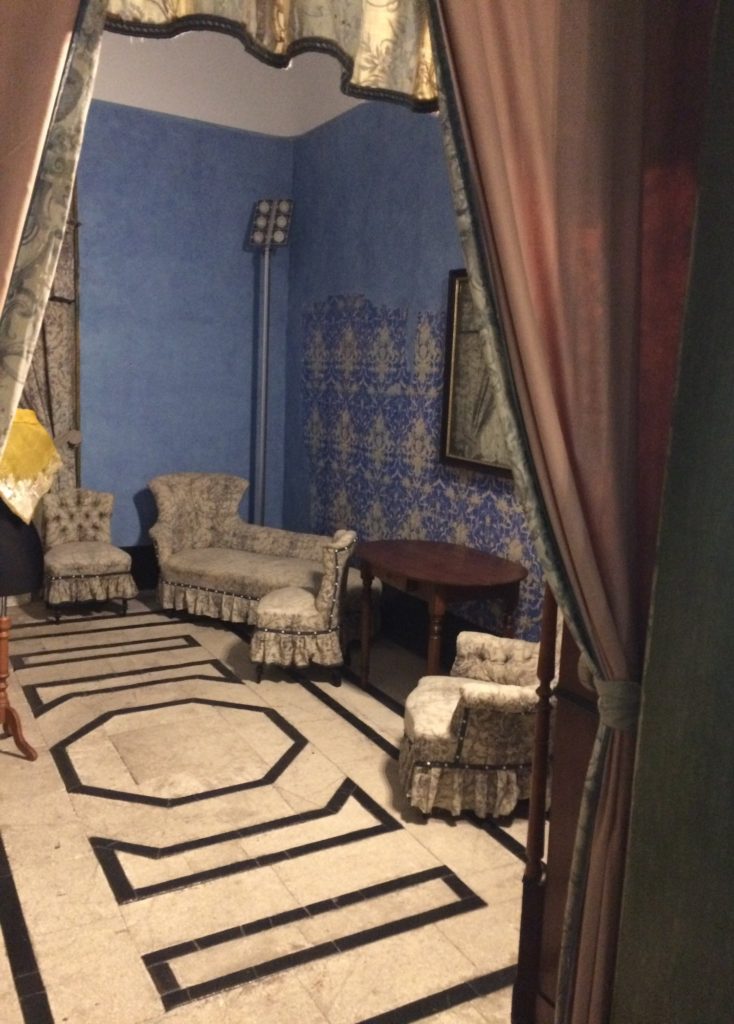 Not here either at her toilette. But in the library I get a clue 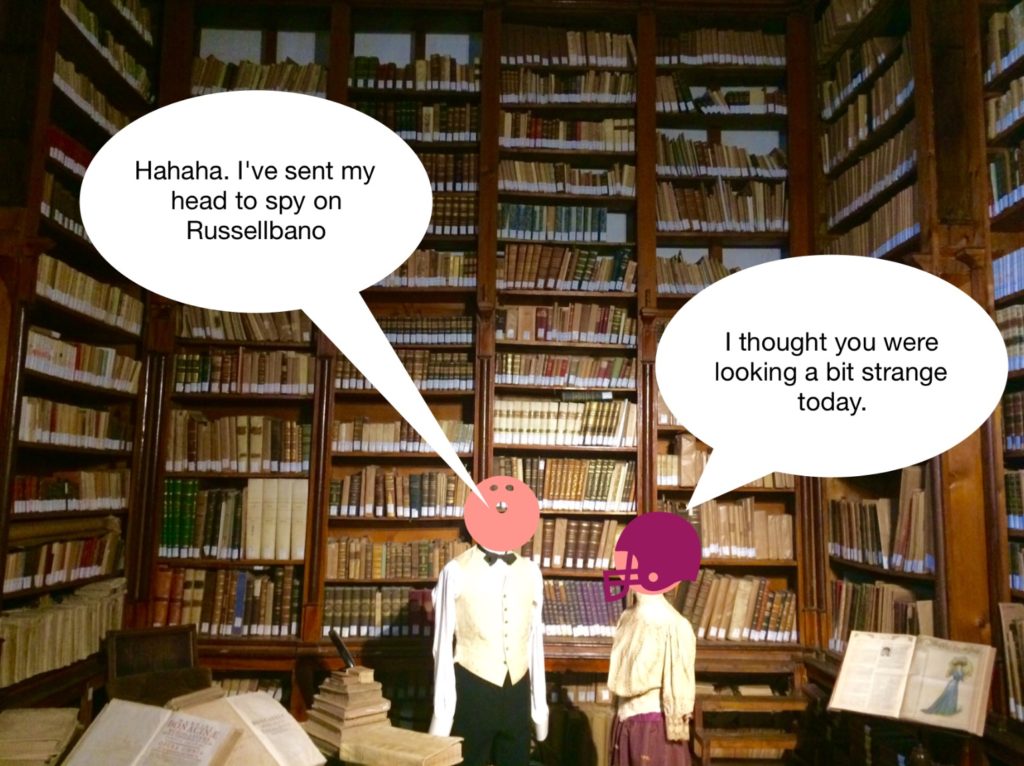 In the tiny room of mirrors I finally get a surprise. 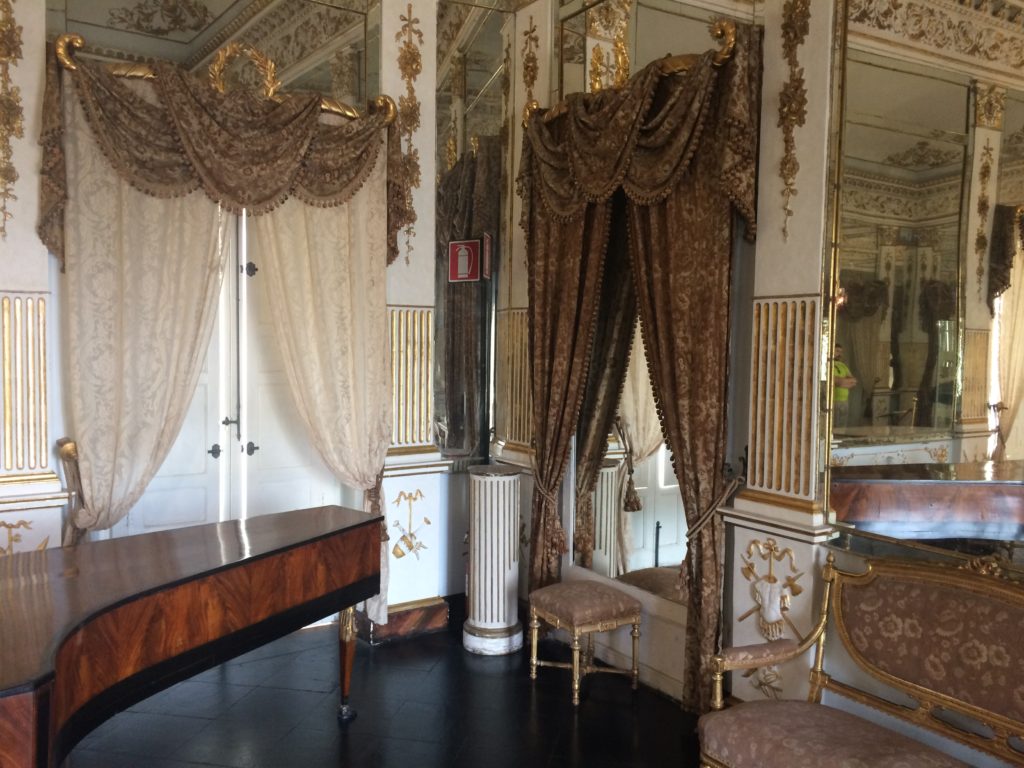 I can see you you know! Oh James it’s you, my comedy sidekick. Where did you spring from? I thought I was being followed for a while there.