So I admit it. Butter, especially really salty butter has been a big thing throughout my life. Especially over 3% salt. Used to adore Shirgar Welsh butter with 4% salt but that vanished from my area so Normandy and Brittany butter were the star choices.  As you can imagine butter was part of my resistance to finally giving up the dairy. Ok along with full fat silky milk in coffee. But I love Oatly Barista in my cup now so that’s swept aside. 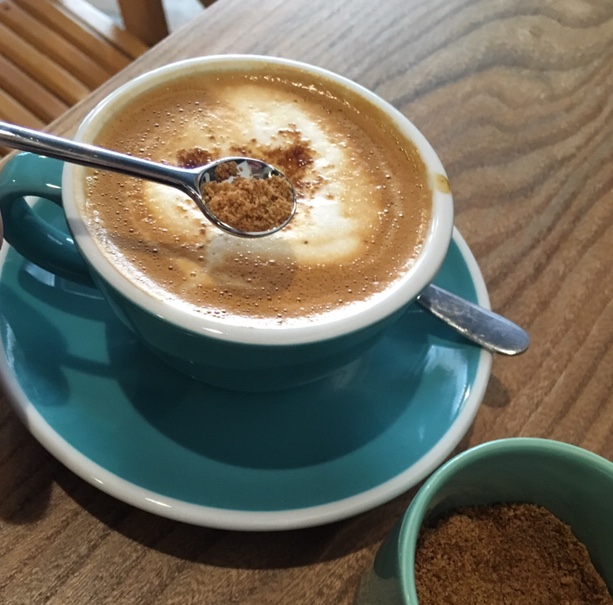 Alright, cheese too. I adore cheese so very very much as my Lyon blog will show but they are gone now. So I’ve been having bread dipped in olive oil which is wonderful but I want to make plant based croissants so now I need something to work like butter when I laminate my dough to create the butter layers within. It needs fat and water blended in some way or the layer won’t steam apart. Step up Oatly Creamy Oat Fraîche. This will be just like the fermented butters I’ve bought in France. I type optimistically like first attempts work! I’m using rape seed oil and gram flour to not just enhance the colour but the gram flour is very binding. 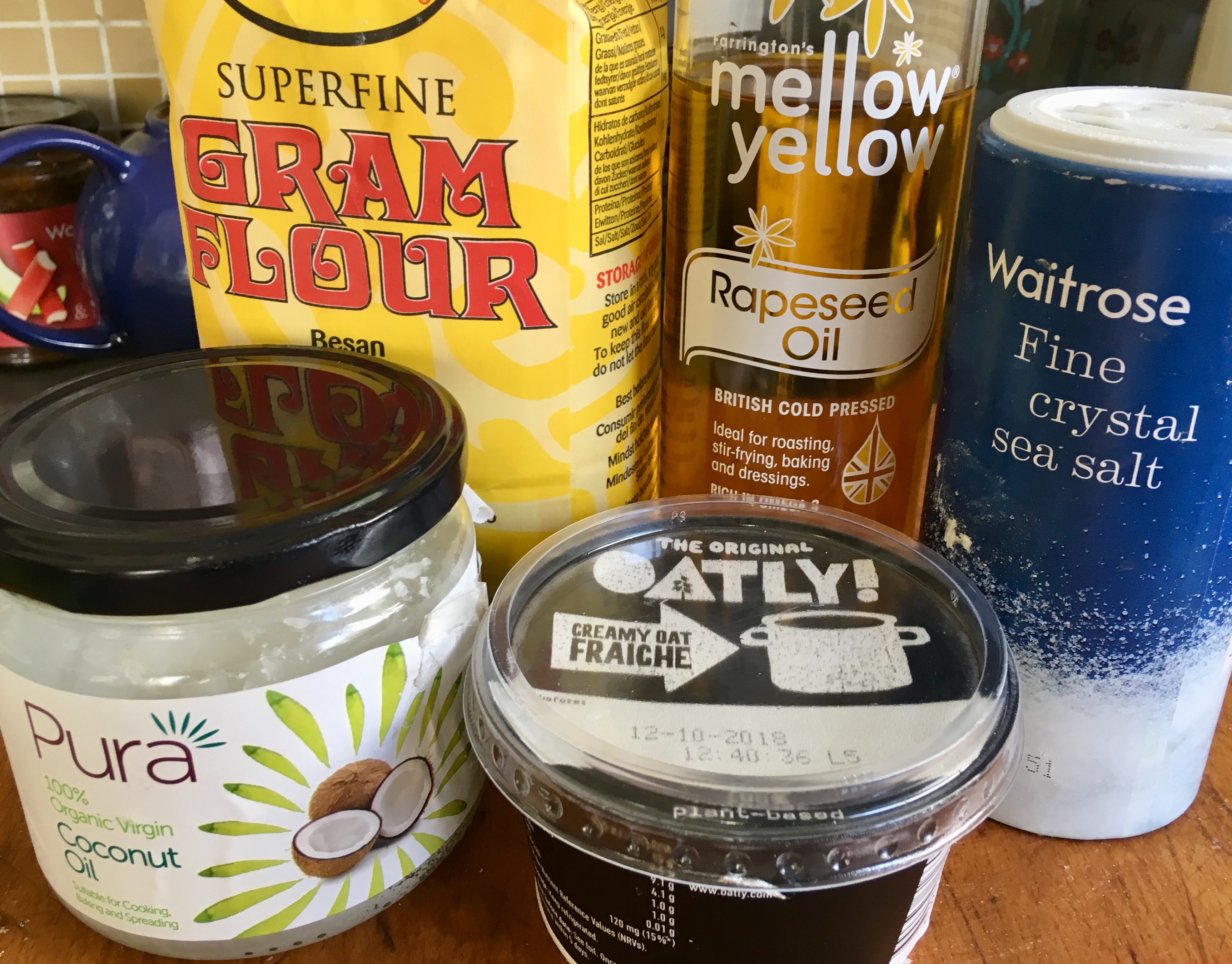 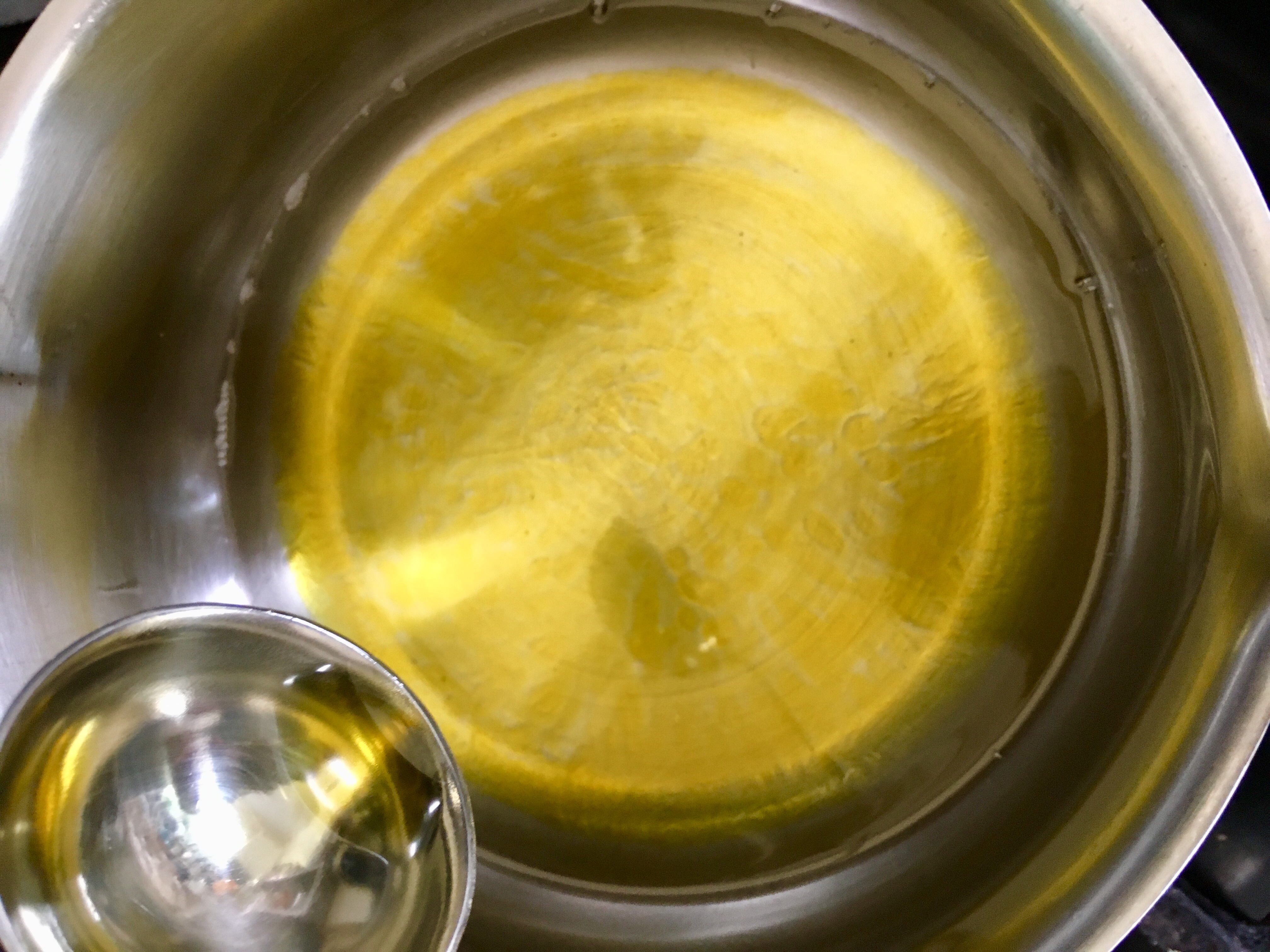 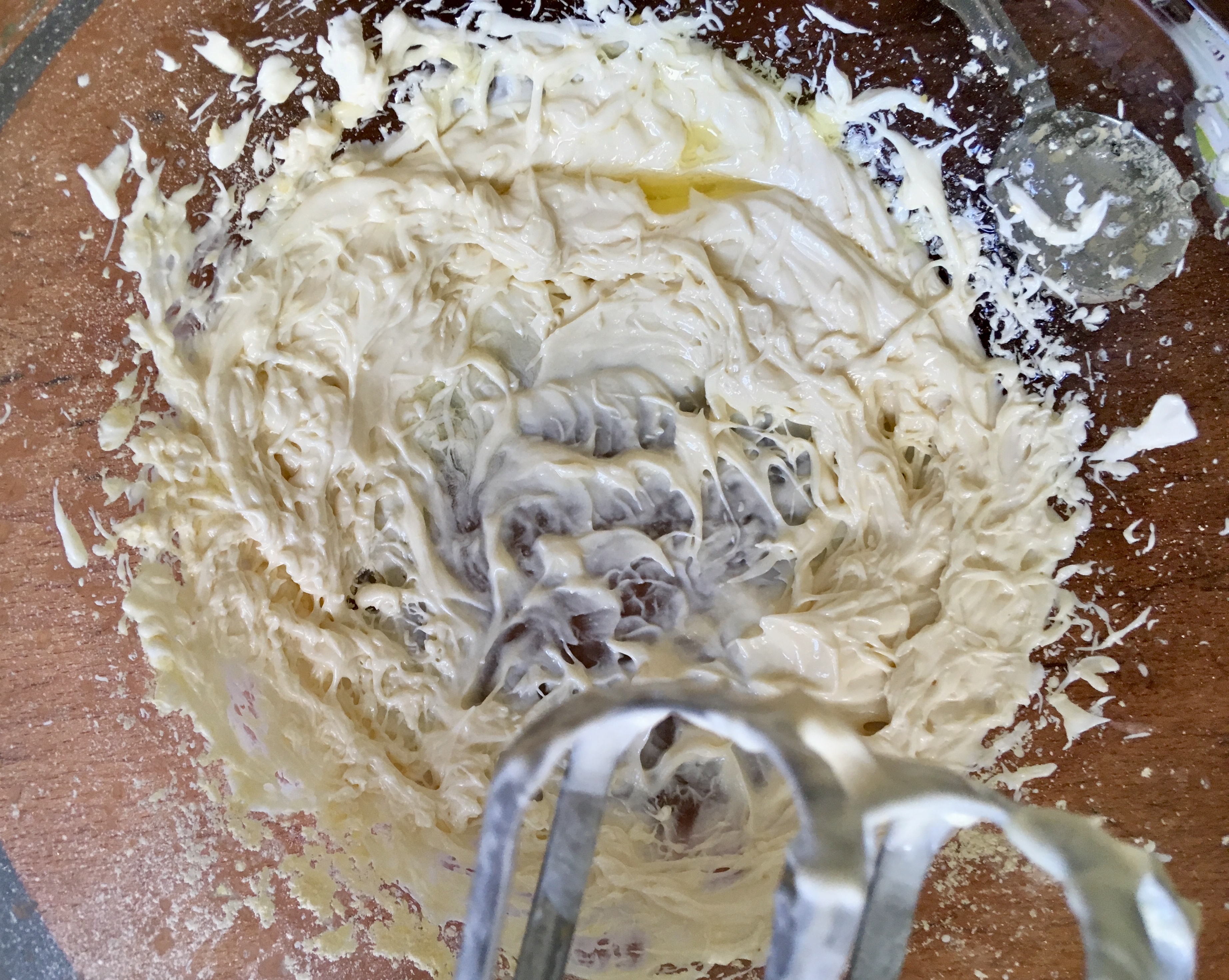 Place the remaining ingredients in a bowl and blend. Slowly pour in the oil as if making a mayonnaise, whisking all emulsified. 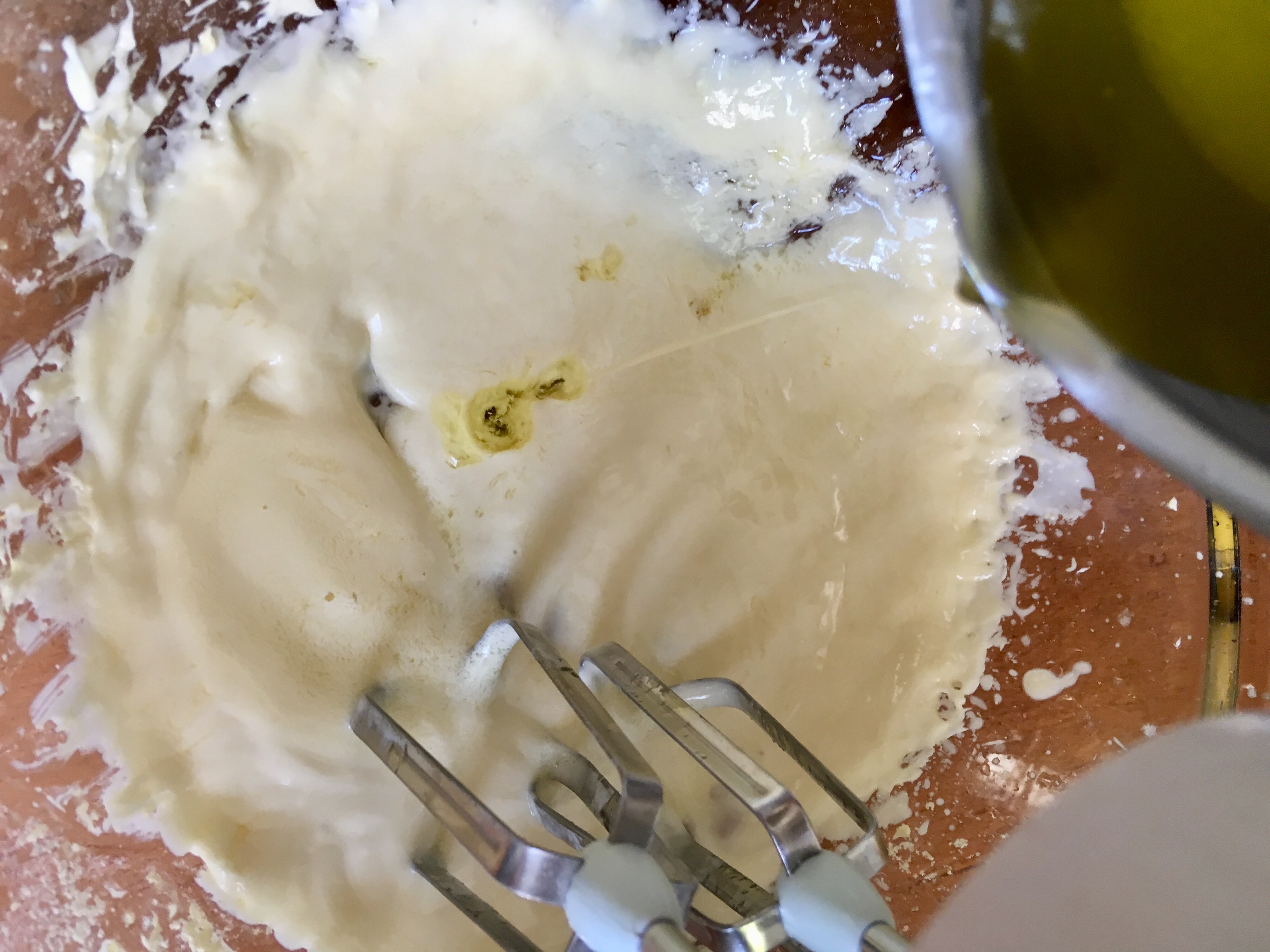 Pour into a bowl and chill for a few hours or over night. 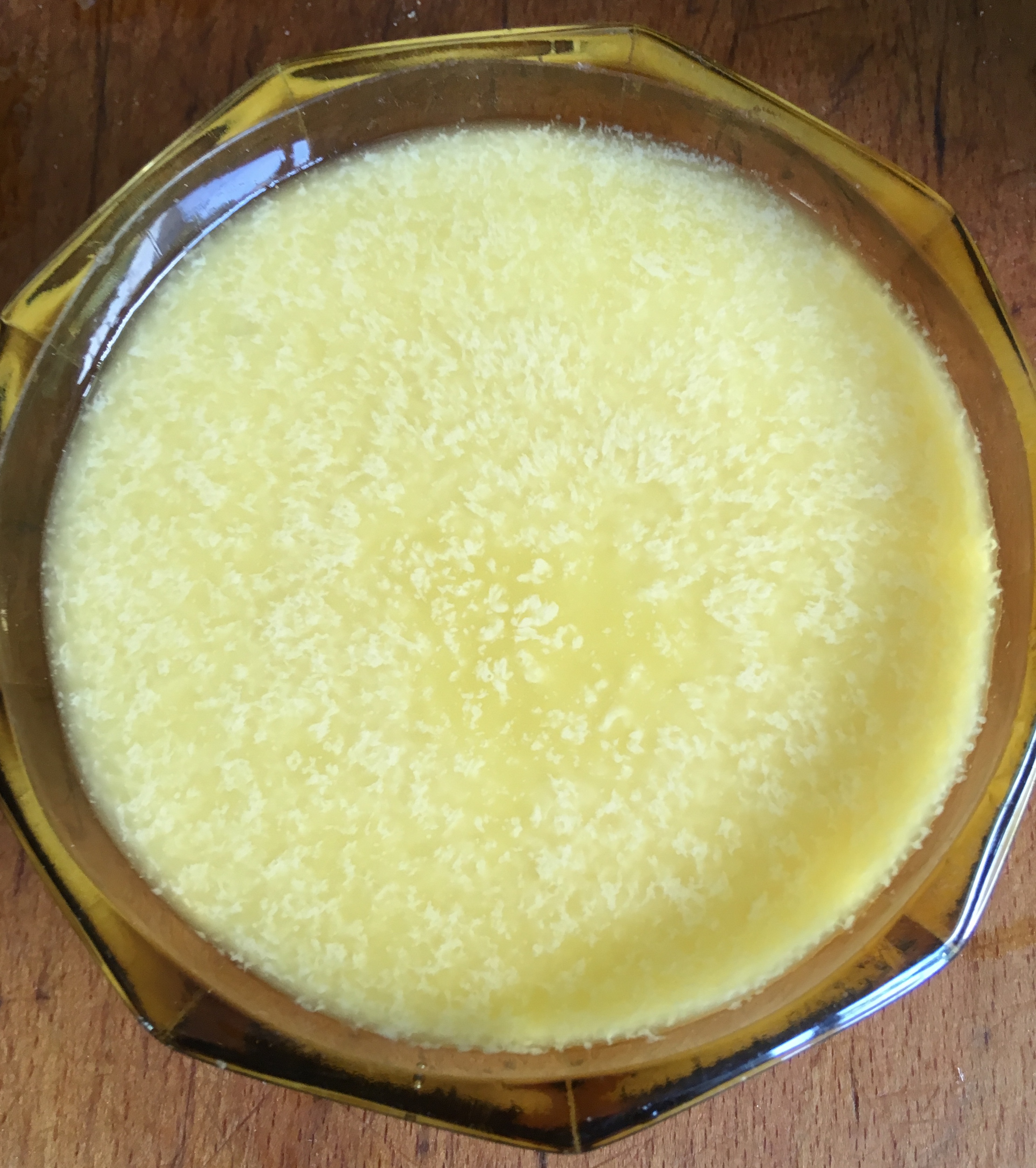 As it has cooled it became more golden coloured like butter. Let’s see in 2 days if this has been an effective replacement for butter in my plant based croissants. Fingers crossed. Picture on toast and verdict to follow once I have some photo appropriate bread. 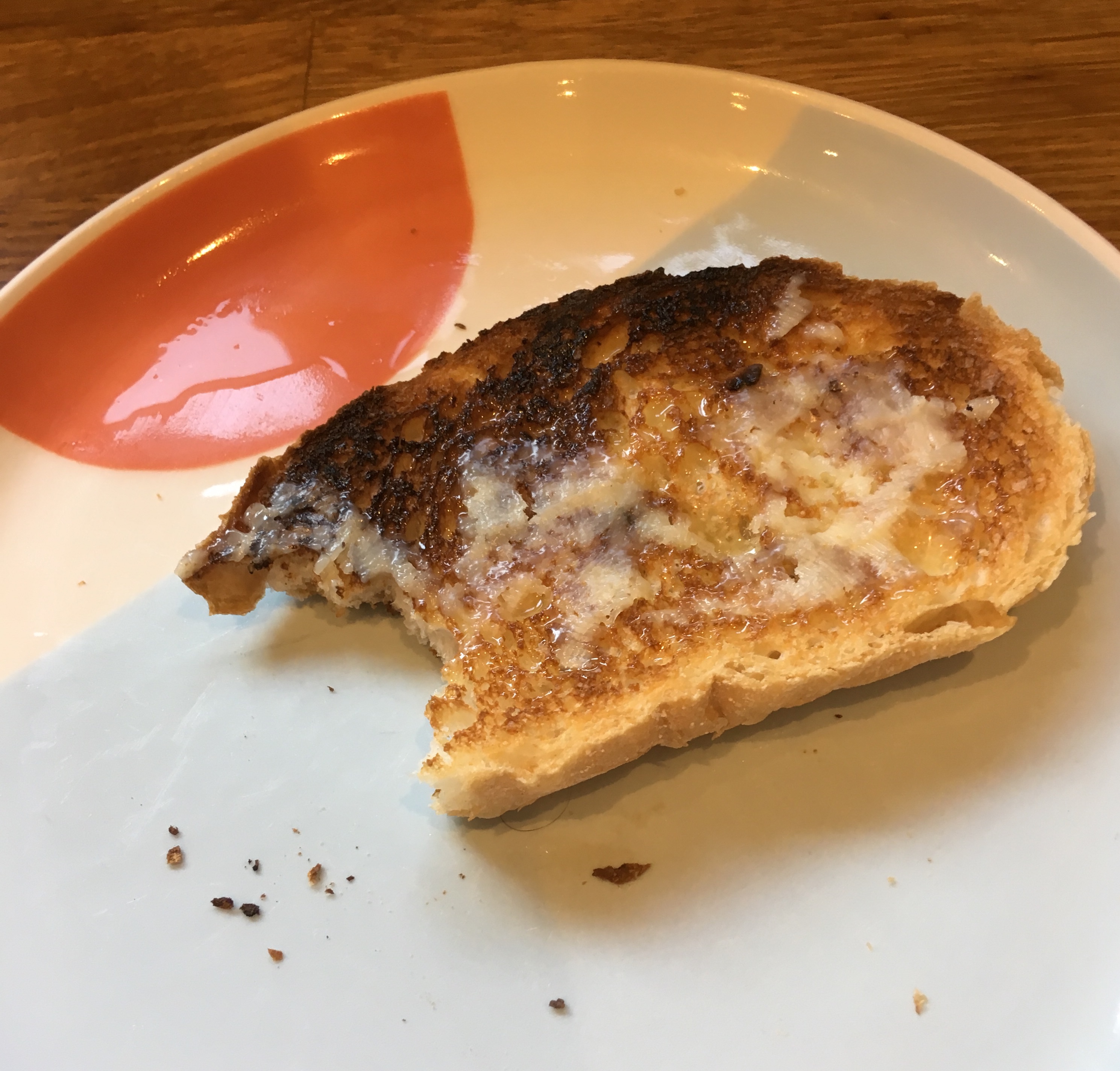 And here it is. Plant based buttered toast. It’s passed that test but will it be effective in the croissants. Stay tuned. While I was at Sally’s I whipped up some Cavolo Nero curried crisps. Recipe coming right up.

One Reply to “without you I’m nothing”