It’s Sunday and there’s no croissants left from yesterday so the blueberries are calling out to be baked in a cake for coffee later. I have a pot of coconut yoghurt and a lemon and a lime. The yoghurt was from Trinity Wholefoods in Hastings. It’s by CoYo and made with coconut milk. 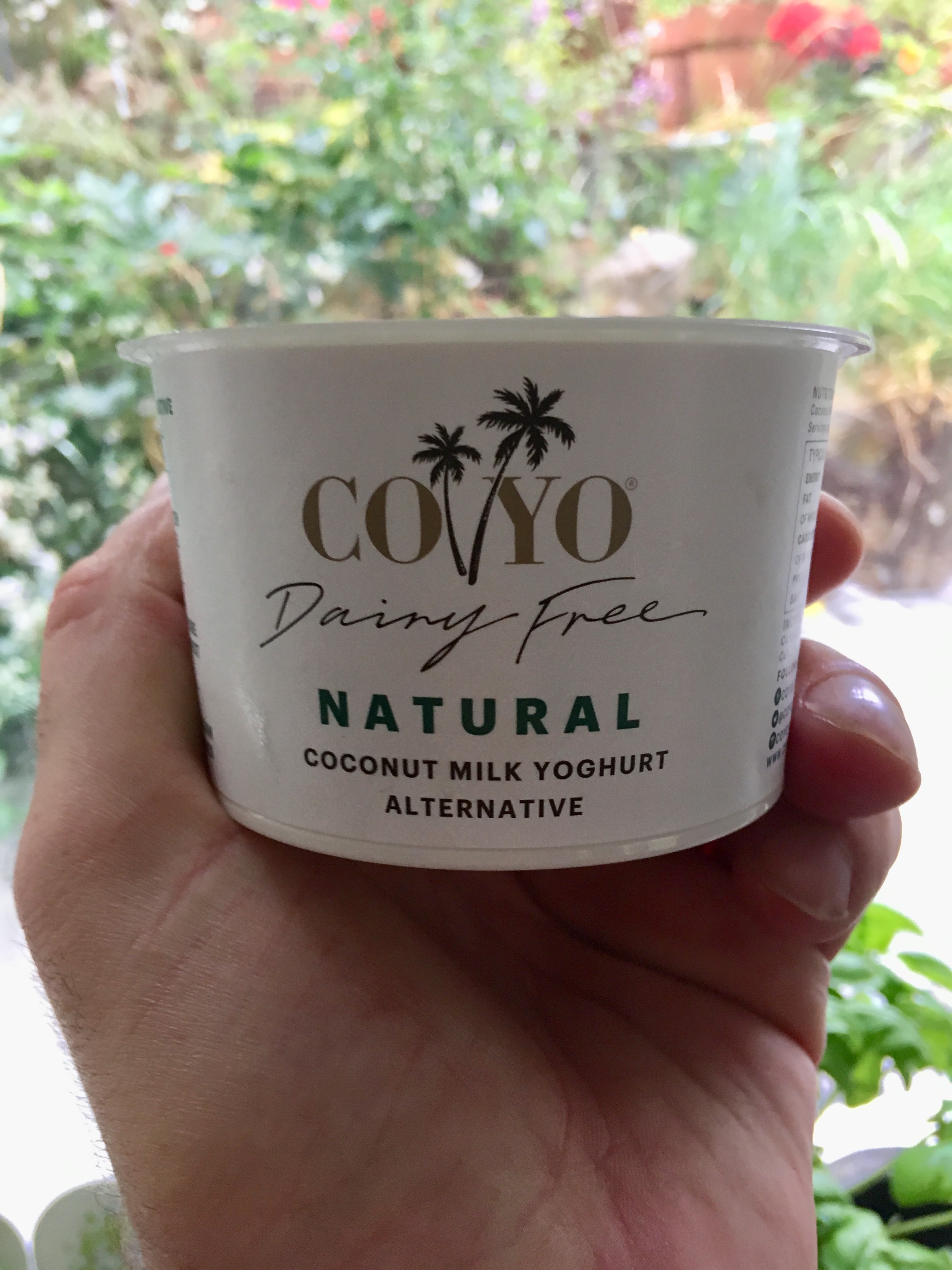 I had intended to use only the lime but it yielded scant juice. I elected soft brown sugar as I like the caramel notes against the softer blueberry taste. I know to dust washed blueberries with flour to stop them sinking too. But getting the ratios of blueberries to batter viscosity is an art form so it’s gonna be tenterhooks at dawn. I am currently using gram flour as an egg replacement. Often I just combine 3tbs of gram flour and water for each egg. Here I want to add the gram flour to the sifted dry ingredients. This will no doubt be a working experiment that will need refining. But today I just need a cake to eat while it rains outside. So you’ll have to put up with possible bad photos for now. Sorry. Bugger the electric whisk is not working properly here where I’m cat sitting. Worried there won’t be enough air in the cake now. 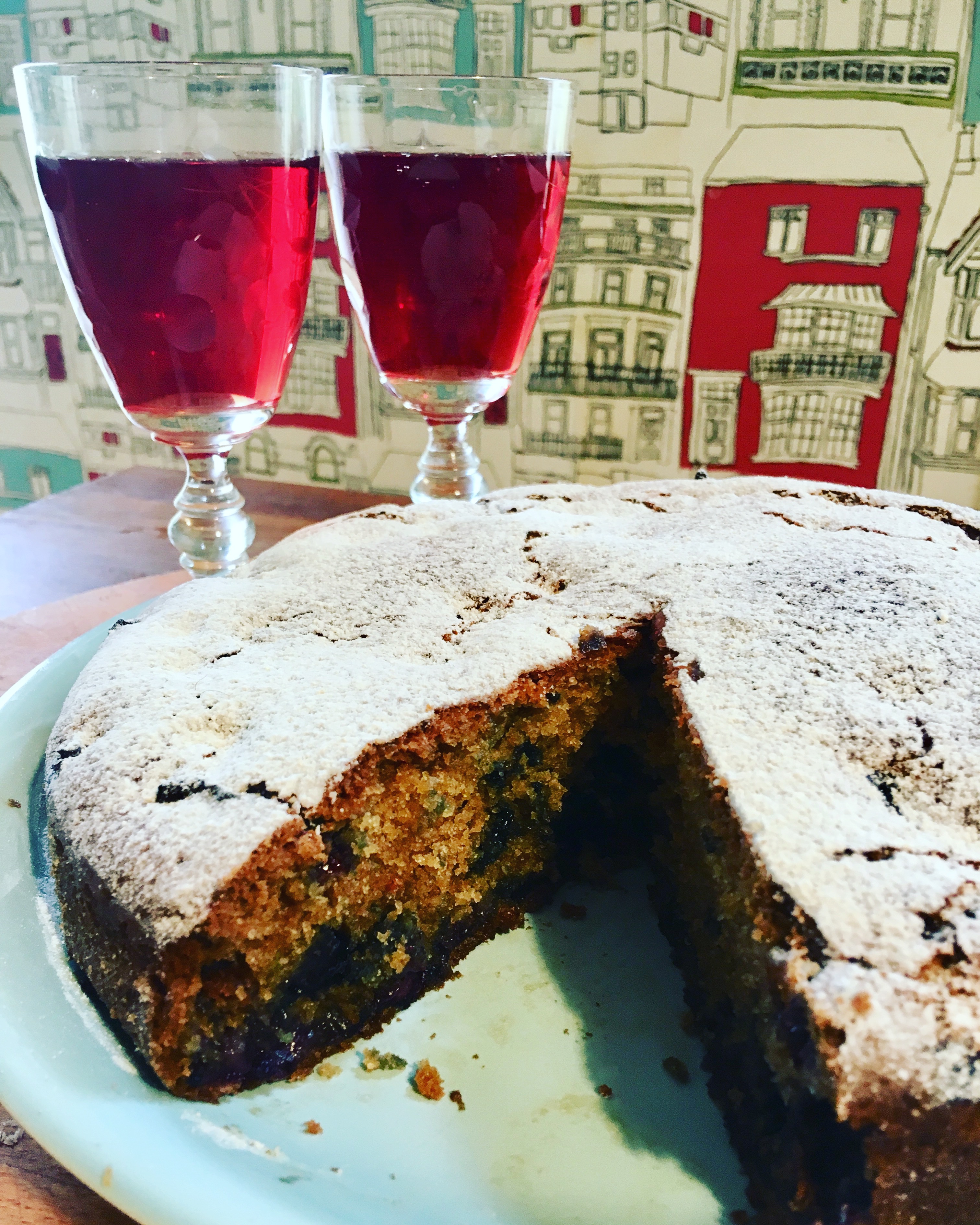 So I was a little too wet and the hoped for bobbly top to dust went smooth but the texture is light and moist and it is not super sweet. I love it. Try it you might like it? If you don’t like it, don’t try it again.

Wash the blueberries and remove one third. Rather than drying the two thirds, dust them with plain flour. 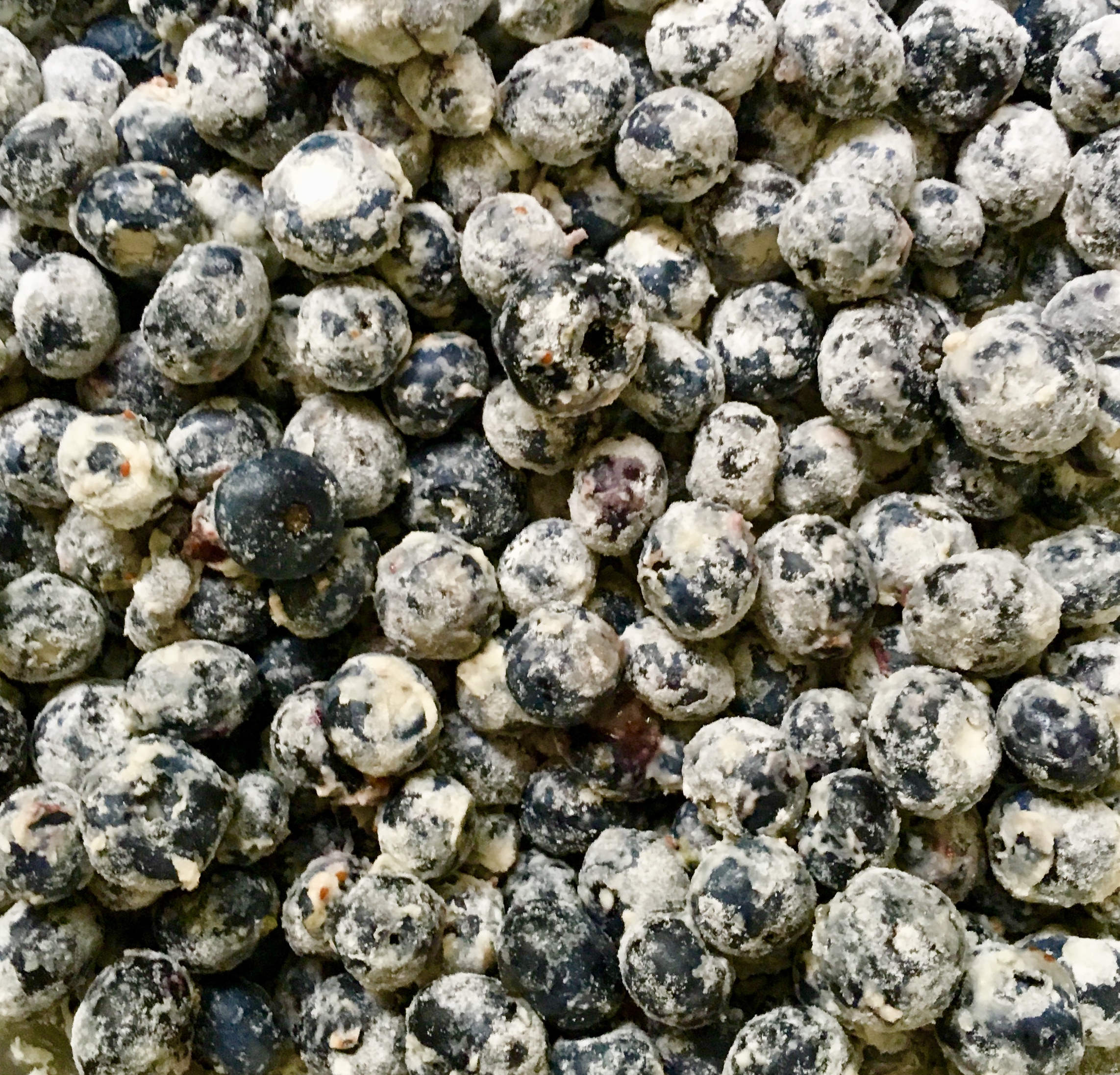 Grate the rind from the lemon and lime and then squeeze the juice into a measuring jug and add water to make 50ml total. 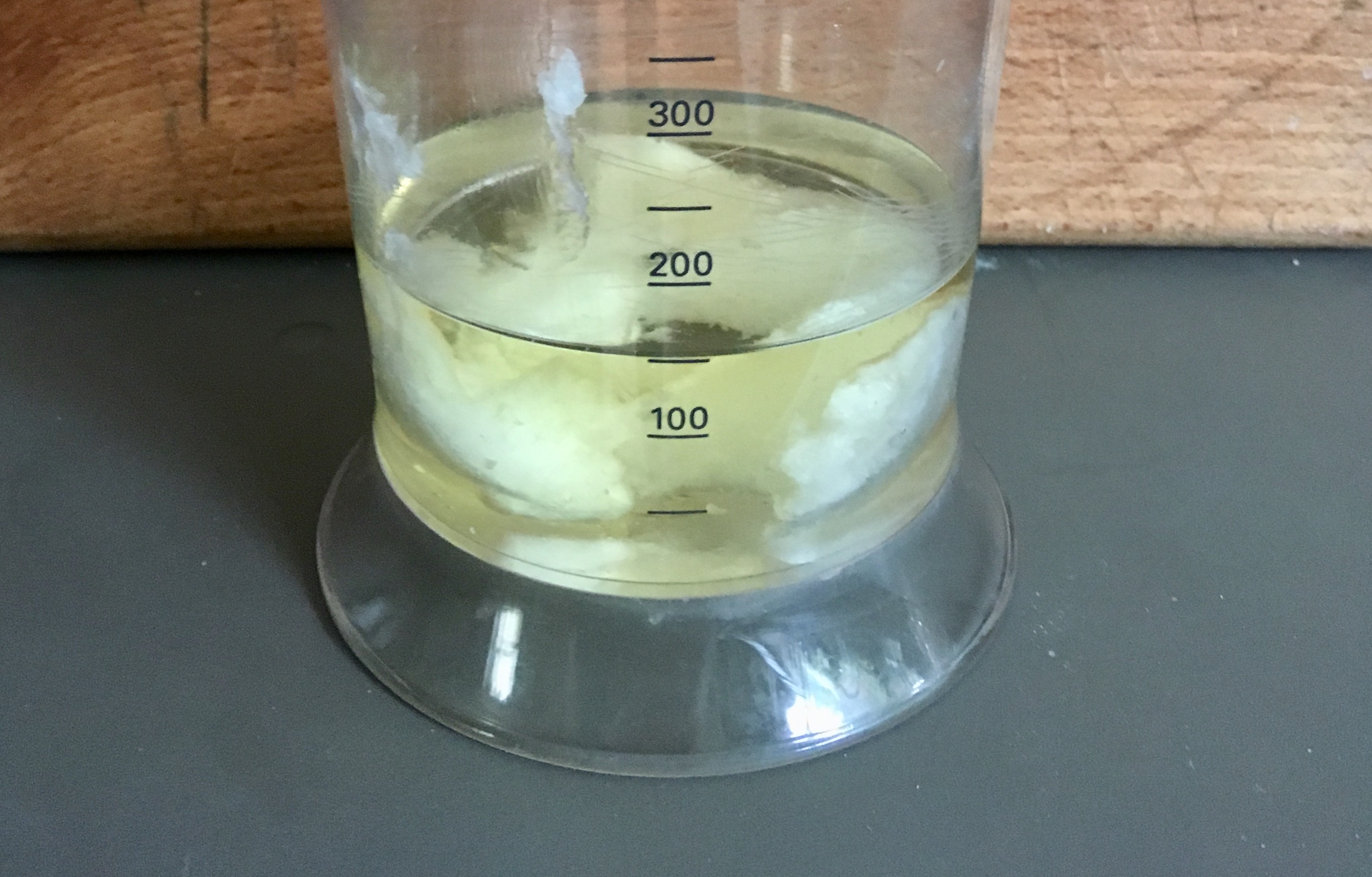 Place the 2tbs of coconut oil in a measuring jug and fill to 100ml level with the sunflower oil. Now in a mixing bowl combine the sugar, coconut & sunflower oil, rinds and juices of the lemon & lime, water and yoghurt. Whisk with a hand held blender until filled with miniature bubbles. 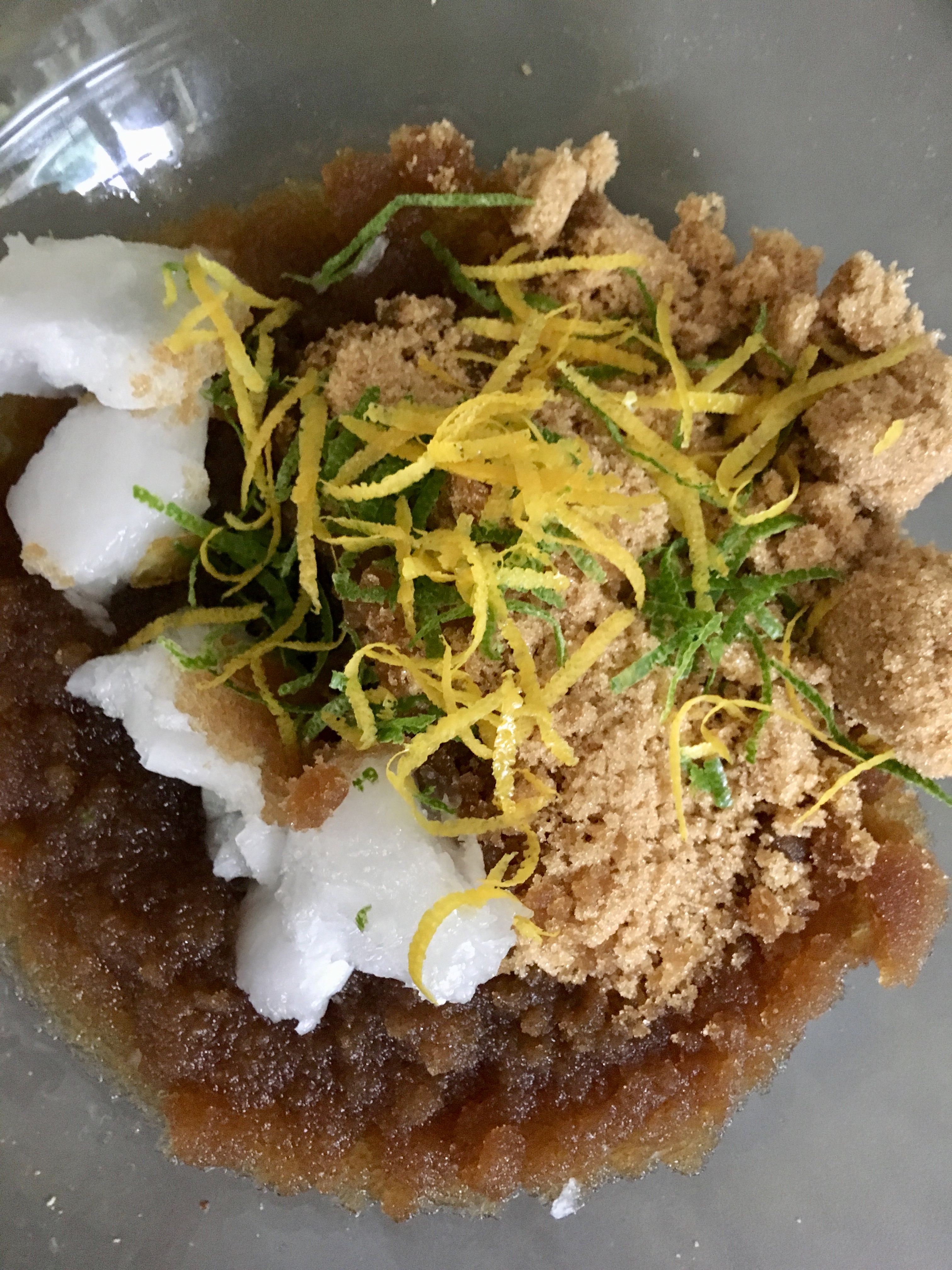 Sift in the remaining dry ingredients and fold quickly together with a knife. Fold in the floured two thirds of the blueberries. Pour into a prepare cake tin lined with oiled greaseproof paper. Scatter the remaining blueberries on the top. They should sink a little rather than burn in the oven. Mine have sunk already while I mess around washing hands and photographing . This mixture is too wet so I’ve adjusted the liquids in the recipe. 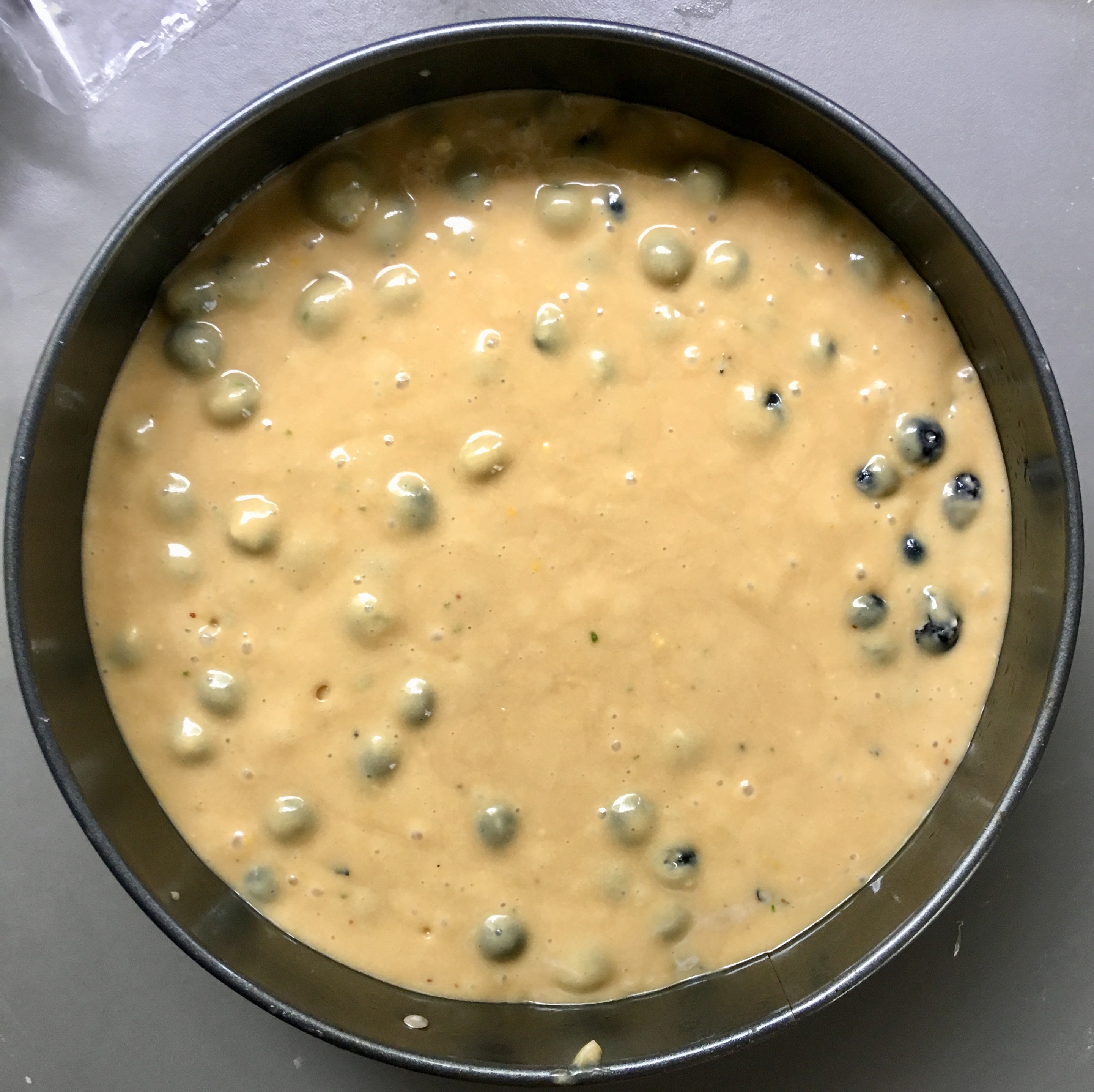 Bake on 180C for 40 minutes. If the cake is browning reduce the heat to 160C and bake for a further 20 minutes. Thats an hour total. But keep a keen eye on it with a cocktail stick to test the middle for dryness. 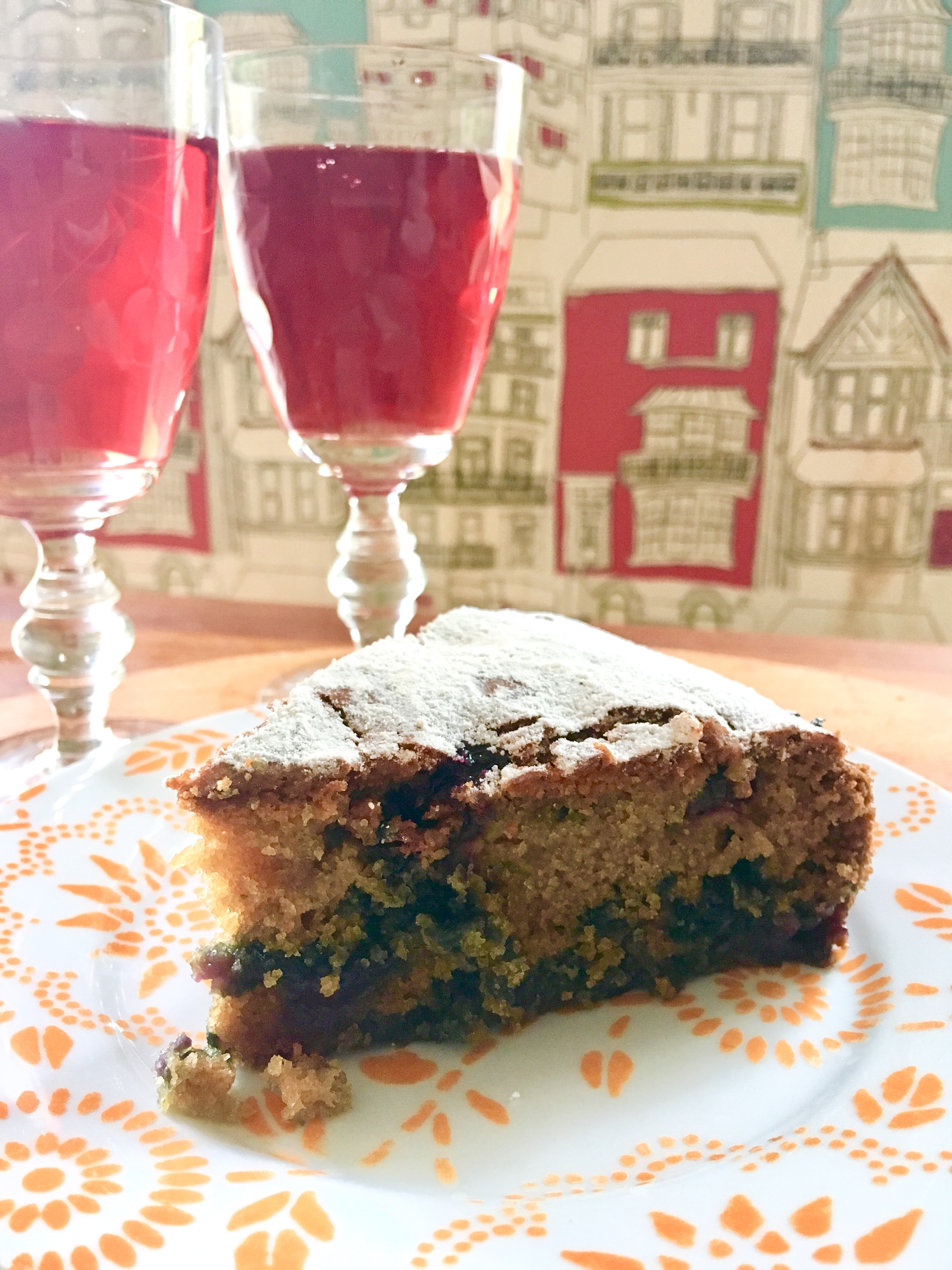 Leave to cool and then dust with icing sugar and serve with a wide mouth and sharp eyes. 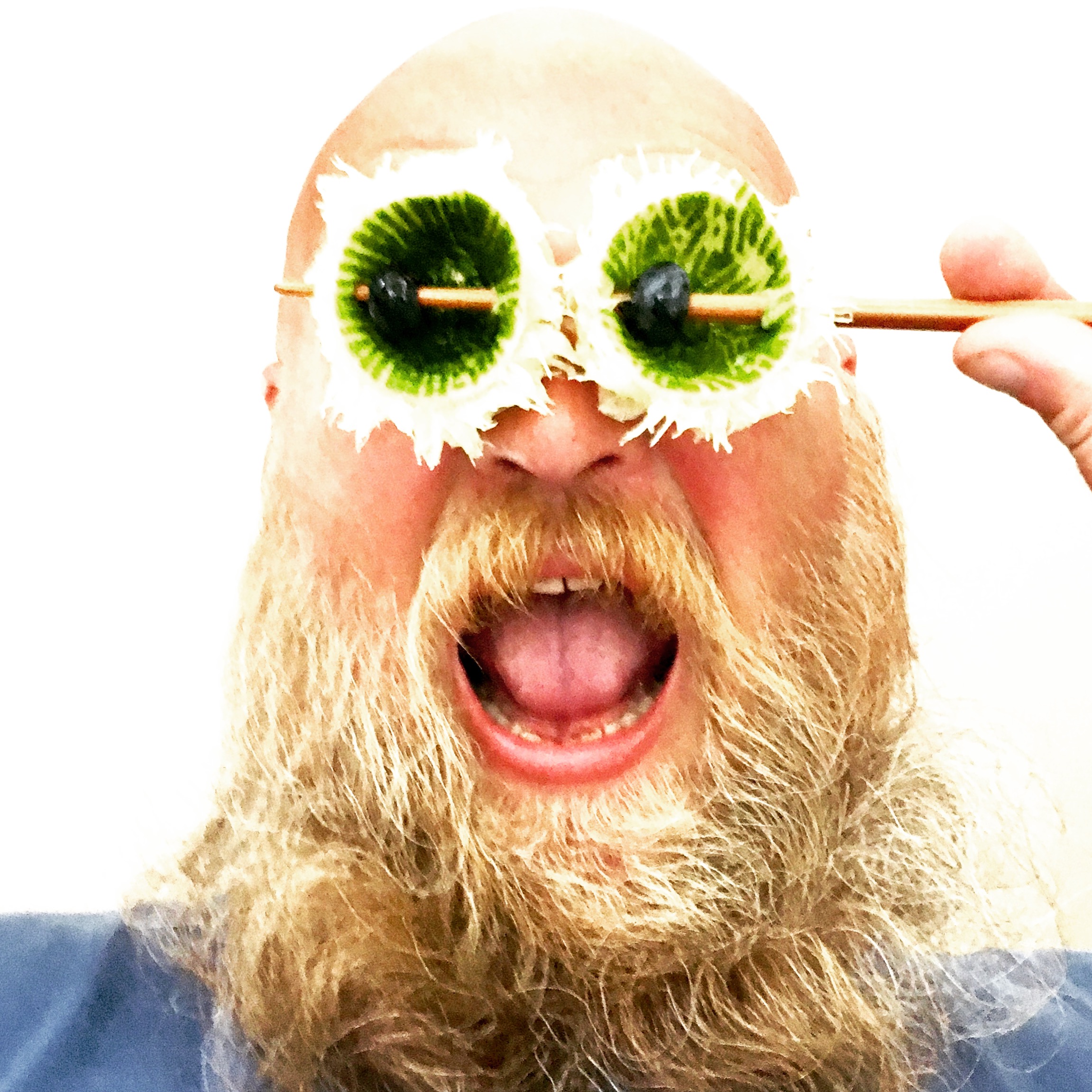