Aaahhhheeeeeoh-leeee! I struggle to say and spell it but I have no trouble at all eating it. I first learned to make this most magnificent sauce ever back in the 1990s when the wonderful Juan-Carlos was my next-door neighbour. He was the most wonderful cook and spent hours in mine had his kitchen making wonderful vegetarian Spanish food. I adore you for teaching me this favourite. Back in February I created a plant based version for my Shrovegan Tuesday post. But to help this recipe get some more attention I’ve added a separate listing for this most seductive of sauces. Aioli is the most garlic rich sauce anyone has ever created and will instantly whisk you to the Mediterranean. Right now it feels like the Mediterranean here, single aside, so this plant based mayo is essential. Whip some up you know you wanna. Go on… 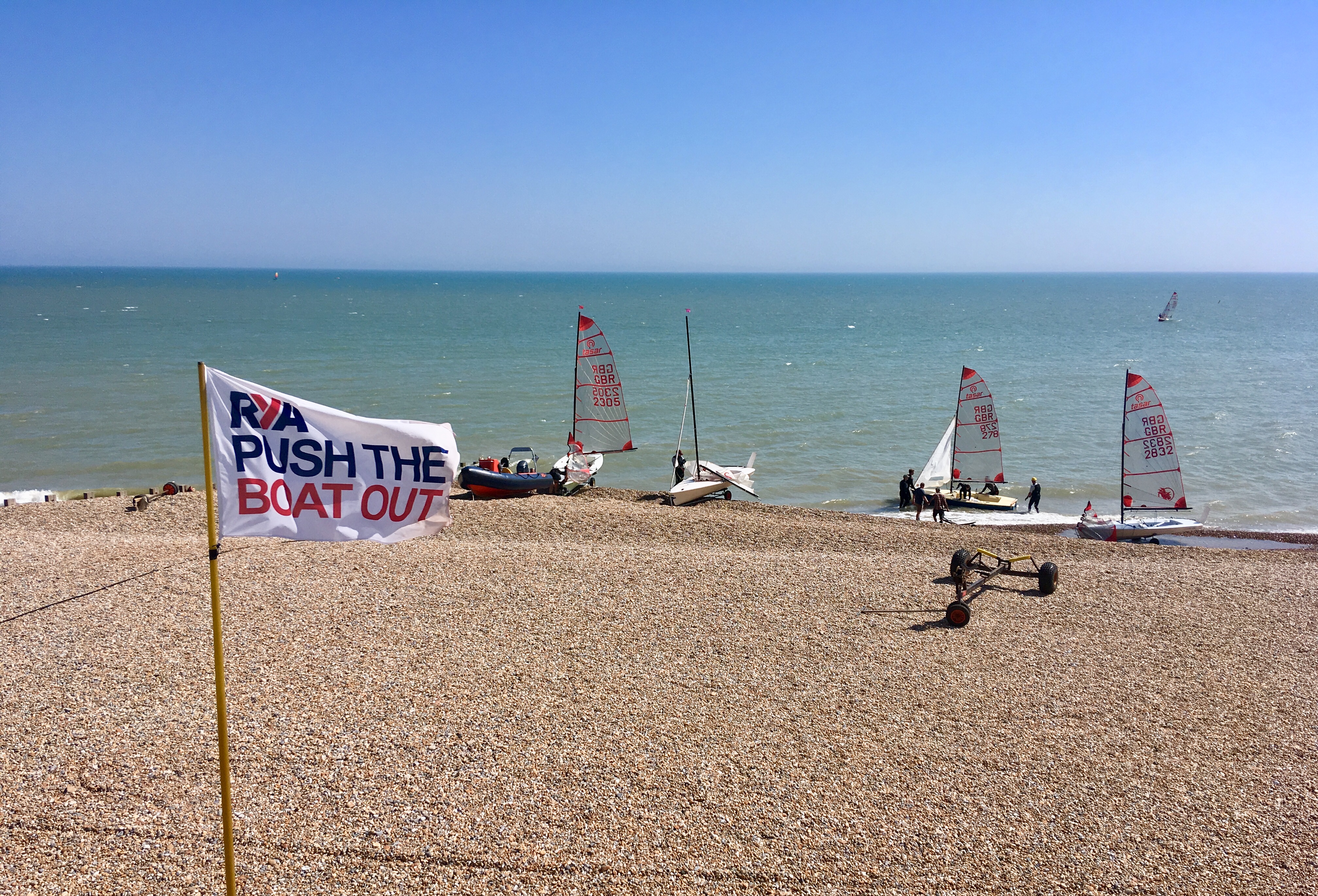 Creating this egg free version was my first use of aquafaba and it went wrong. I needed to reverse the usual method for combining the ingredients. Aquafaba is the soak water found in a can of chick peas or the water in which dried beans have been cooked once they have been soaked overnight. It is often used to create stiff replacement egg whites but for me aioli uses an egg yolk so I need my sauce to be bright yellow or it won’t appear to be right. So I’m going to add a little saffron and turmeric  to achieve the golden shade of deceit I require. 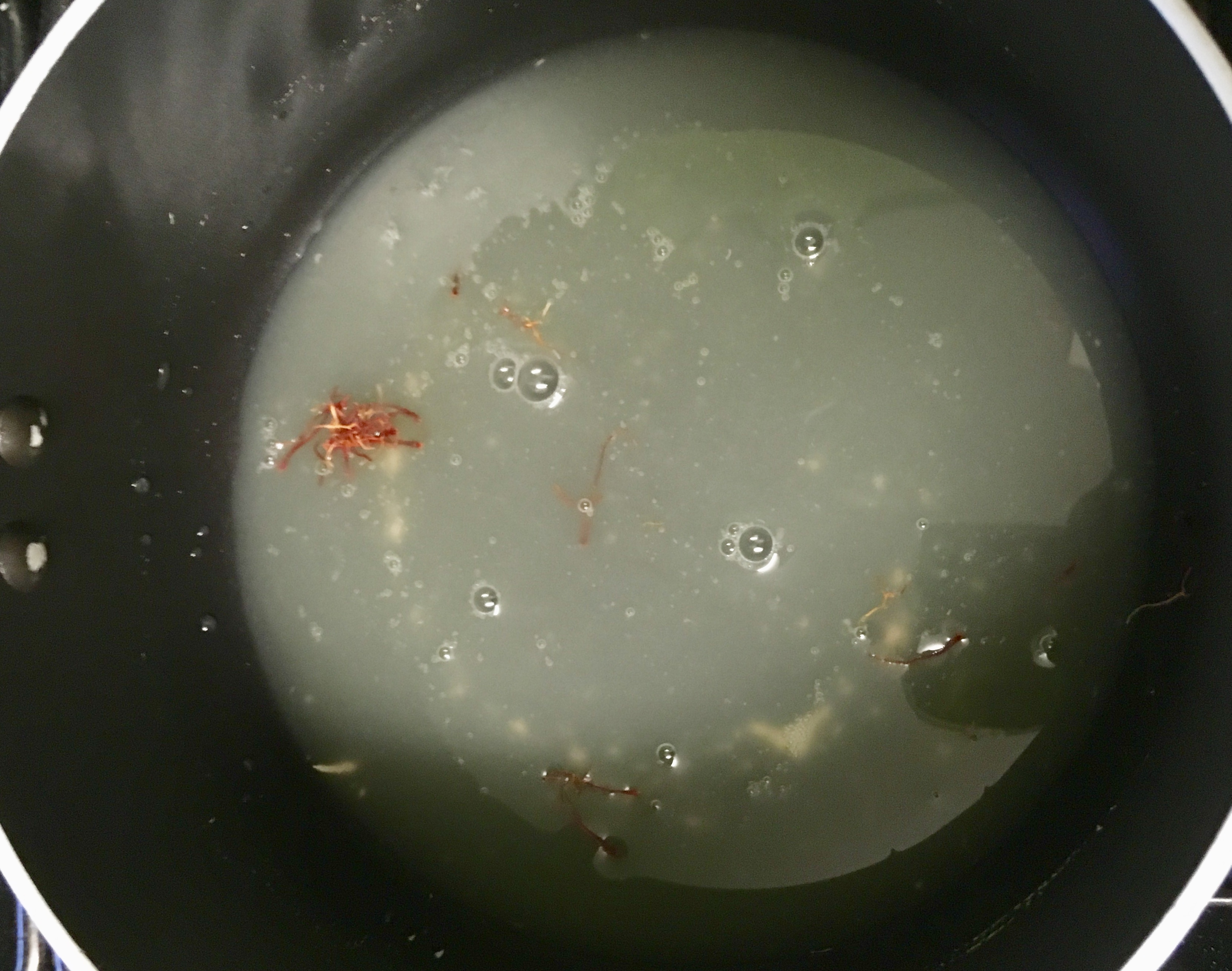 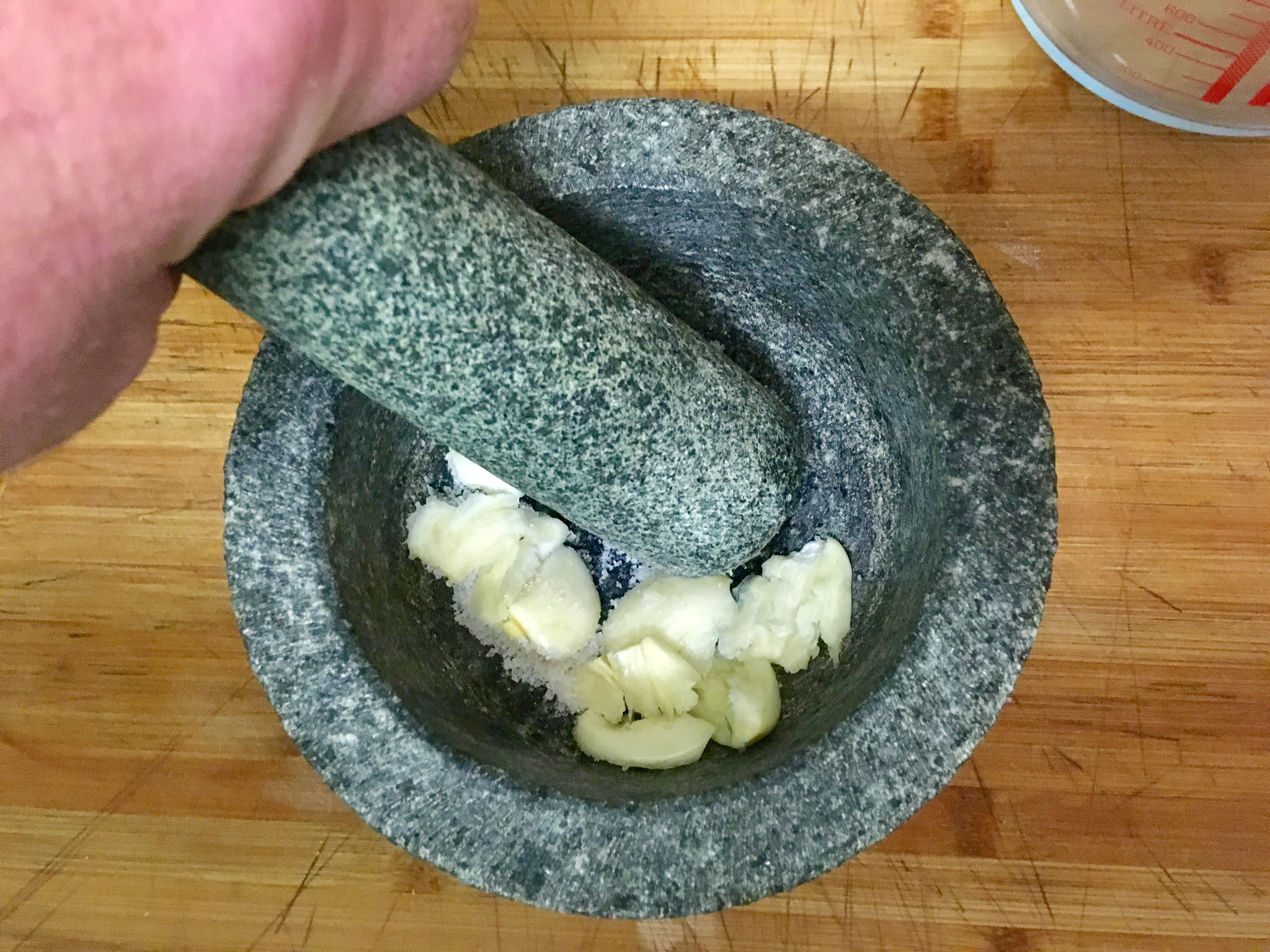 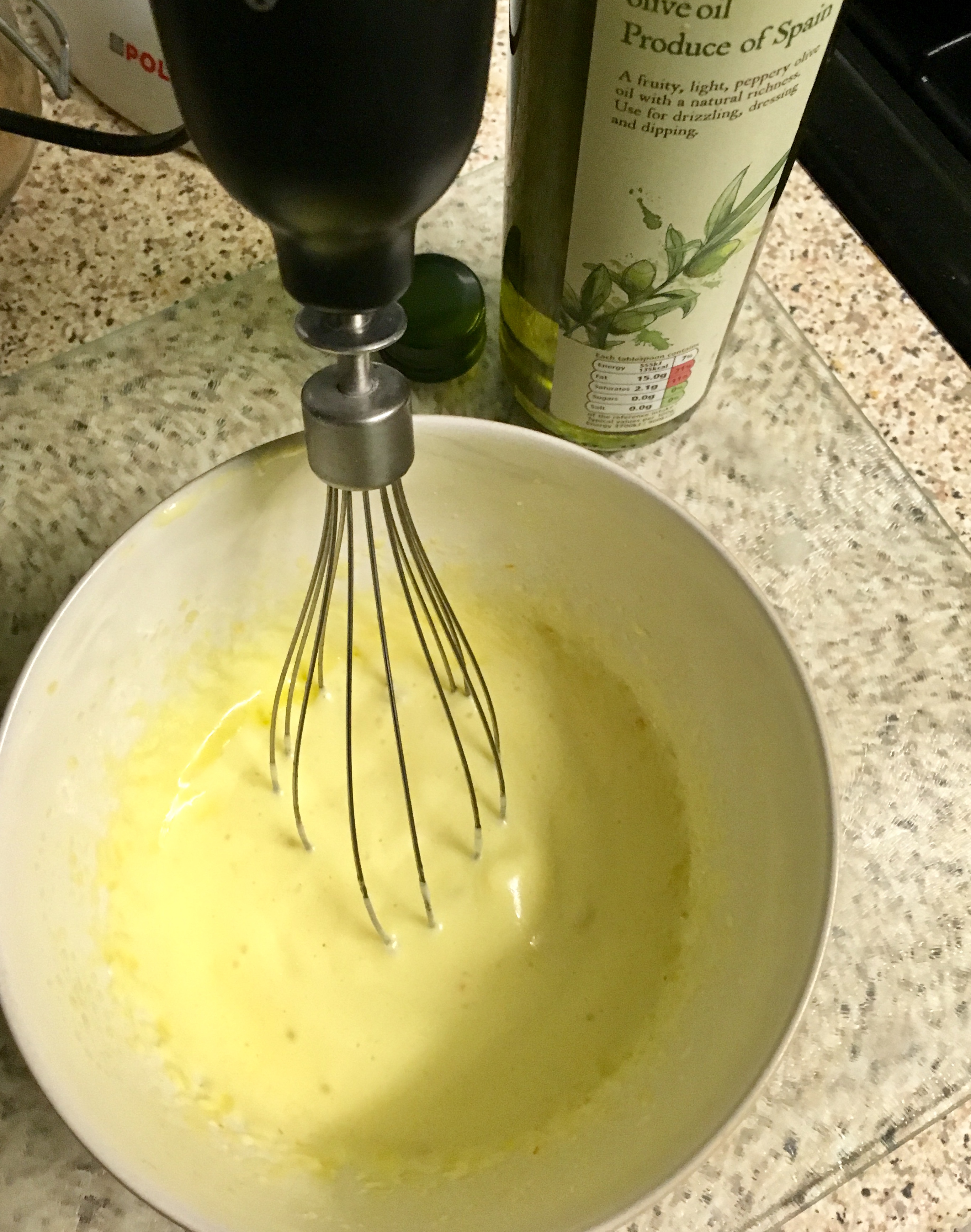 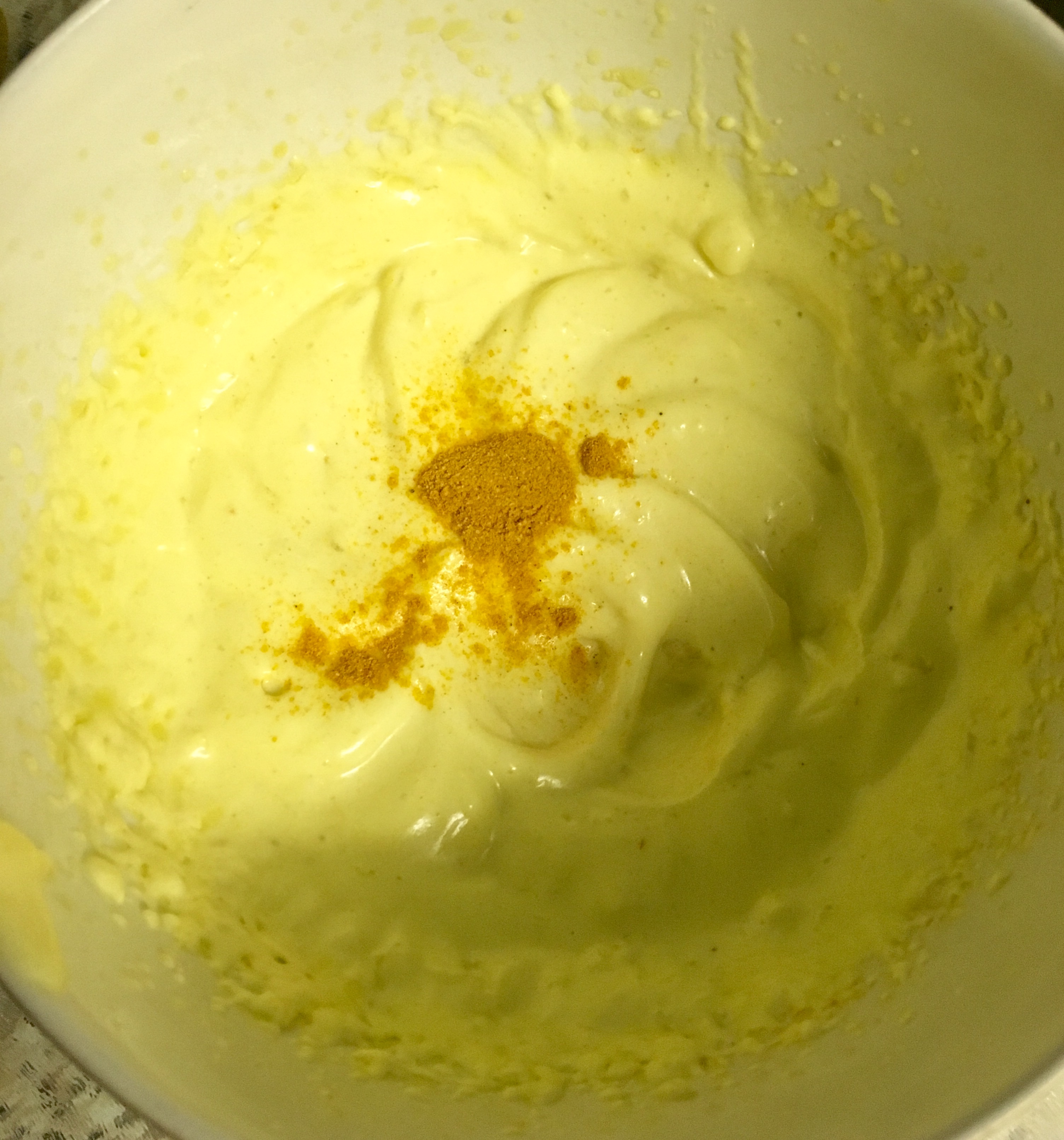 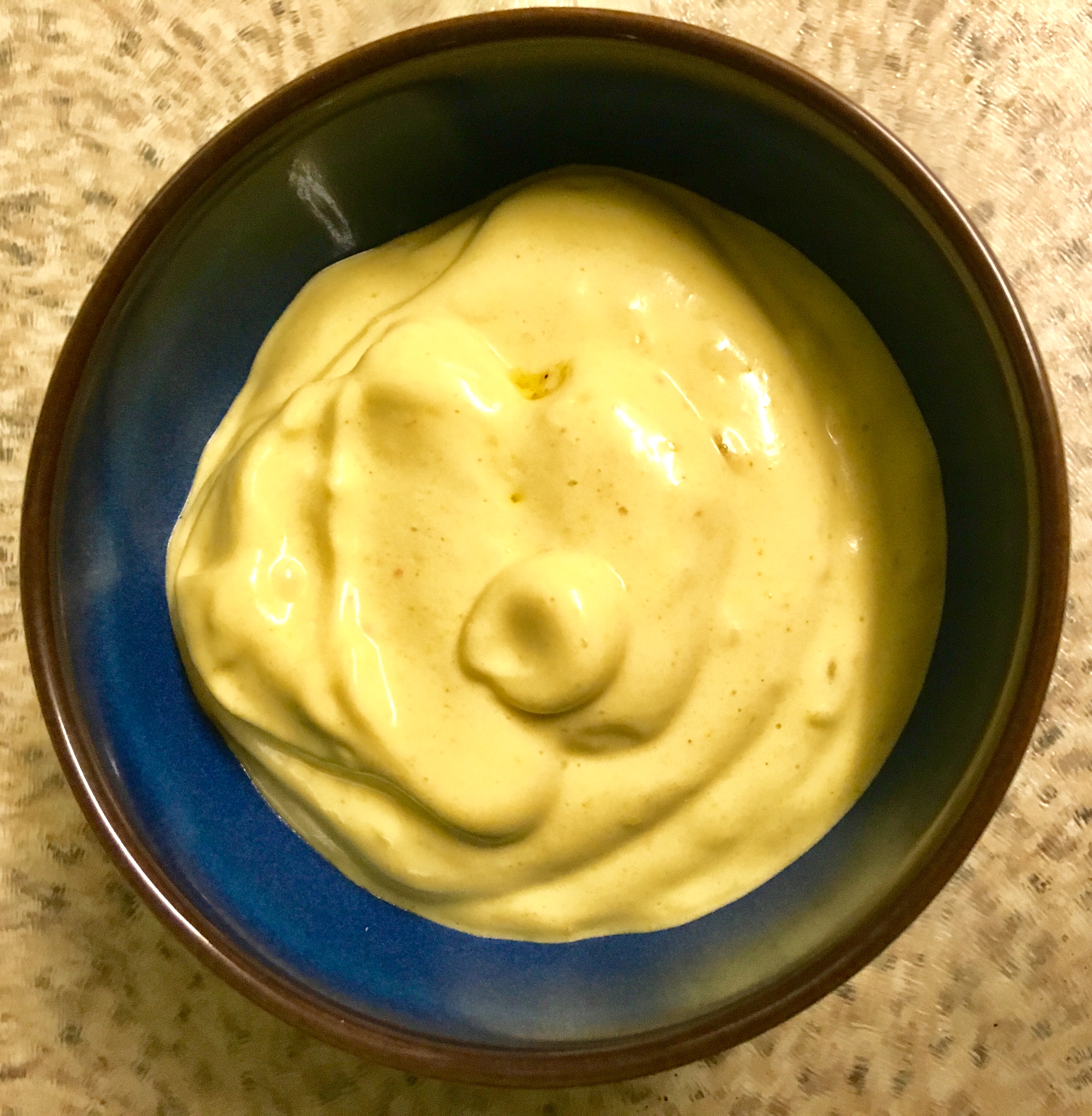 This yellow plant based garlic mayonnaise is the essential taste of summer. Especially during this wonderful heatwave. I will say that this sauce stays with you. First thing in the morning you will still taste it hahaha.